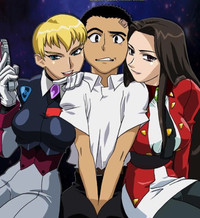 .hack//Quantum will go live at 3:00pm PT for Crunchyroll members in the United States and Canada. 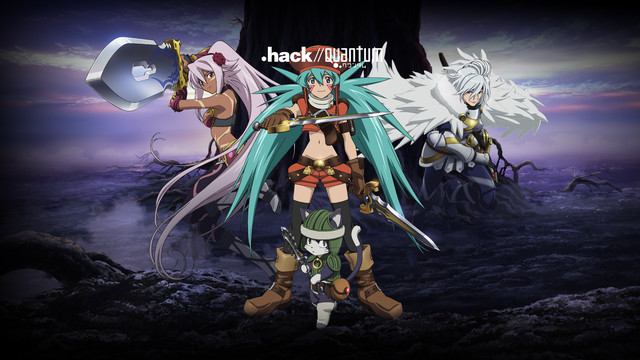 Tobias, Mary, and Sakuya are way into the The World. Together, they form an inseparable group, grinding toward the break of day and running dungeons in search of the artifacts of adventure. But when the trio becomes lost in this virtual labyrinth, a chance encounter with the mysterious entity known only as Hermit will change their lives forever.

Speed Grapher will be available at 6:00pm PT for Crunchyroll members in the United States, Canada, Australia, and New Zealand. 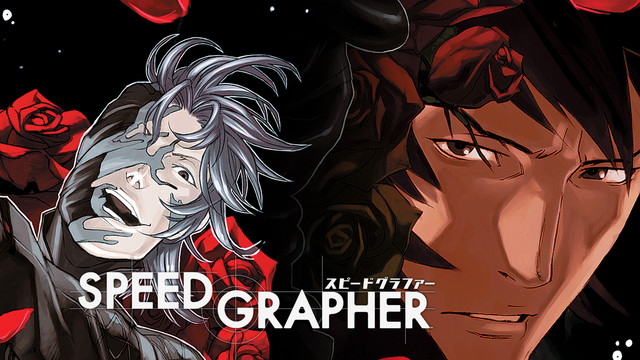 In the new Tokyo, where every fetish has a face, burned-out war photographer Saiga is slumming in the tabloid wasteland. Sent to dig up dirt on the underground elite, he stumbles upon a depraved ritual below the city—and before the night ends, a single kiss from a young beauty named Kagura ignites a chain of events that could force the entire ruling class to their knees.

Tenchi Muyo! GXP will be up at 4:00pm PT for Crunchyroll members in the United States, Canada, United Kingdom, Ireland, Australia, New Zealand, and South Africa. 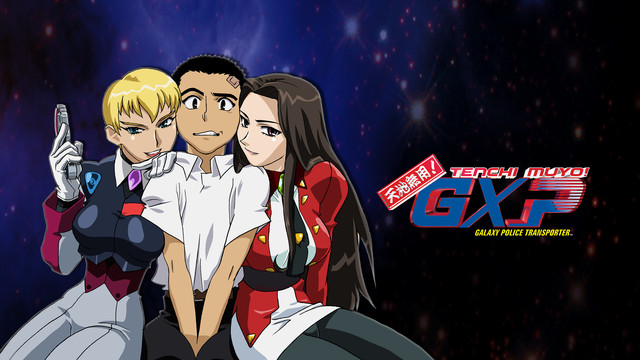 Seina Yamada’s luck is way worse than bad. He can’t get through a day without causing serious harm to himself and any unfortunate souls nearby. So what in the world could two gorgeous Galaxy Police officers want with him? Just as soon as their spaceship lands, Seina’s blasting off into space with the beauties. It appears his luck could be changing for the better! 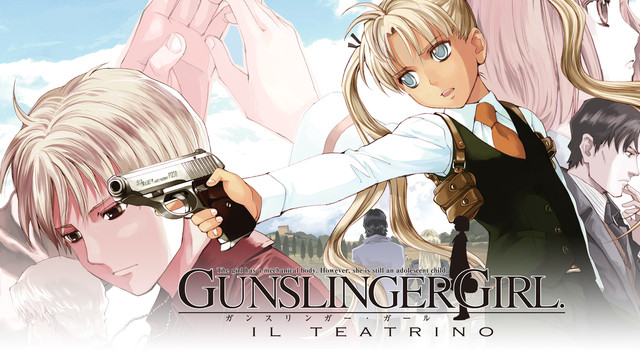 The girls of the Social Welfare Agency—human wreckage rebuilt with cybernetic implants and trained to kill by the government. The oldest, Triela, pursues her targets with ferocious enthusiasm, especially Pinocchio, a knife-wielding boy raised as a terrorist assassin. Both have only vague recollections of what it meant to be real—and a brutal compulsion to be the last killer standing.