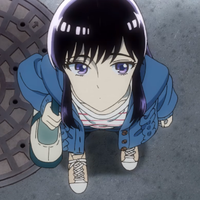 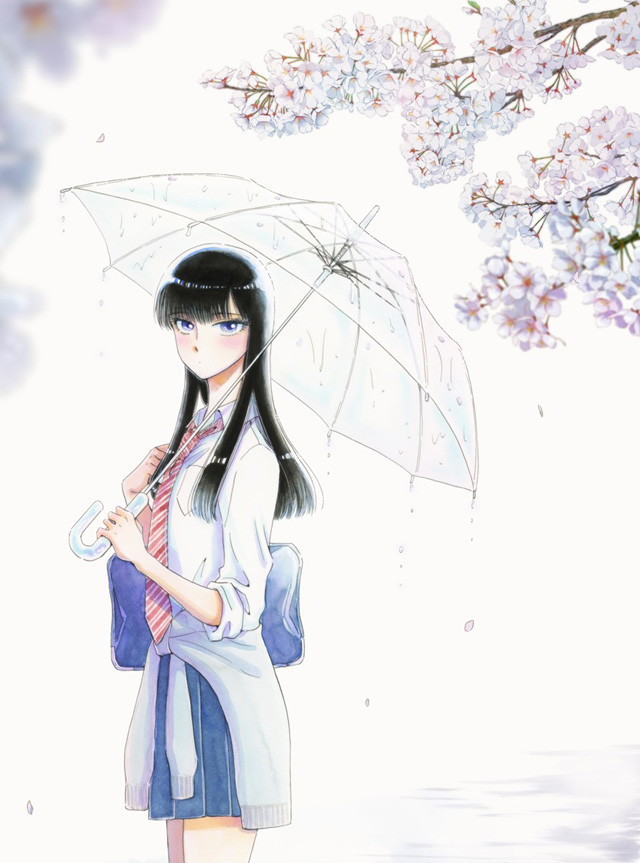 A new trailer is now available for After the Rain (known as Koi wa Ameagari no You ni in Japan), an upcoming TV anime based on the "heartrending love story" manga by Jun Mayuzuki about a teenage girl who experiences a turbulent, unrequited love for a much older man.

Additionally, the main staff for After the Rain has been announced, including: 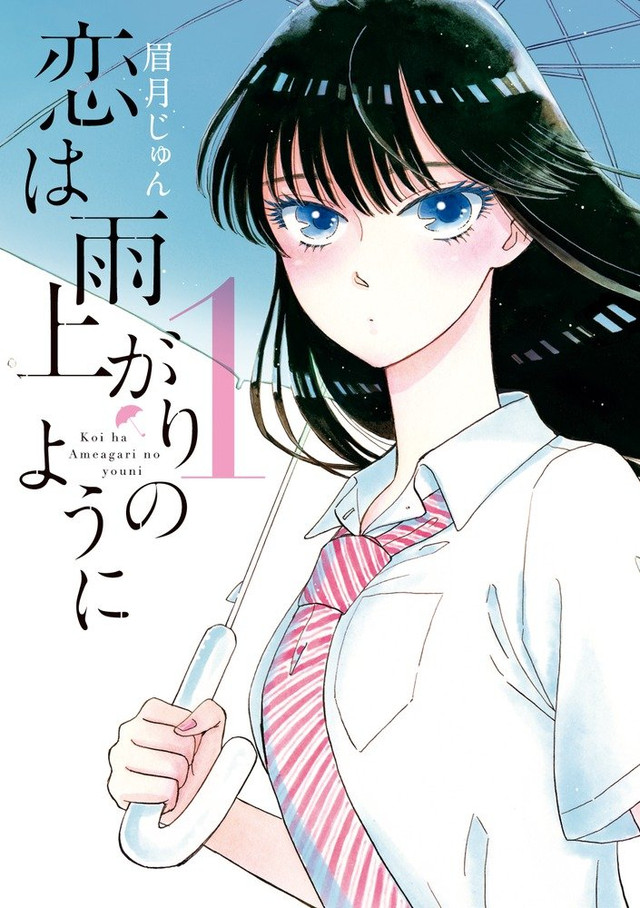 The story of After the Rain follows Akira Tachibana, a 17 year old 2nd year high school student who is known for her cool and emotionally detached demeanor. Akira is the star of her high school track team until an injury ends her athletic career. Feeling adrift and directionless, Akira secretly falls in love with Masami Kondou, the hapless, middle-aged manager at the family restaurant where she works part-time. Like Akira, the 45 year old Masami was also forced by circumstances to abandon his dreams. 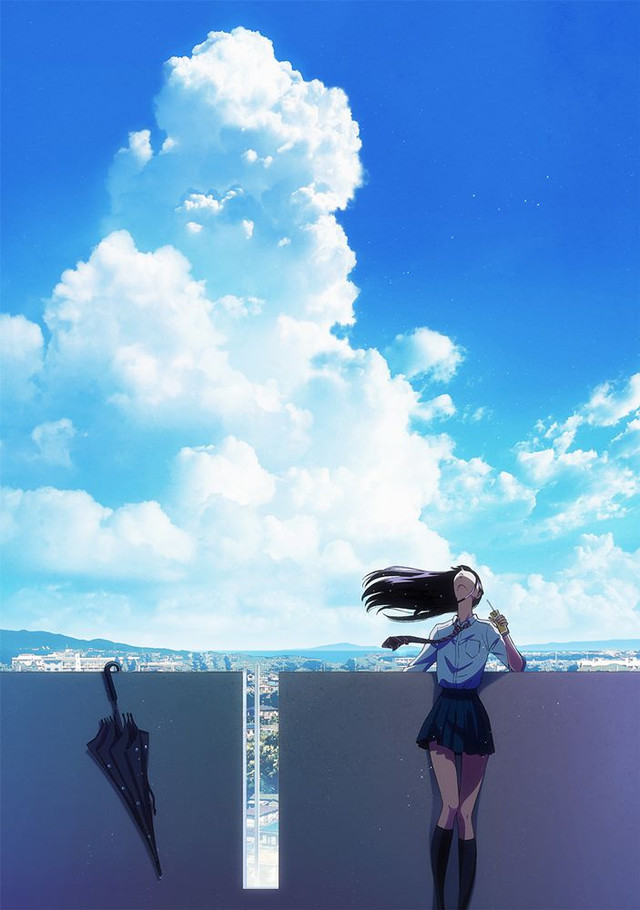 The After the Rain TV anime will begin broadcasting as part of Fuji TV's "noitaminA" anime block in January of 2018. The series will also be digitally distributed in Japan and in other world markets by Amazon Prime.