Company aims to expand operations and open lines of communication 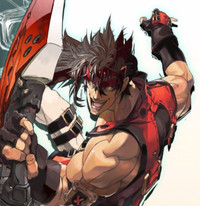 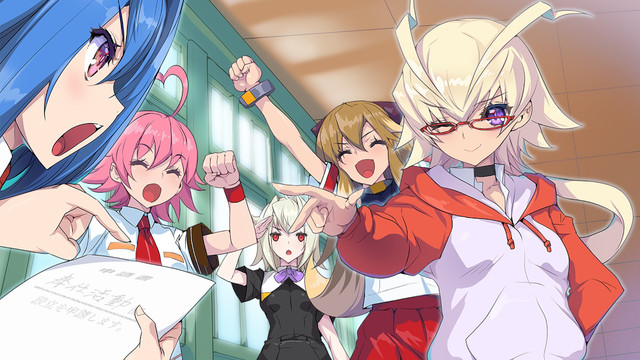 Arc System Works President and CEO Minoru Kidooka commented on the opening, saying, "While we have been able to bring our games to North America with help from local business partners in the past, with our new branch ‘Arc System Works America, Inc.’ we will better be able to open the channels of communication between fan and developer, ensuring your voices are heard and most importantly applied."