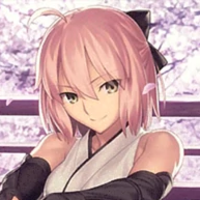 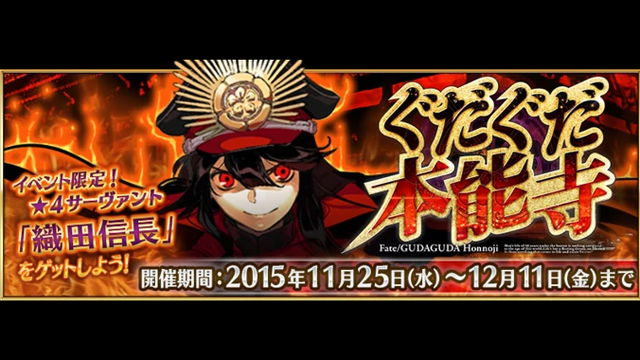 Recovered from Elizabeth Báthory's Halloween extravaganza yet? Fate/Grand Order players in the US have five more days to collect their Saint Quartz and Summon Tickets to prepare for the arrival of two new Servants: the Demon Archer Oda Nobunaga and the Sakura Saber Okita Souji.

The event originally ran in Japan in November and December of 2015, and featured a storyline introducing the two Sengoku-era Heroic Spirits. Players collected Honnoji Points by playing through the Main Quest and Dailies to obtain various prizes, including (eventually) their own Oda Nobunaga.

Okita Souji will also be available, but only as a gacha -- so start saving up. She will likely be at least as difficult a pull as Orion.

The US-side social media says to "not expect too much," but it's difficult to tell whether that's color commentary for the event or if there will be actual elements of the Japanese event missing from the localized version. Hopefully the former, as we're all looking forward to facing armies of Chibi-Nobus! 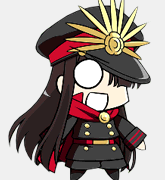 "GUDAGUDA Honnoji" starts November 8. And thanks to a successful social media push from fans, all players will start the event with three extra Saint Quartz.