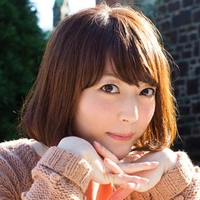 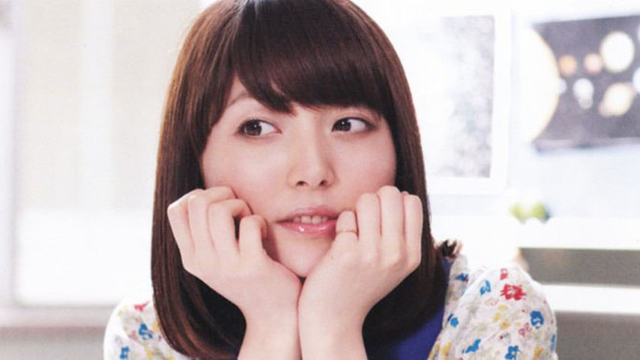 Big-name voice actress Kana Hanazawa (Tokyo Ghoul, the Monogatari series, and many more) is the latest to join the roster for this year's Act Against AIDS concert at the Nippon Budokan. She'll be joining a variety of other performers from the world of anime, music, games, and beyond.

This year's event, Act Against AIDS 2017 "THE VARIETY 25" will commemorate the event's 25th staging. Started in 1993, the concerts raise funds to help HIV-positive children abroad, as well as going toward printing informational material for hospitals across Japan. 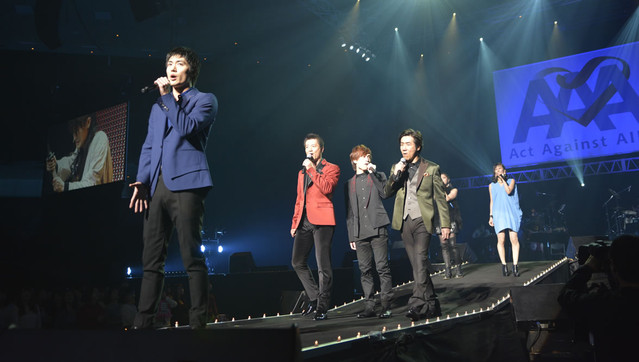 The concert is held on World AIDS Day, December 1, of each year, in venues around Japan.