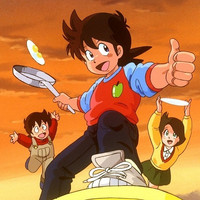 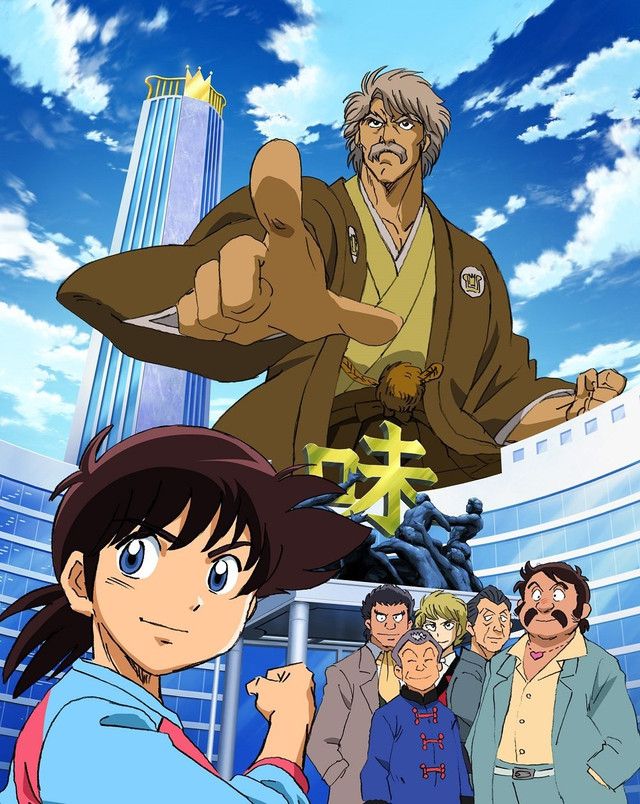 Long before Yakitate!! Japan or Food Wars! Shokugeki no Soma, the reigning king of cooking battle TV anime was Mister Ajikko, a 1987 - 1989 TV anime based on the manga by Daisuke Terasawa, and now the series is getting a deluxe HD remaster with its Japanese Bluray release.

The 99 episode + 1 TV special series is packaged on two premium box sets containing 8 Bluray discs each, and each box set retails for 49,800 yen ($436.45 US) plus tax. Each set includes bonus material such as audio commentaries, a 76 page booklet, textless OP / ED animations, picture collections, and more. The first box set was released on November 02, 2017, while the 2nd box set will be released in Japan on February 02, 2018. 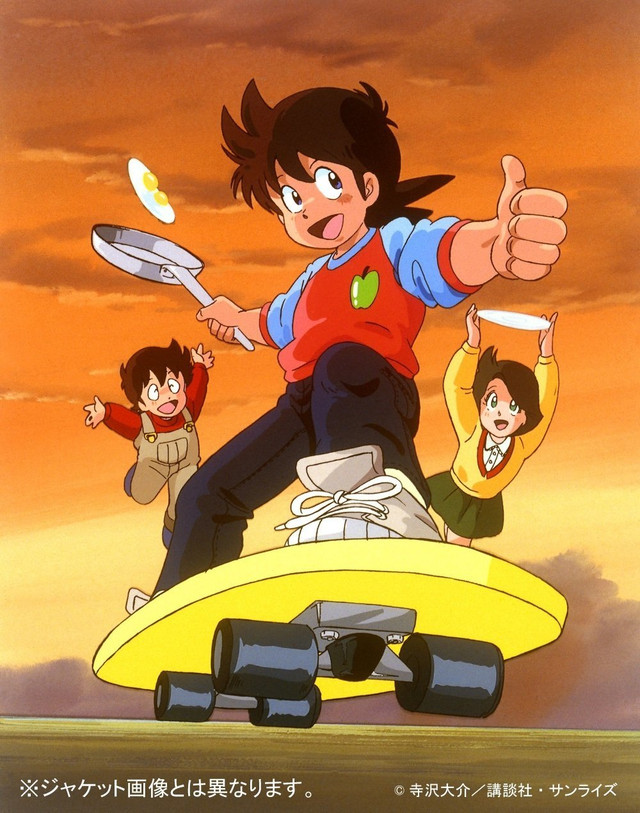 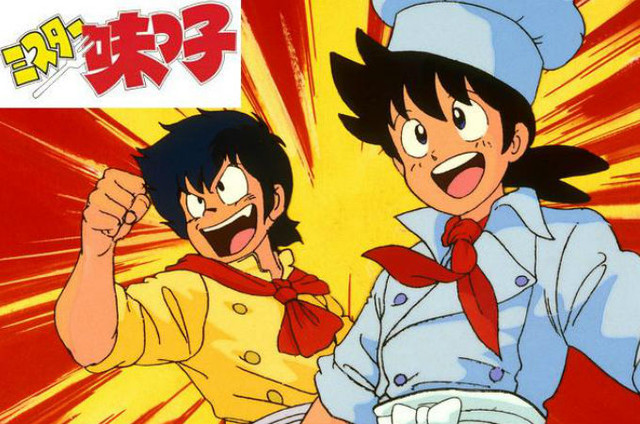 The story of Mister Ajikko follows Youichi Ajiyoshi, a young boy who helps his mother manage their family's restaurant. After a meal that Youichi prepares impresses Genjirou Murata, the "emperor" of the Japanese culinary world, Youichi begins challenging other chefs in competitions to prepare the finest cuisine.