"Land of the Lustrous" Reveals Cover Art for OP/ED Singles

Yuko Sanpei of "BORUTO" also makes her debut in the fantasy action series. 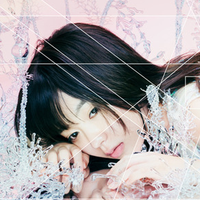 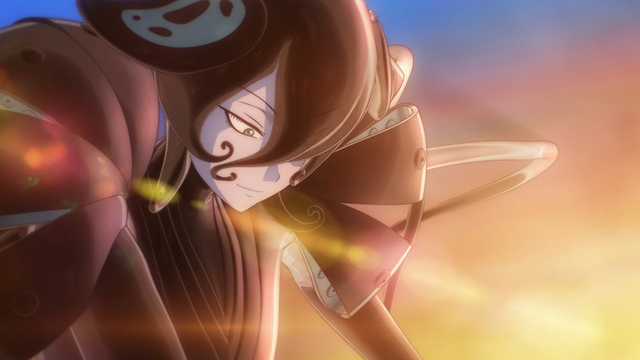 It's a big week for the anime adaptation of Land of the Lustrous, with Yuko Sanpei arriving on the scene as new character Aculeatus. Sanpei is well-known to anime fans for a number of her roles, including Cure Dream in the Yes! PreCure 5 series and films and the title ninja in Boruto: Naruto Next Generations.

Also this week, the series has premiered the covers for its OP and ED singles, which are set to be released next month. 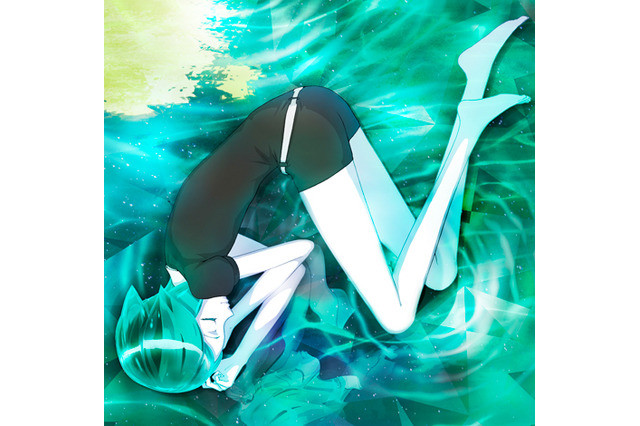 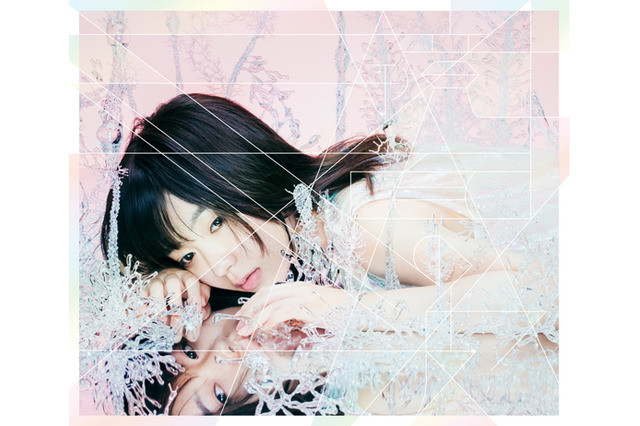 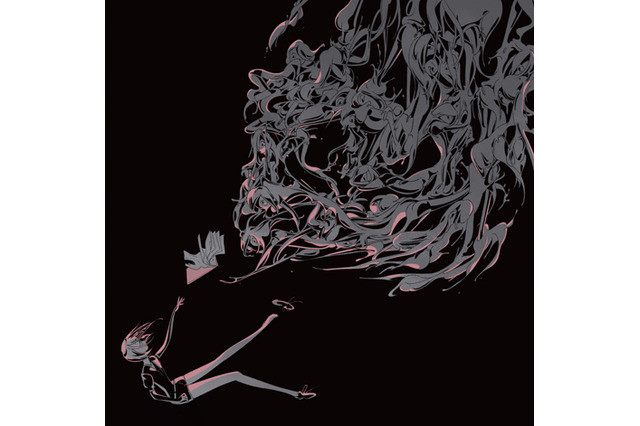 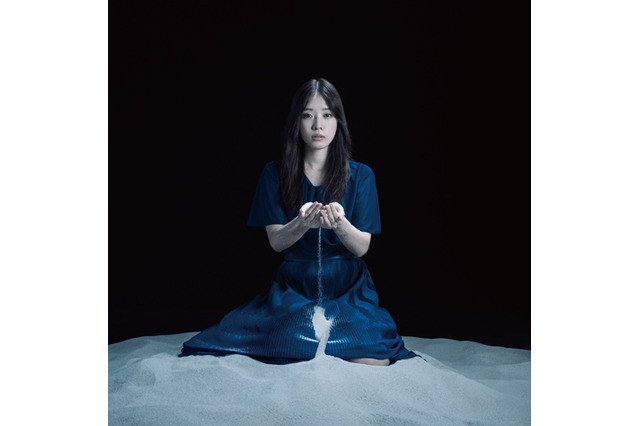 Tags
land of the lustrous, houseki no kuni
« Previous Post
Japan Continues to Lead the Candy Arms Race with Birthstone Kit Kats
Next Post »
"Dragon Ball Super" Chiefs Hint At Anime's Future
Other Top News
0 Comments
Be the first to comment!
Sort by: