This week's One Piece anime episode 812, "Infiltration Inside the Castle - Steal the Road Poneglyph," marks the debut of another of Big Mom's Three Sweet Commanders 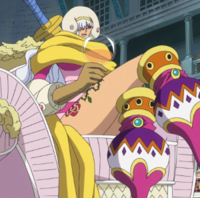 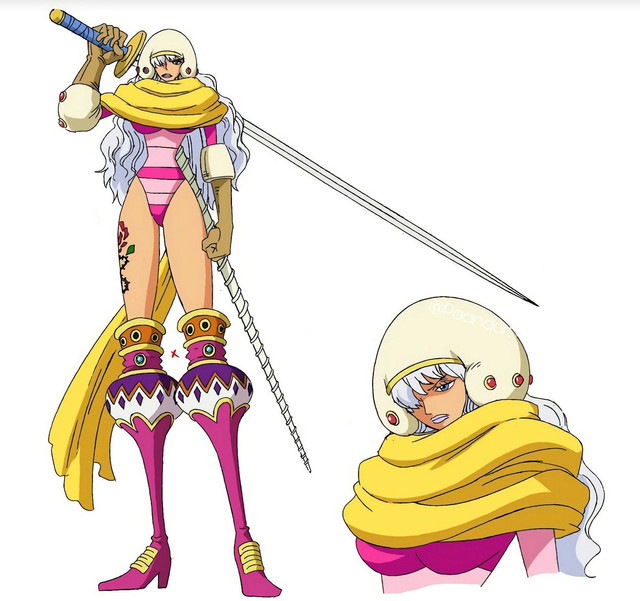 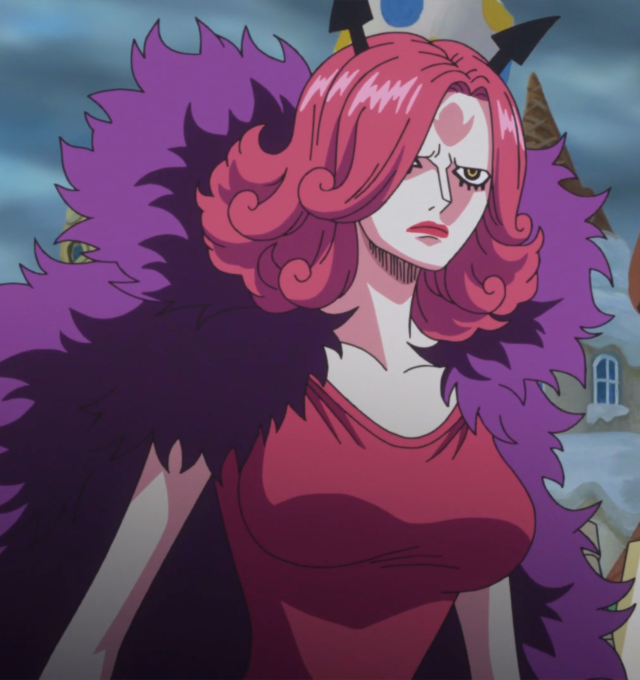 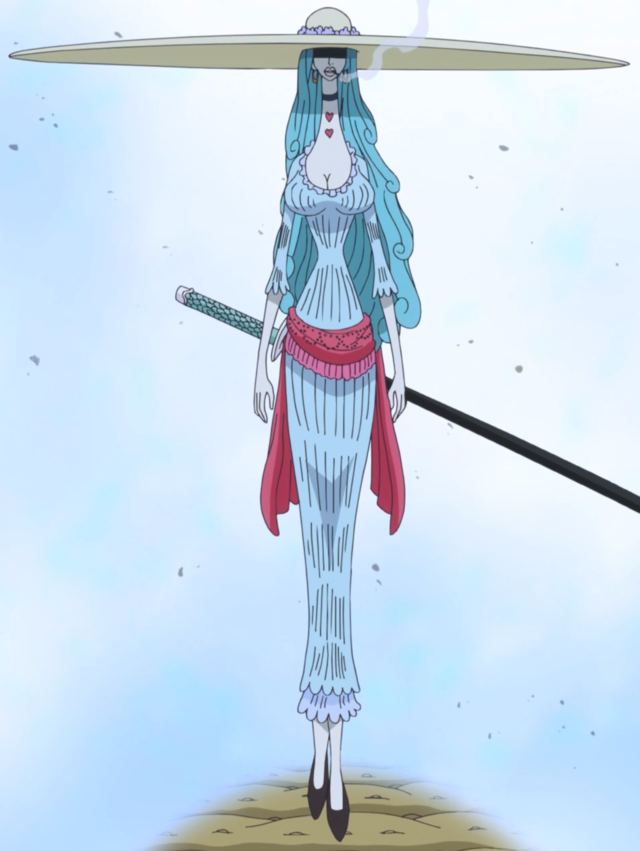 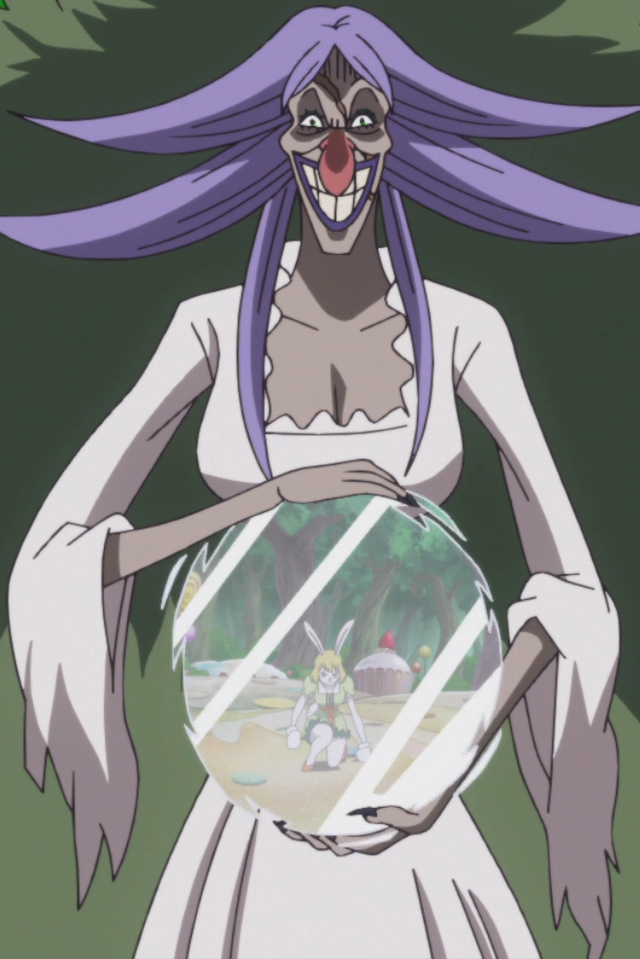 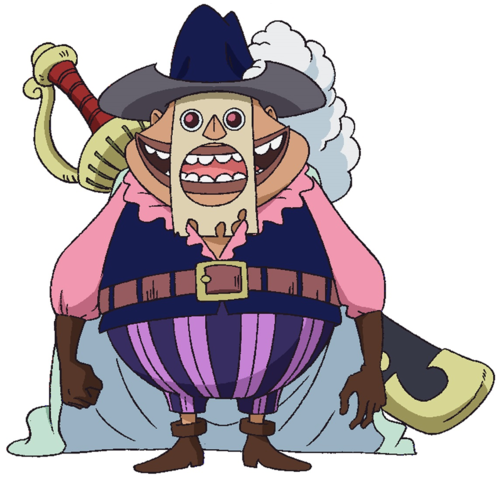 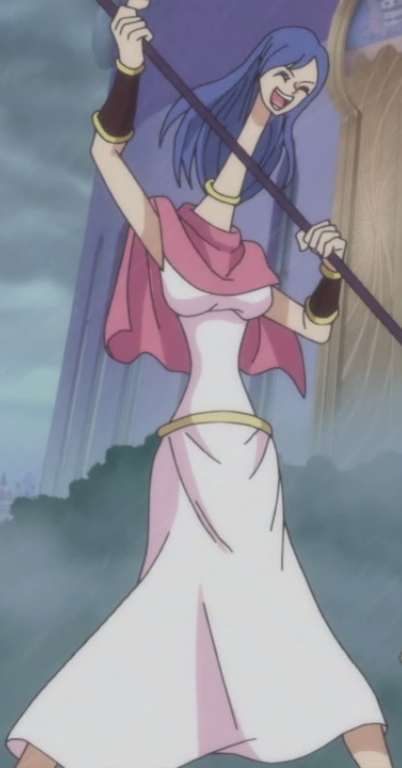 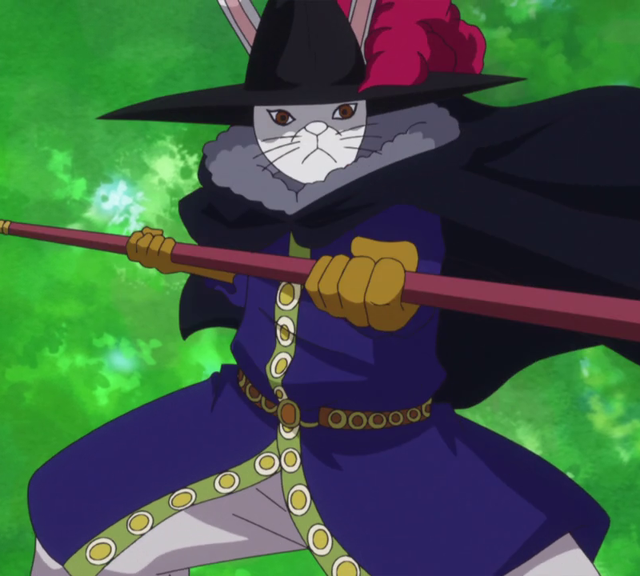