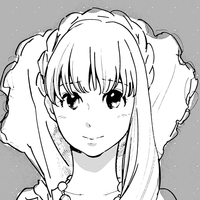 In 1997 manga author Takako Shimura debuted with one-shot Boku wa Onnanoko, followed soon by Shiiki no Juunin. She went on to create acclaimed works like Hourou Musuko/Wandering Son and Aoi Hana/Sweet Blue Flowers - which Viz just started releasing this fall. Her 20th anniversary is being celebrated through November 9th with an exhibit at Seibu Ikebukuro Main Store Annex 2F Level and a November 3rd signing.

Along with her manga work, the retrospective is also recalling her anime work on Aldnoah.Zero, the mecha anime helmed by Ei Aoki between Fate/zero and Re:Creators.

Princess Asseylum Vers Allusia's hair was particularly a topic of conversation at the signing.... 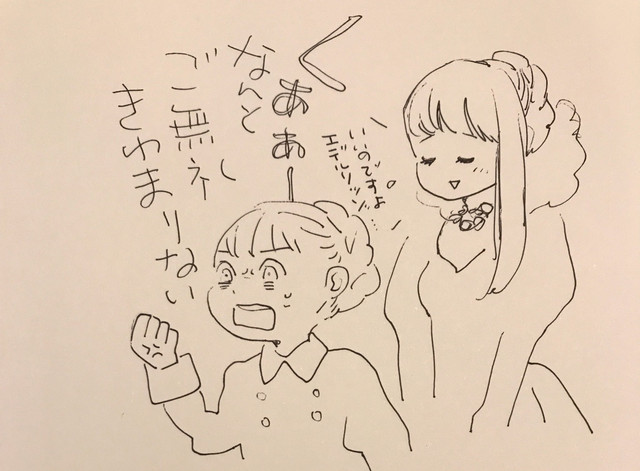 See more of her take on the series on her Tumblr 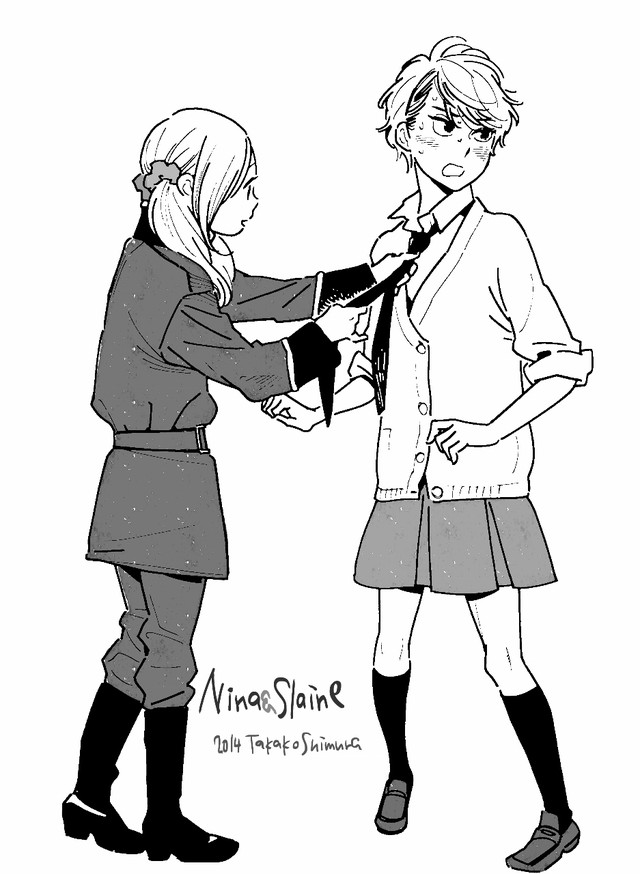 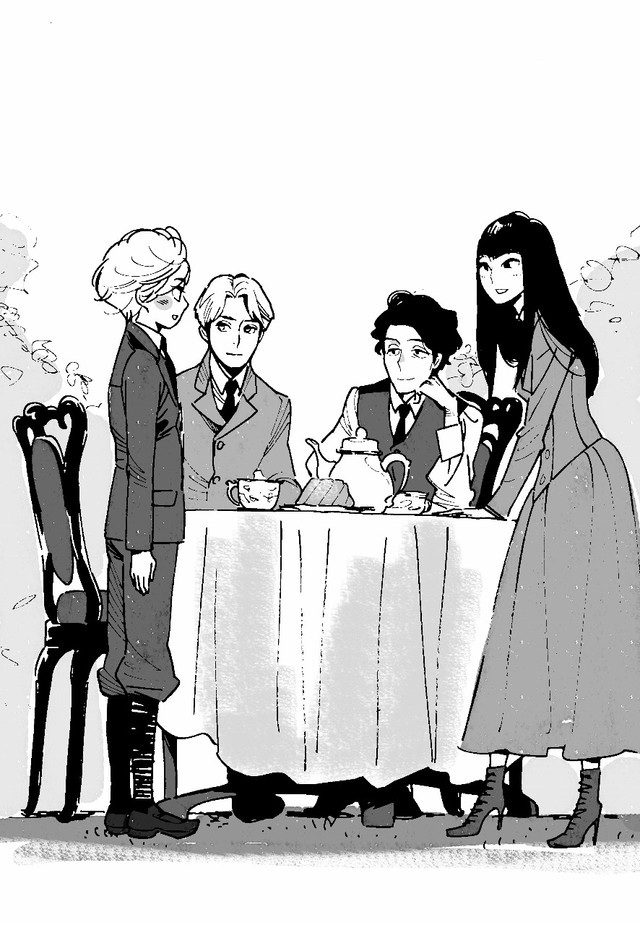 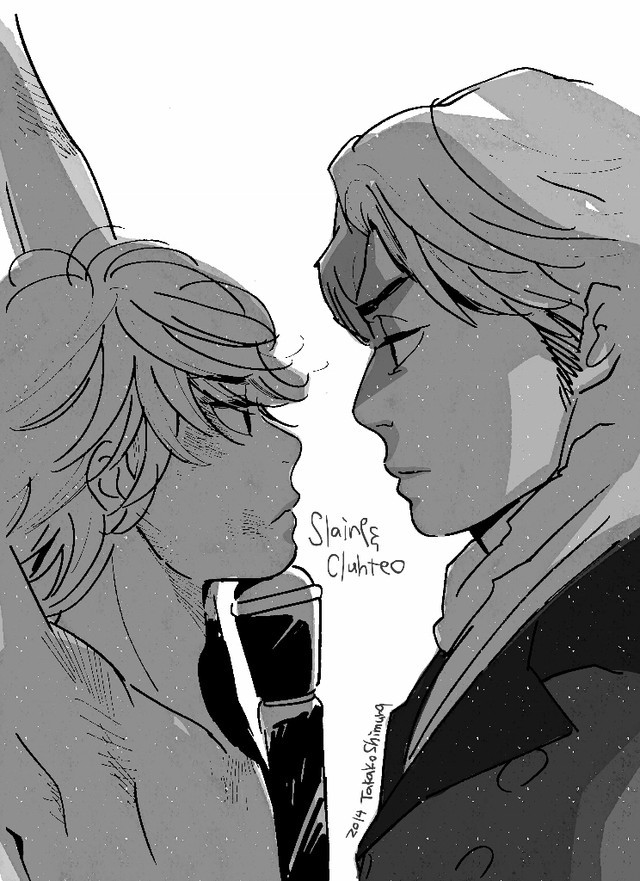 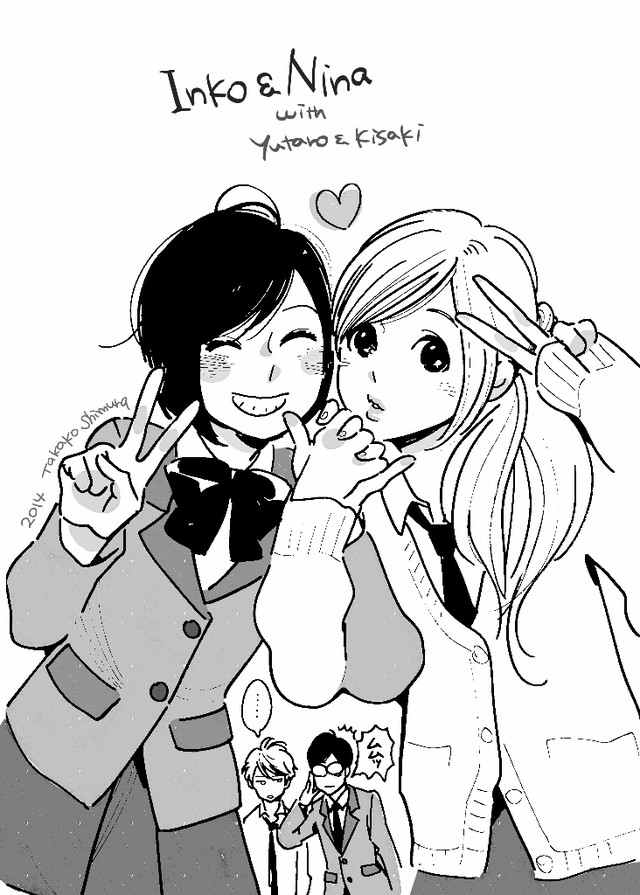 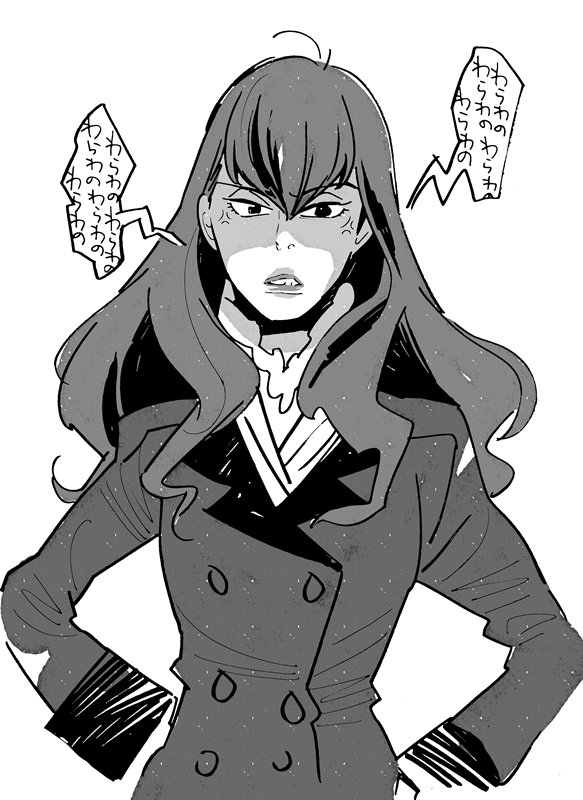 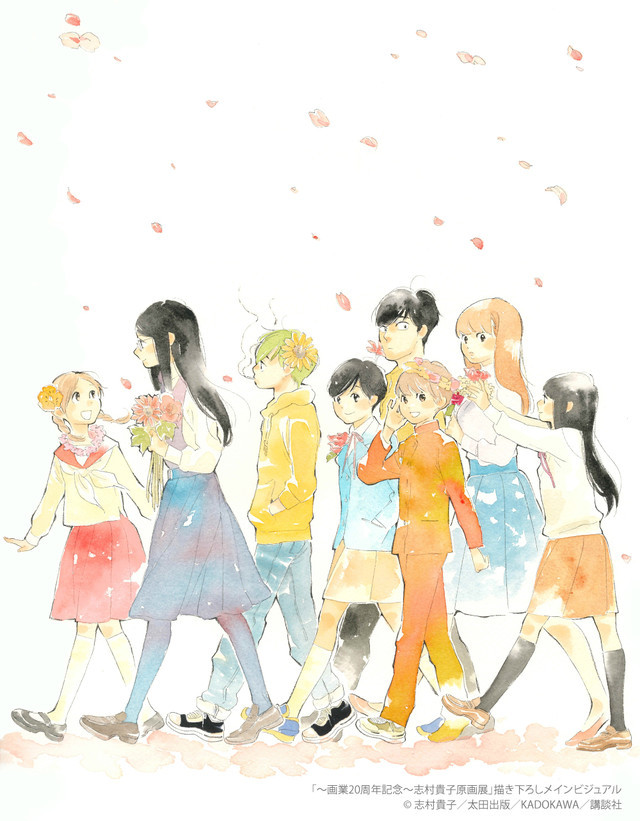 Natalie has some photos of the exhibit.