The west follows a month after Japan's launch 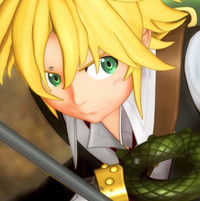 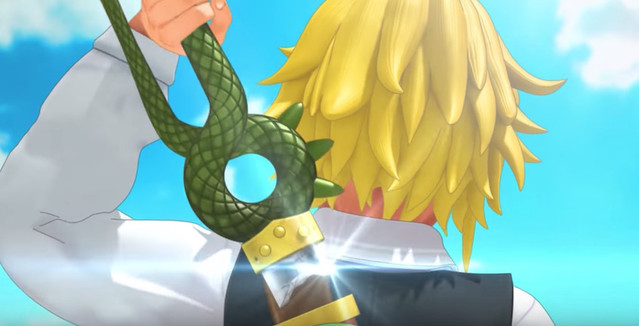 Japan will officially be getting The Seven Deadly Sins: Knights of Britannia on January 25, 2018, and the west won't be too far behind. Bandai Namco has the PS4 game set for February 9 in the Americas and Europe, and a new English trailer has arrived to go along with the news.

Those who pre-order from select retailers or the PlayStation Store will get an exclusive formal costume set featuring Meliodas, Ban, King, Hawk, Diane (human-sized), Escanor, Gowther and Merlin. 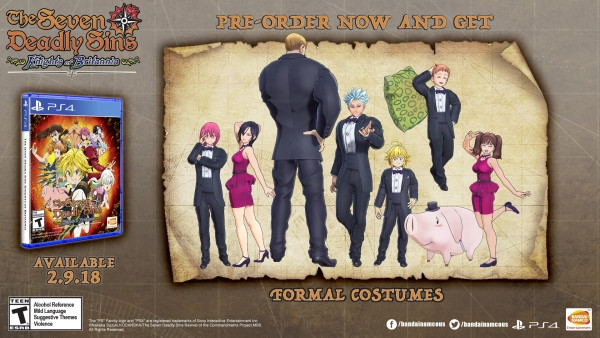 Japan got some new footage, too, including a look at the opening movie and a second trailer.

The Seven Deadly Sins: Knights of Britannia features an Adventure Mode that takes players through the manga and anime's story, while also exploring some side-stories along the way. Free updates are planned after launch to coincide with content from the new anime season.