Speaking of Nendos, GSC has also launched sales of a Kukuri from Magical Circle Guru-Guru 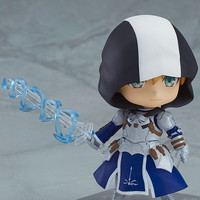 When Fate/stay night was originally conceived by Kinoko Nasu in college, the protagonist was a young girl with glasses and Saber was a male. As the series became popular, and more iterations were developed, this was revisited as Fate/Prototype, featured in an OVA, released with the Carnival Phantasm spoofs, drama CD, light novels, manga, and so on. Now, following his appearance in Fate/Grand Order, the male version is getting a Nendoroid figure.

He's due in May and comes with three face plates including a handsome standard expression, a heroic shouting expression as well as a bashful blushing expression.

The Ascension version also includes Invisible Air parts, as well as a powered up sword and effect sheet to display him using his Noble Phantasm. To complete the cycle, the hood parts that allow you to pose him in his pre-ascension form and a cape to convert him into his third stage of ascension.

The standard version is 4,167yen and the Ascension Ver. with extra accessories is 5,370yen. 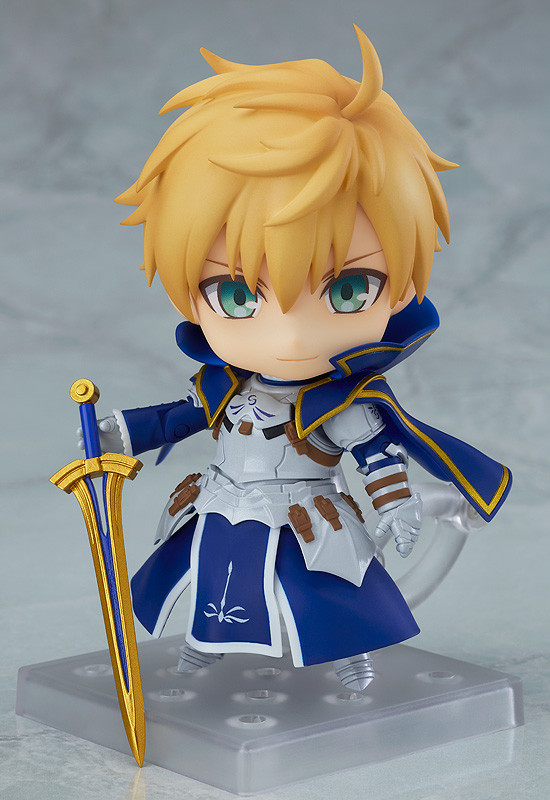 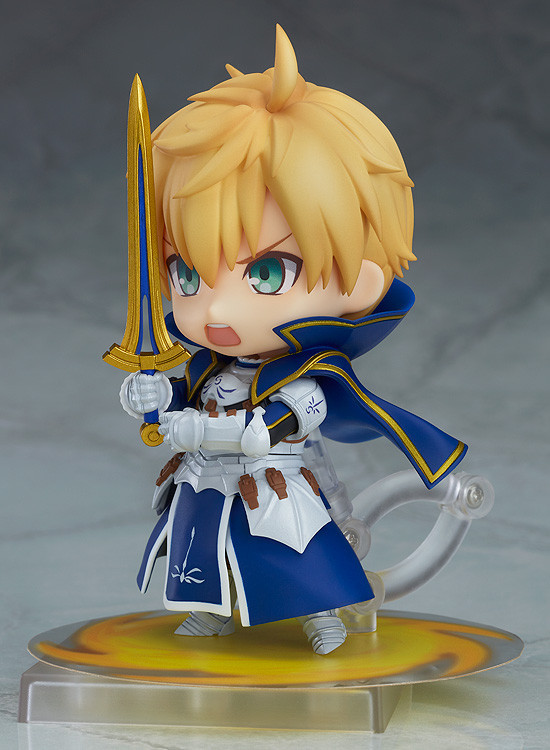 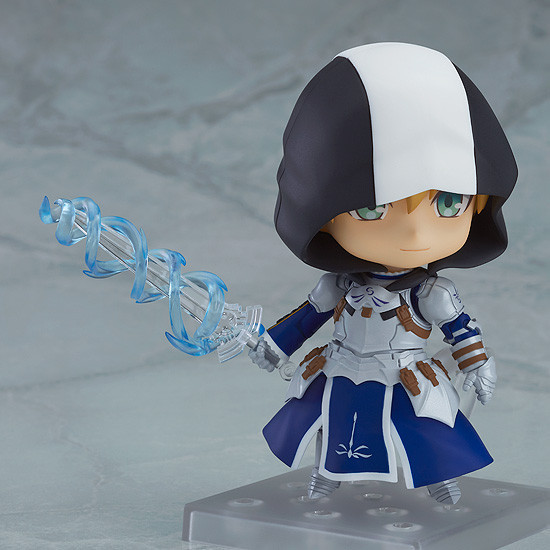 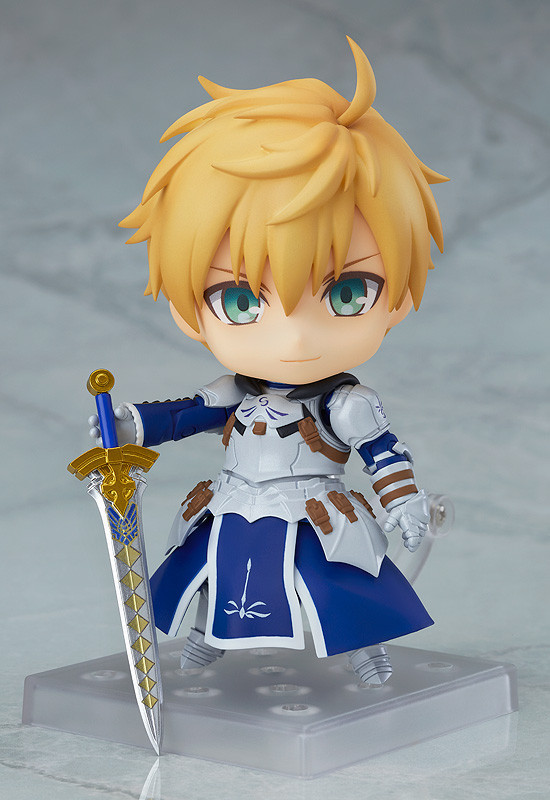 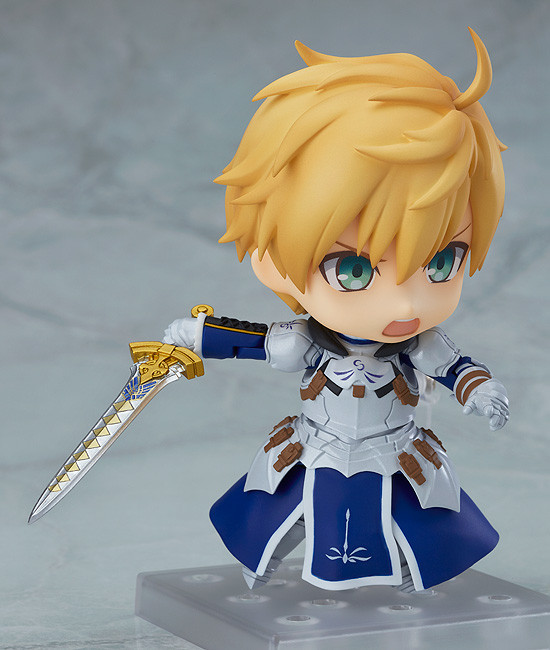 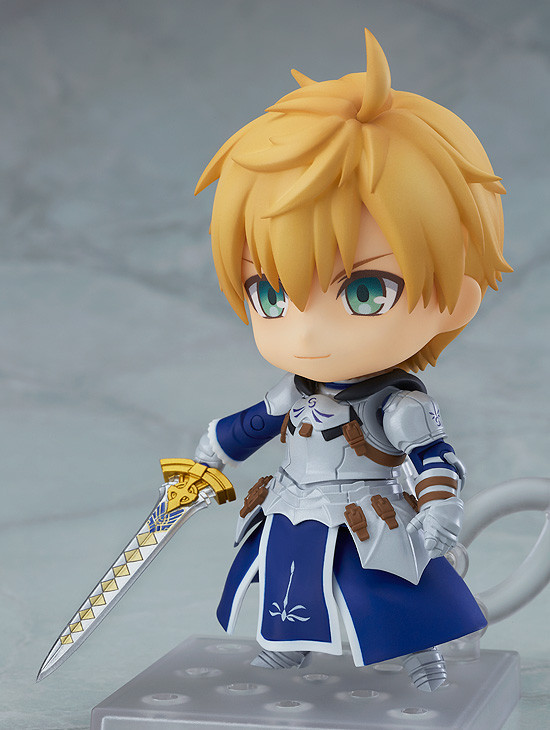 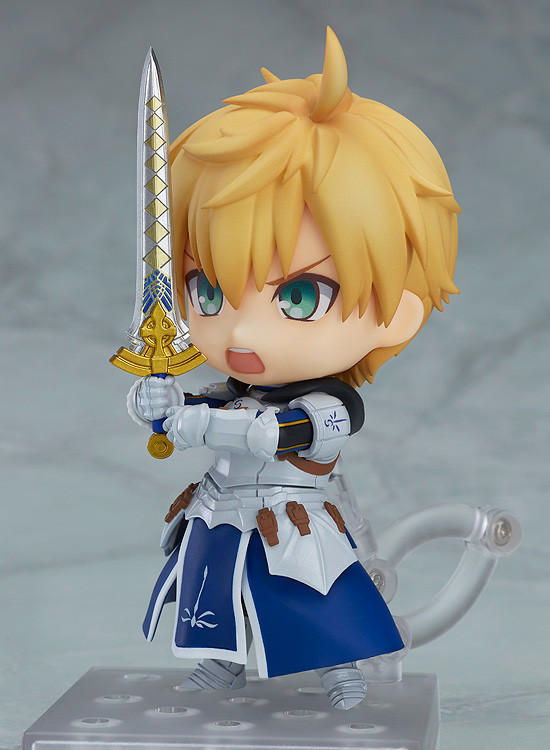 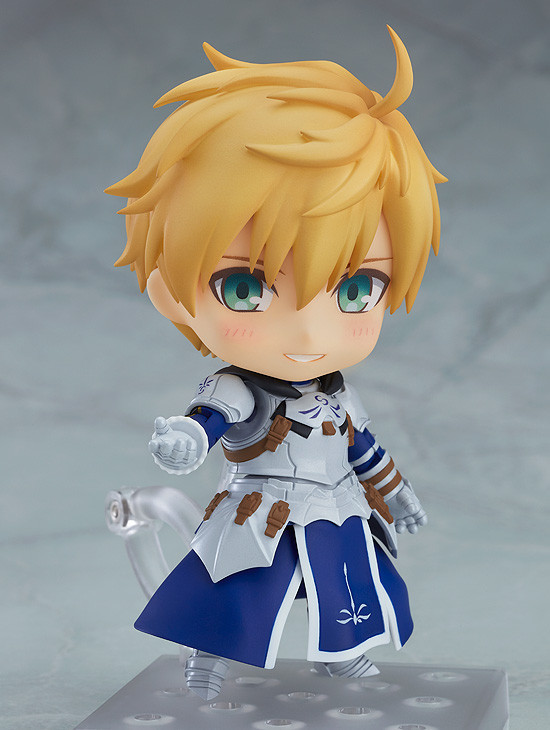 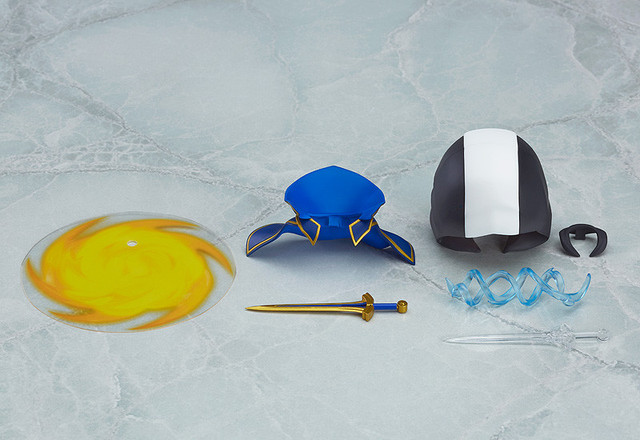 Speaking of Nendos, GSC has also launched sales of a Kukuri from Magical Circle Guru Guru. She comes with three face plates including a smiling expression, a disinterested expression as well as her iconic cat-eyed expression from the series. Optional parts include her magic staff, a lizard tail spell effect part, a magical circle, a clear plate featuring nothingness fairies as well as a text plate that reads "Kukuri became a Nendoroid!" 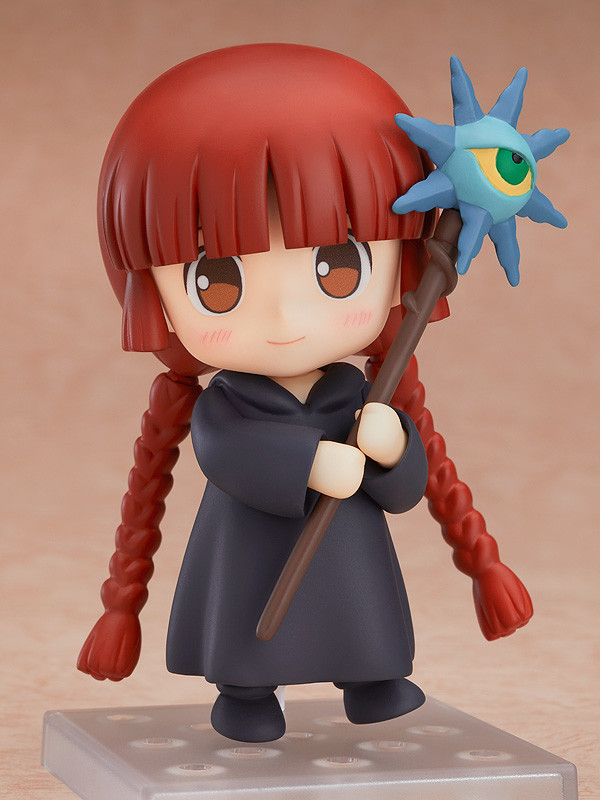 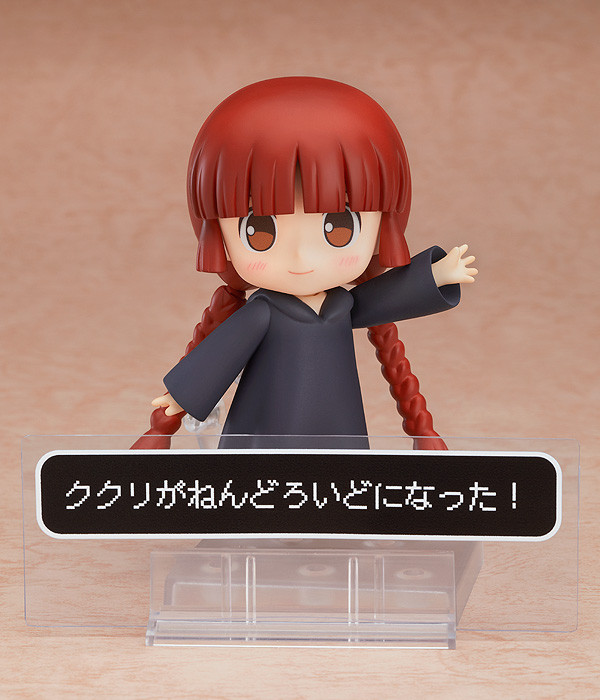 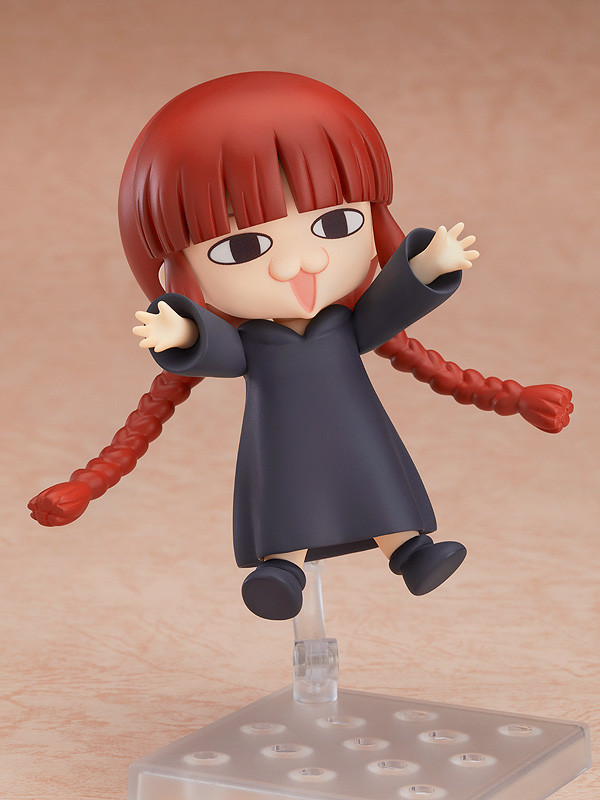 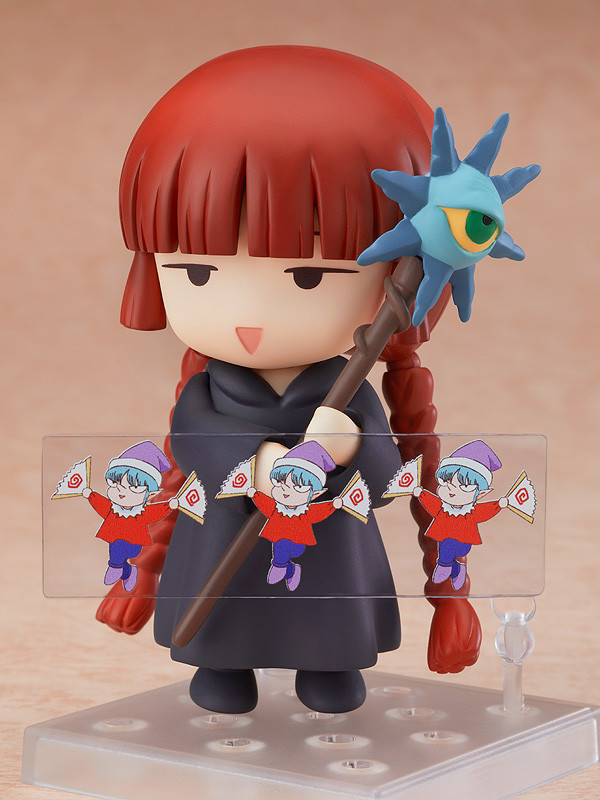 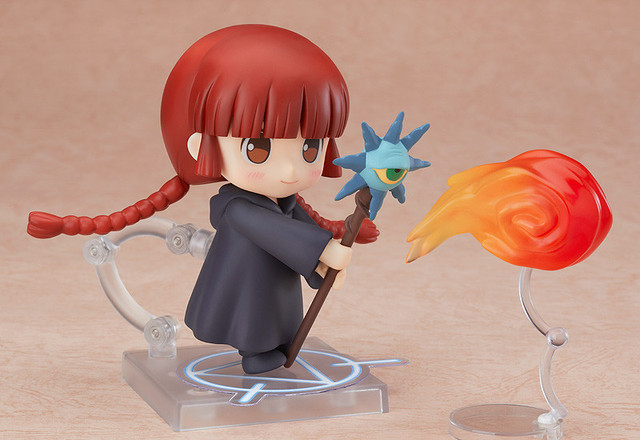