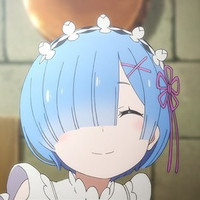 The debut of Fate/stay night: Heaven's Feel I. presage flower has put the Type-Moon cast front and center in the character rankings from the December issue of anime magazine Newtype. And yet, it was time for fans to remember a certain blue oni, who made (or maid) a return after an absence dating back to May. 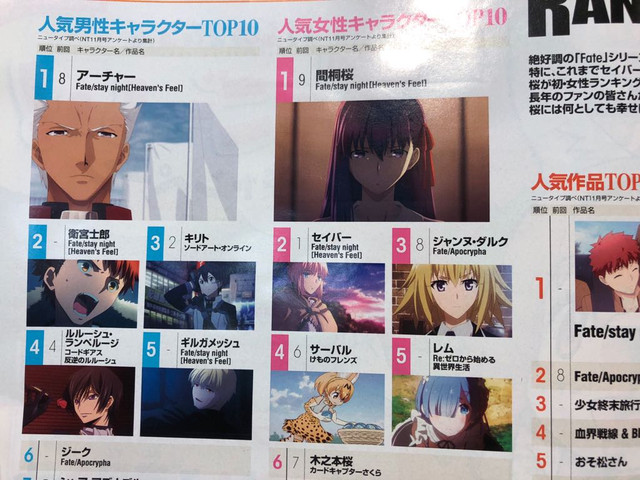