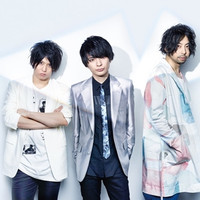 The clip features the three members playing the song surrounded by gradually growing fire in a dark storehouse. This is their second song for the anime series follwoing the TV anime first season's ED song "Sugar Song to Bitter Step." The CD single of "fake town baby" is set to be released on November 15.

The Bones-animated new season premiered in Japan on October 7, and has been also available to Crunchyroll members. 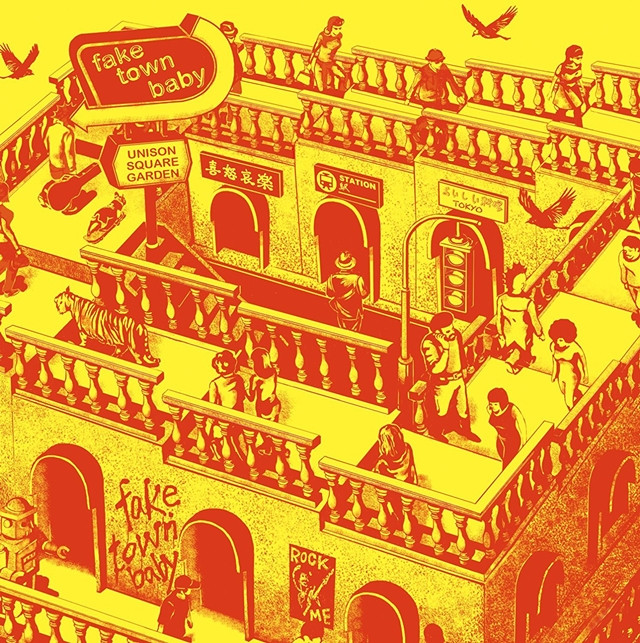 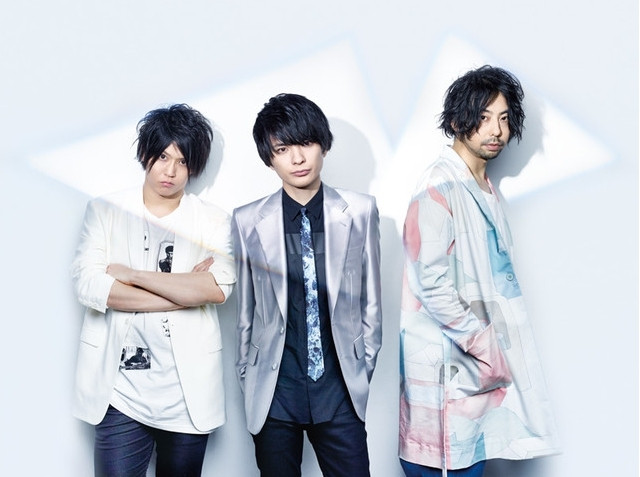