The six members have voiced the anime's main characters since 2014 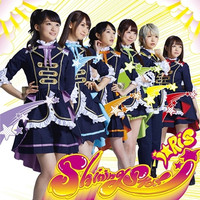 Six-member voice actress idol unit i☆Ris announced at their "i☆Ris 5th Anniversary Live ~Go~" concert held at Fuchu no Mori Arts Theater Dream Hall in Tokyo on Tuesday that they will perform the third OP song for the Idol Time PriPara TV anime from January 2018. The song will be released as their 15th single in the winter of 2018. It will be their first single in 10 months since their 14th single "Shining Star" released in March 2017.

The members won the 1st Anison Vocal Audition held by avex and 81 Produce in August 2012 and made their debut as i☆Ris with their 1st single "Color" in November of the same year. All of the six members have voiced the main characters in the PriPara TV anime and its sequel Idol Time PriPara since July 2014. Though they also sang eight OP songs for the first series PriPara (see the MVs below), the two OP songs for the ongoing Idol Time were performed by five-member idol group Wa-Sta/World Standard, so this is the first time for i☆Ris to perform the OP song for Idol Time as

[i☆Ris members and their PriPara characters]

scheduled to run through eight cities (12 performances) from April to June 2018. Pre-sales of the 6,800-yen

ticket for their fan club members are now accepted for 10 days till November 16. 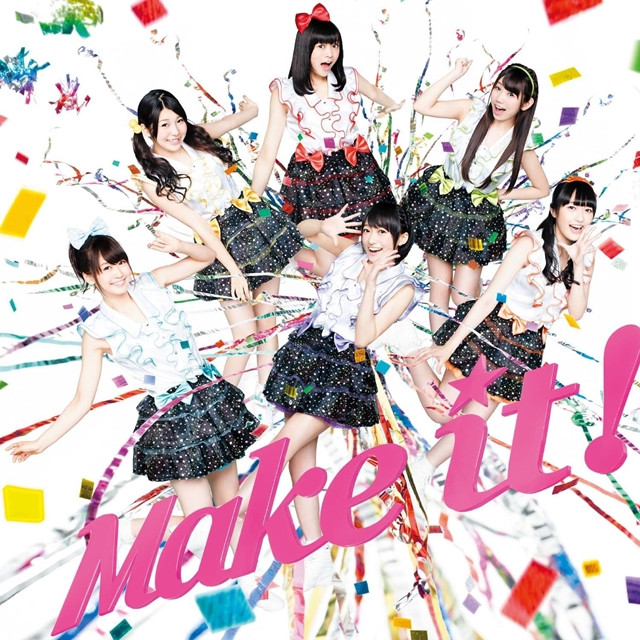 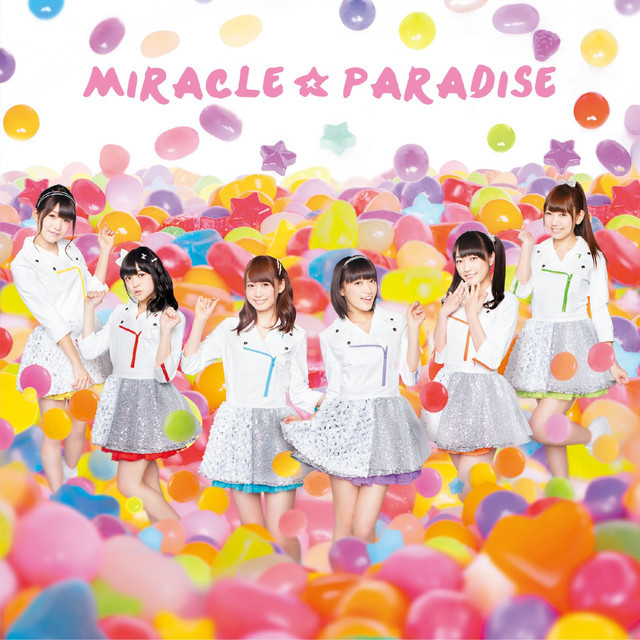 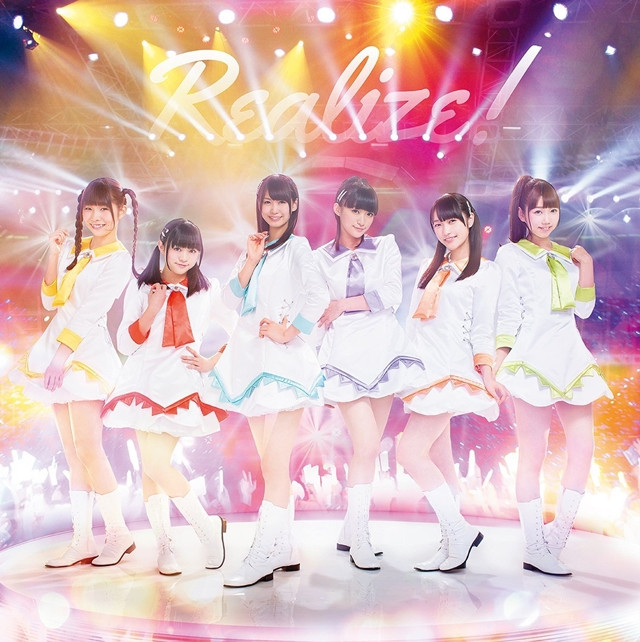 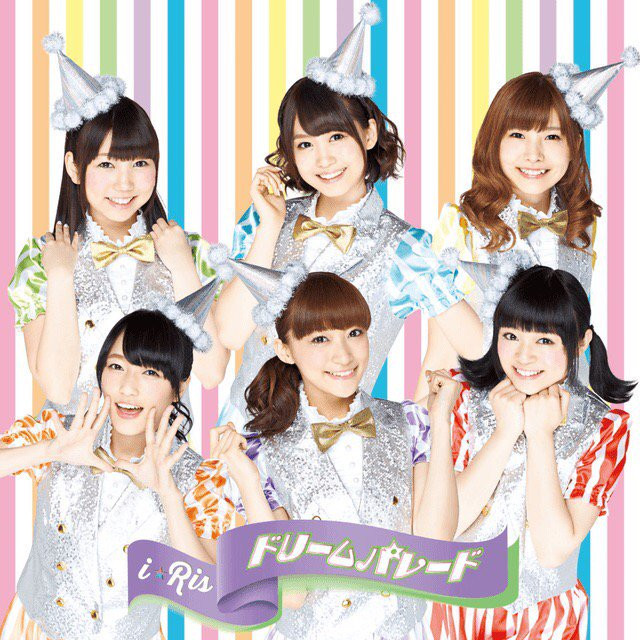 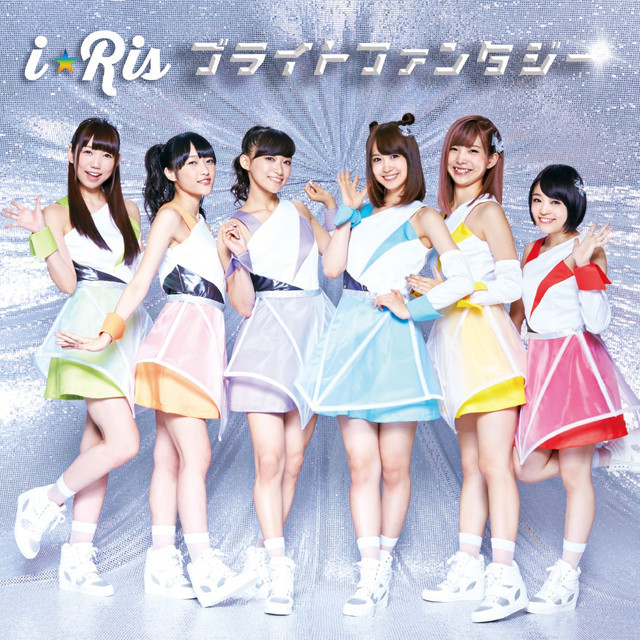 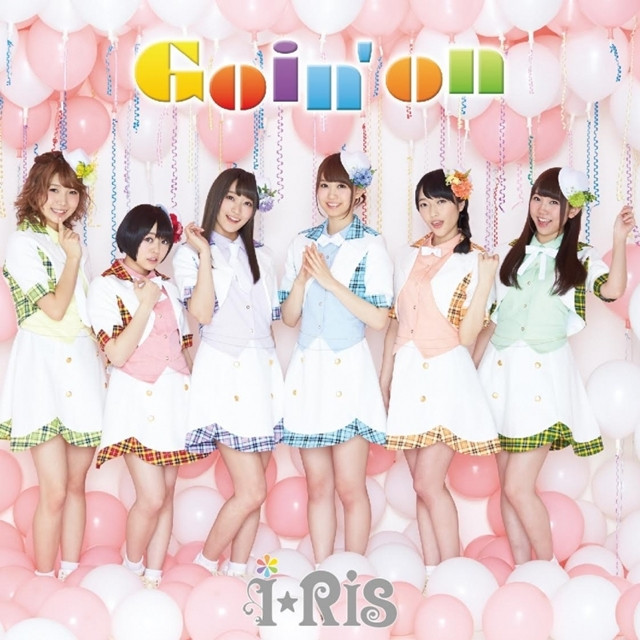 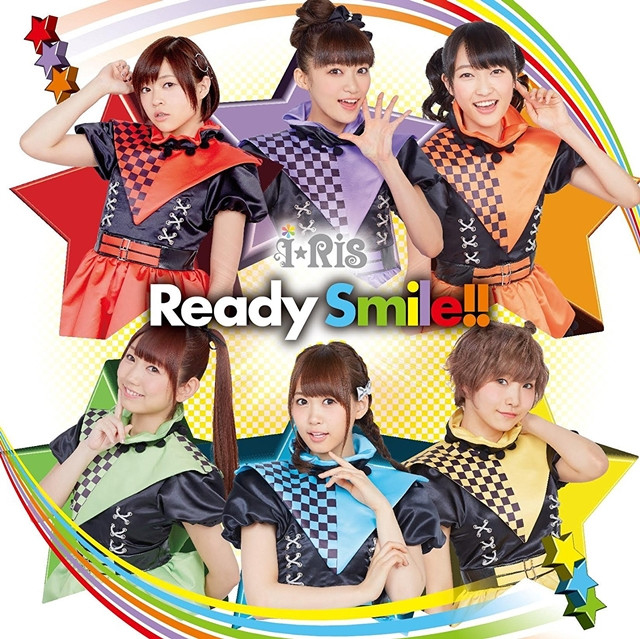 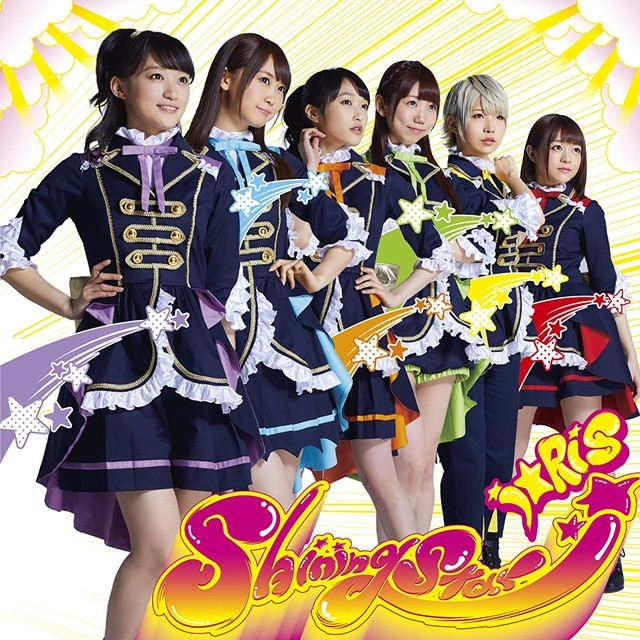