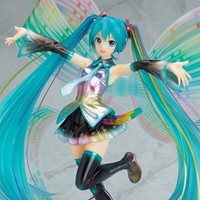 The first vocal synthesizer application featuring her voice provided by voice actress Saki Fujita was released on August 31, 2007, and cerebrated its 10th anniversary on the same day of this year. In addition to the 20,000 yen (about 176 US dollars) regular edition, the company also offers the 25,000 yen (220 US dollars) "Memorial Box" edition that comes with a 390-page commemorative book "Hatsune Miku Archive" that contains the winning arts of the pixiv Hatsune Miku 10th Anniversary

illustration contest and many other arts to look back her 10-year history. 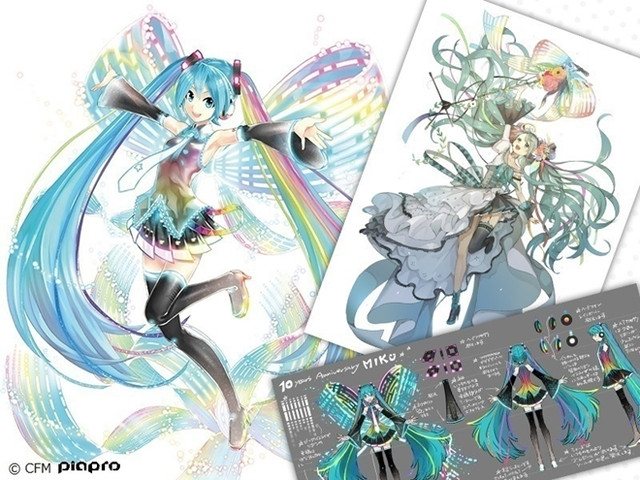 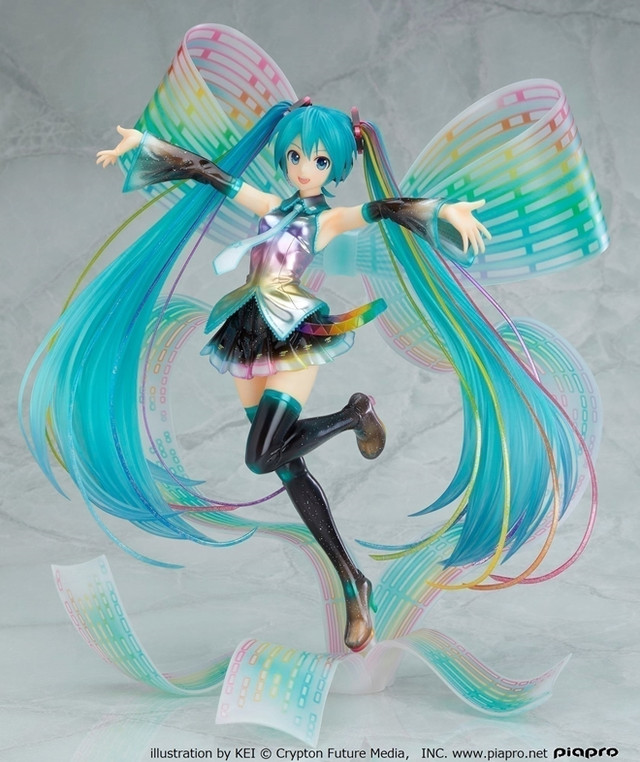 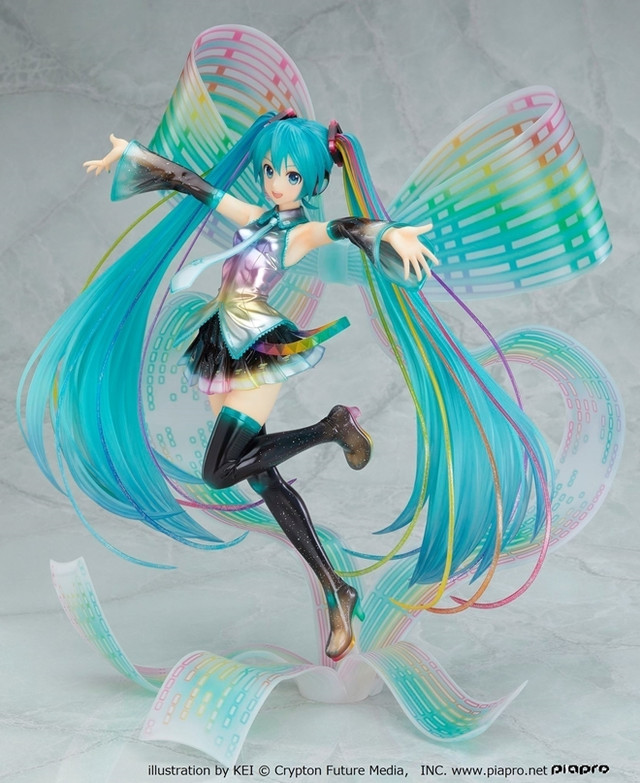 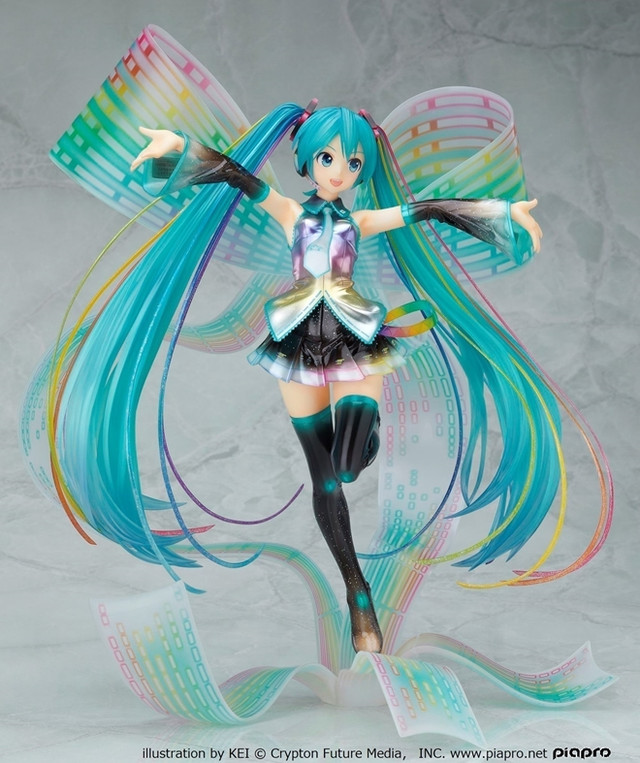 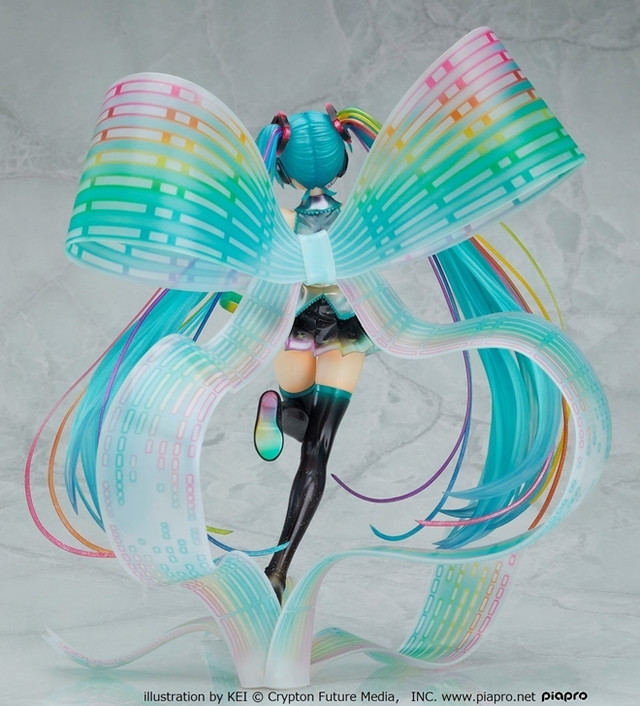 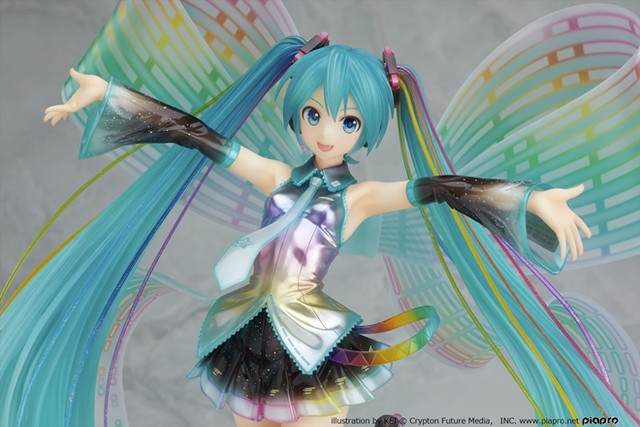 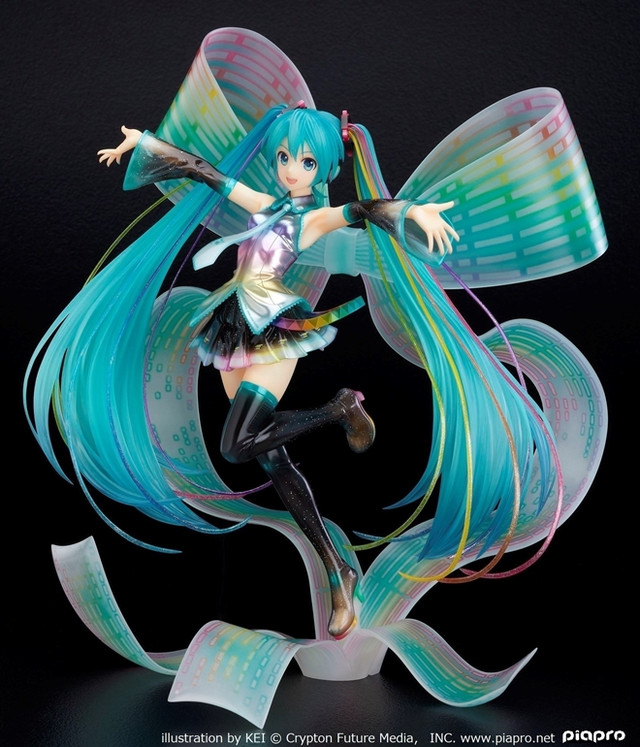 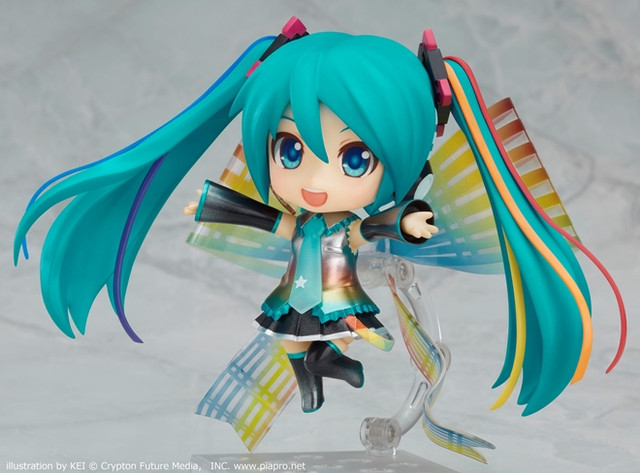 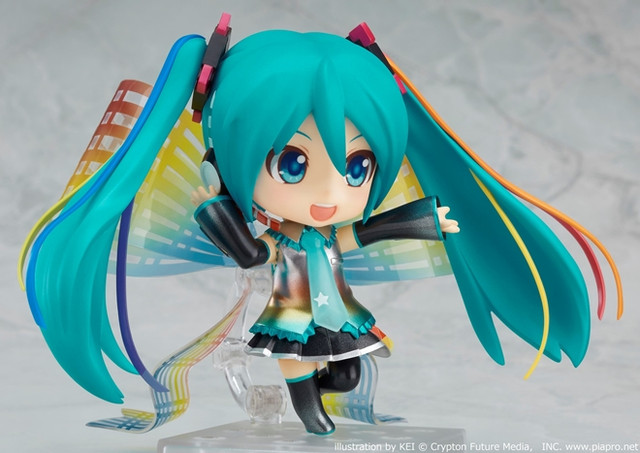 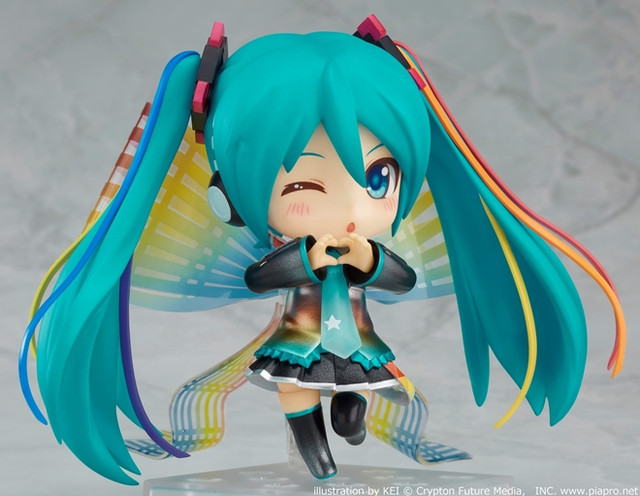 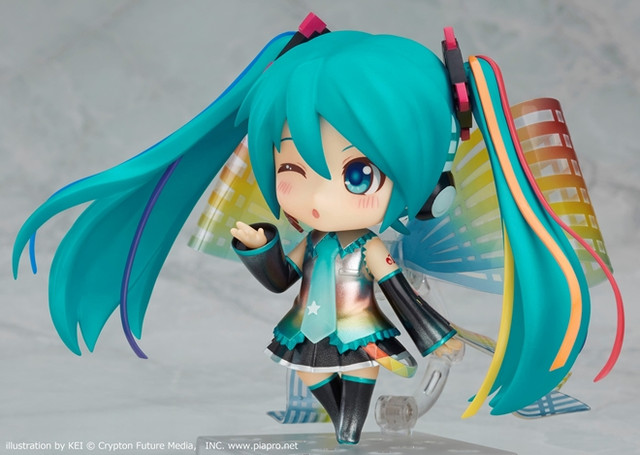 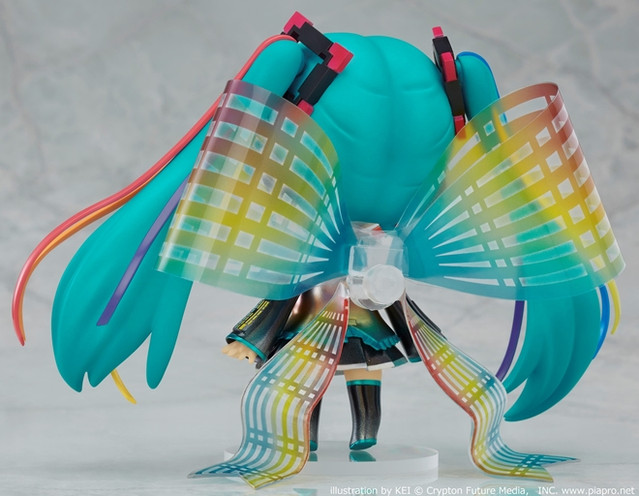