Sword-Maidens Square Off in "Toji no Miko" TV Anime 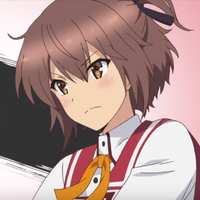 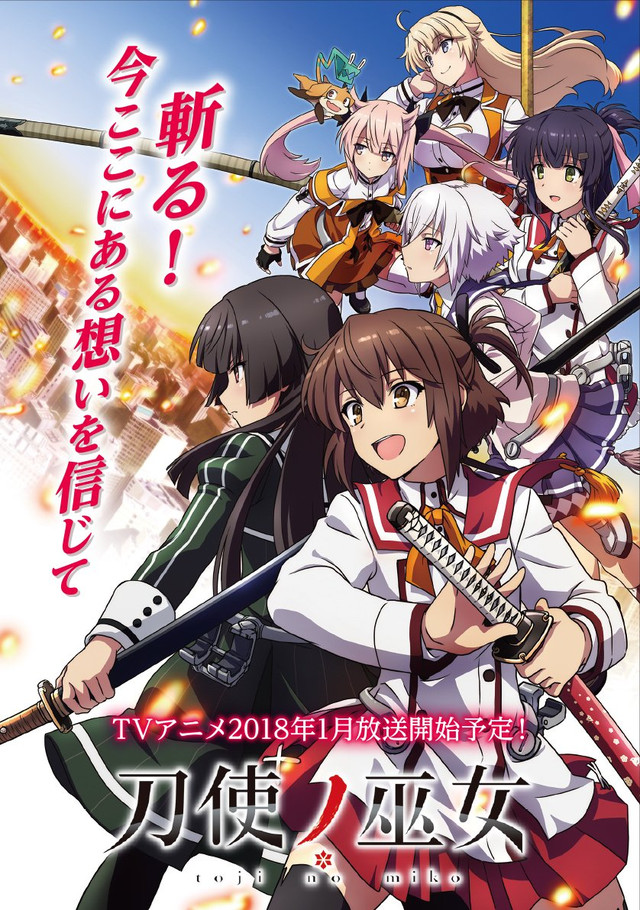 The Japanese broadcast schedule has been revealed for Toji no Miko, an upcoming original TV anime with direction by Koudai Kakimoto and animation by Studio Gokumi about high school girls who moonlight as mystical sword-maidens who protect the nation of Japan from supernatural incursions.

Toji no Miko will broadcast in Japan according to the following schedule:

Please note that some Japanese TV schedules count early-morning programming as late-night programming for the previous day, so for example the 26:55 time slot on Friday is actually at 2:55 AM JST on Saturday morning. 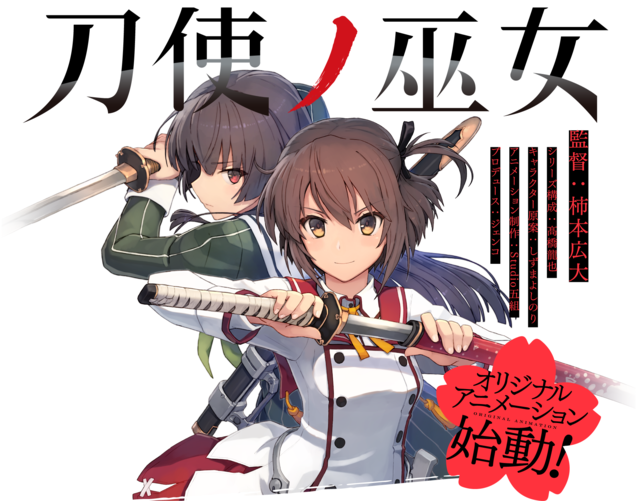 Toji no Miko is set in a world where since ancient times sword-wielding shrine maidens known as "toji" ("sword-users") have protected the human world from incursions by strange and fantastical beings. In modern times, the toji belong to a special police organization that allows them to carry swords, and they train at five special school scattered throughout Japan. Toji no Miko is the story of Kanami Etō, a girl who aspires to prove herself at the annual tournament in which toji from the five schools gather to test their skills.