Japanese theatergoers can expect even cooler goodies when they go to see "Heaven's Feel." 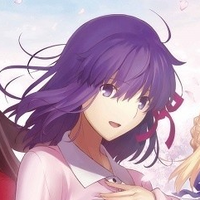 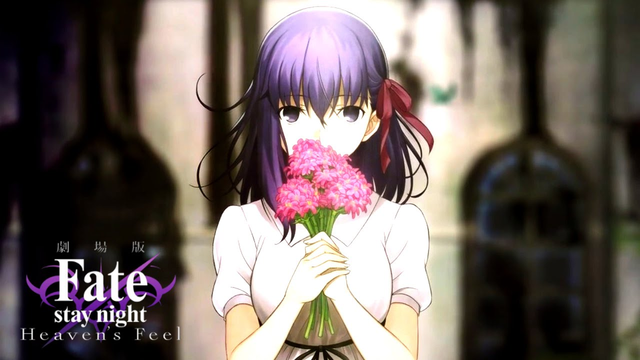 Fate/stay night [Heaven's Feel] I.presage flower continues to spoil its Japanese fan base with new weekly gifts for theater goers. From sketch cards to exclusive art of main girl Sakura as, like, everyone, fans can potentially walk away with new swag every time they see the movie. A smart move on the producers' part.

Coming up, there will be some really impressive gifts for the first lucky theatergoers to pick them up: film strips and a special film retrospective book by franchise creator Kinoko Nasu. 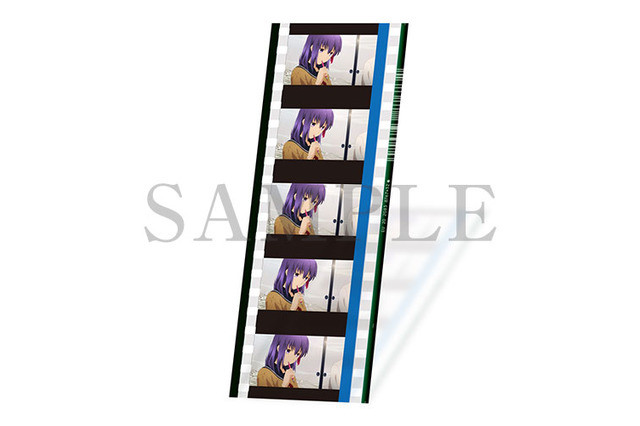 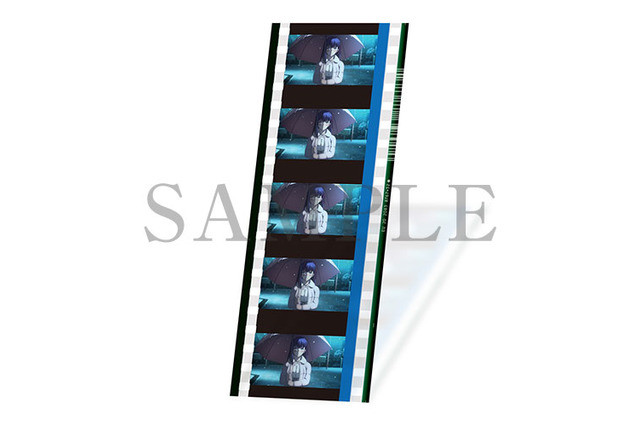 The two film strips above will be available as gifts for the sixth and eighth weeks, respectively. 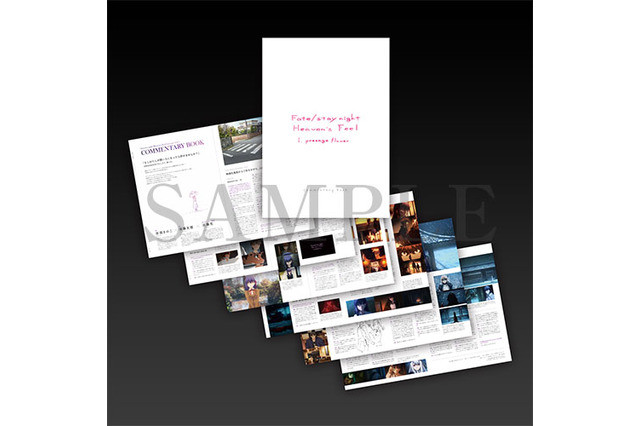 Week 7's commentary book features art and screenshots from the film, as well as commentary from Nasu and others engaged in the creation of the Fate/ series.

Fate/stay night [Heaven's Feel] I.presage flower opens in North America on November 19, with many viewings already sold out in advance.