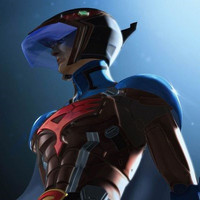 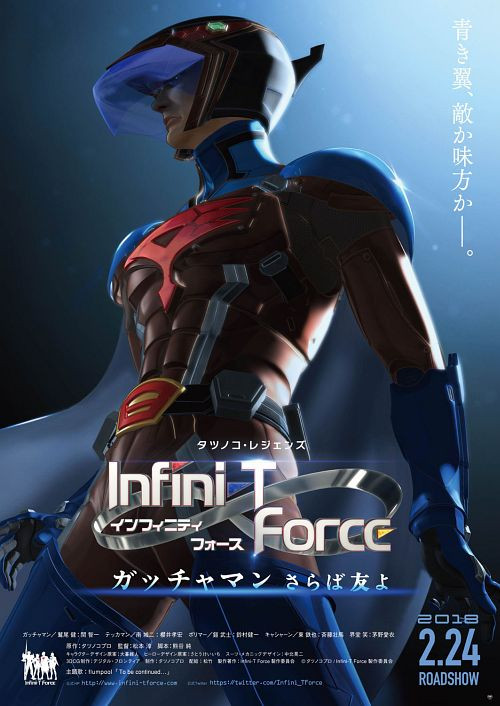 A bounty of new information has been released for the upcoming Infini-T Force theatrical anime film, including a new key visual and a teaser trailer that hint at the return of another Tatsunoko Production hero: the brooding, fan-favorite character known as Joe the Condor from Science Ninja Team Gatchaman. 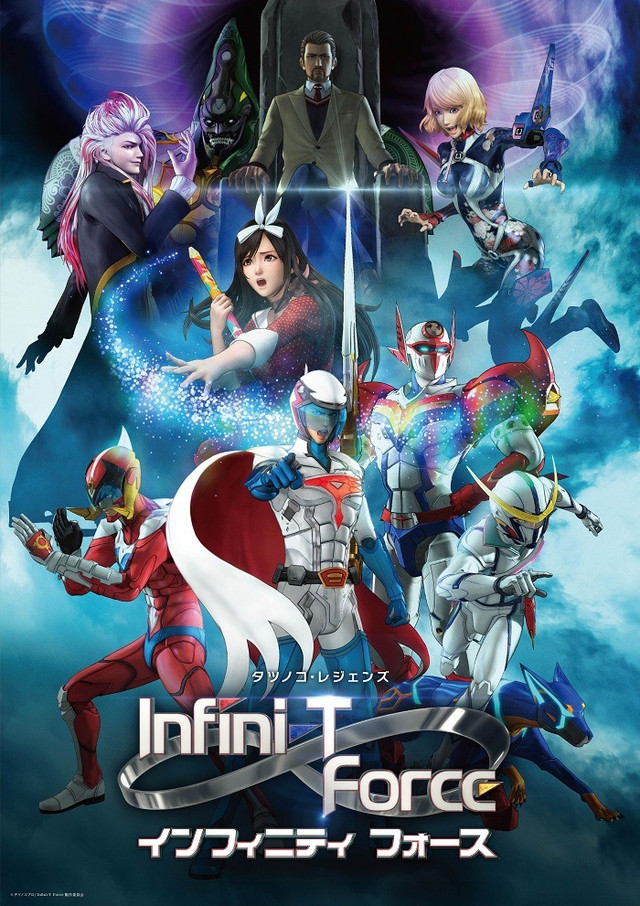 The 2017 Infini-T Force TV anime is directed by Kiyotaka Suzuki and features animation by Digital Frontier. Viz Media streams Infini-T Force in North America, and describes the series as follows:

Living in Tokyo’s trendy Shibuya district, Emi Kaido is the envy of almost every high schooler in Japan. She has startling wealth, a luxurious modern apartment, and no parents in sight. But beneath it all lies a tangle of apathy and loneliness. Emi is parentless and is looking for diversion in all the wrong—and dangerous—places. And it’s the choices Emi makes that teaches her that life can change in an instant. Her penchant for peril drags her into yet another life-and-death situation, this time involving an enigmatic object known as the “Case” and four mysterious heroes. What ensues is an all-out battle between good and evil, and a story of self-realization. The future of humanity and the world lies in Emi’s hands.