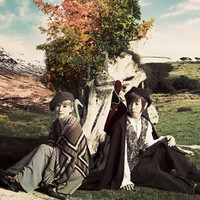 According to the director Takayuki Kojima (MVs for MAN WITH A MISSION, KEYTALK, Ayana Taketatsu, and many others), the clip is heavily inspired by Takashi Ito's legendary experimental film in 1981, "SPACY," known for its "mise en abyme" concept. The CD singe of "Kyokyojitsujitsu" hits

The highly anticipated third season premiered in Japan on October 4, one year after the 13-episode

second season ended, and is now available to Crunchyroll members. 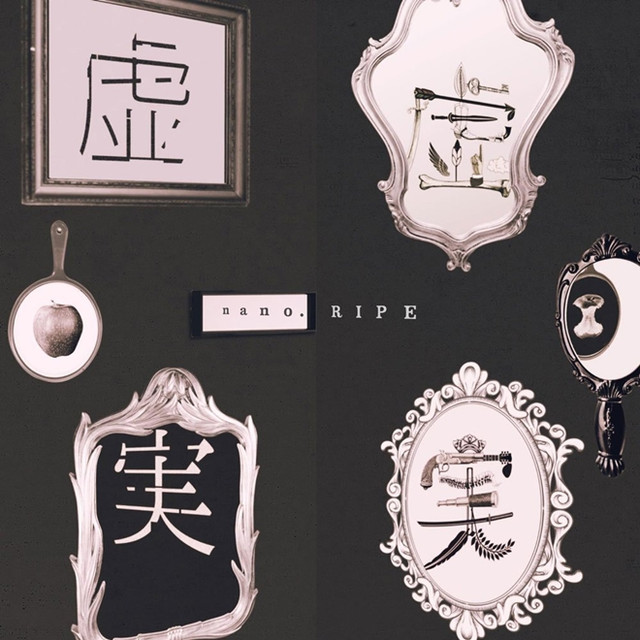 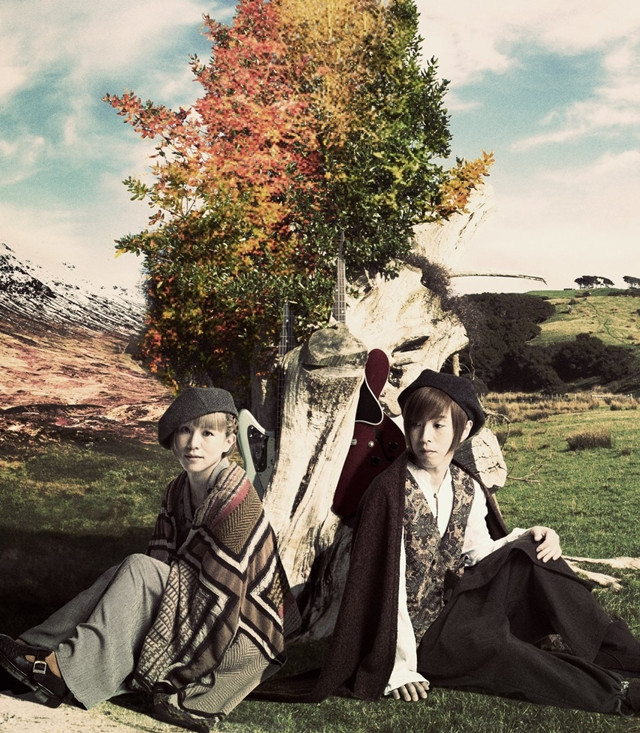