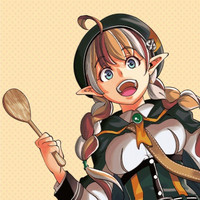 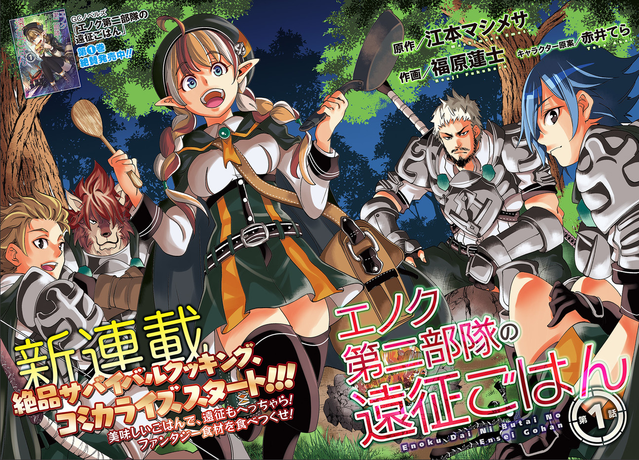 Enoku Dai Ni Butai no Ensei Gohan ("Cooking with the 2nd Enoch Expedition Unit"), a culinary fantasy light novel series written by Mashimesa Emoto and illustrated by Tera Akai about an unassuming elf-girl who lands a job as a medic / cook with an adventuring party, is being adapted into a web manga on ComicWalker with artwork by Renji Fukuhara. 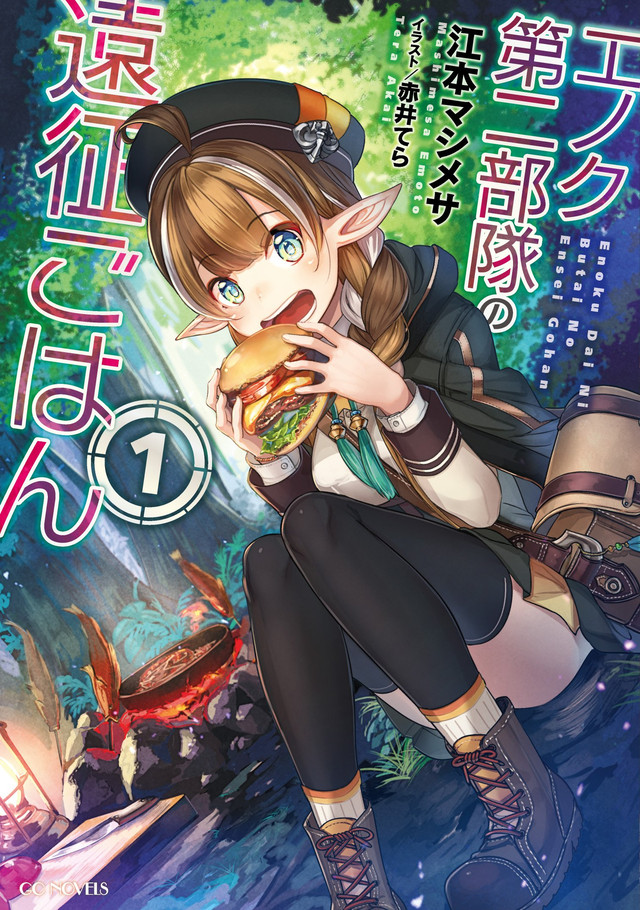 In Enoku Dai Ni Butai no Ensei Gohan, Meru Risurisu is an unfortunate Forest Elf who was born without the wealth, glamour, and magic associated with her people. In order to lift herself and her two sisters out of poverty, Meru takes a job as a medic with a 4-person adventuring party sponsored by the Knights of the Kingdom of Enoch, only to discover that the state of their nutrition is deplorable, with meals consisting of hardtack and unchewable mystery meat jerky. Can Meru use her Forest Elf expertise to make sure everyone eats proper meals during the expedition? 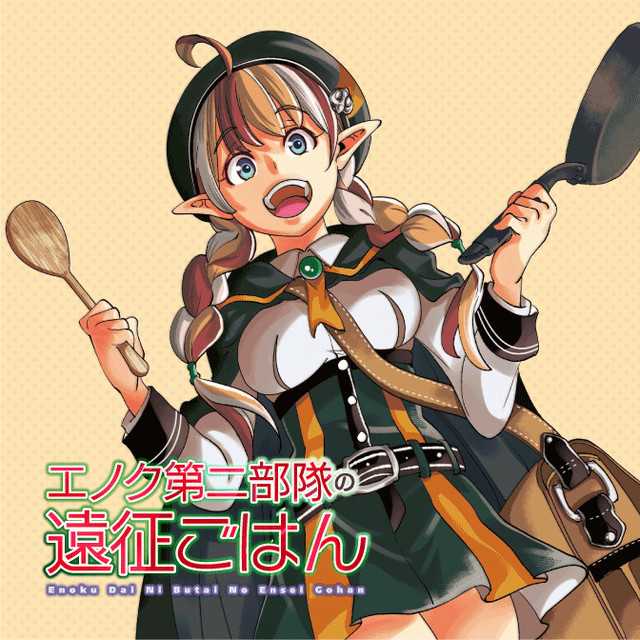