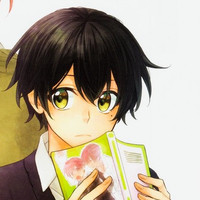 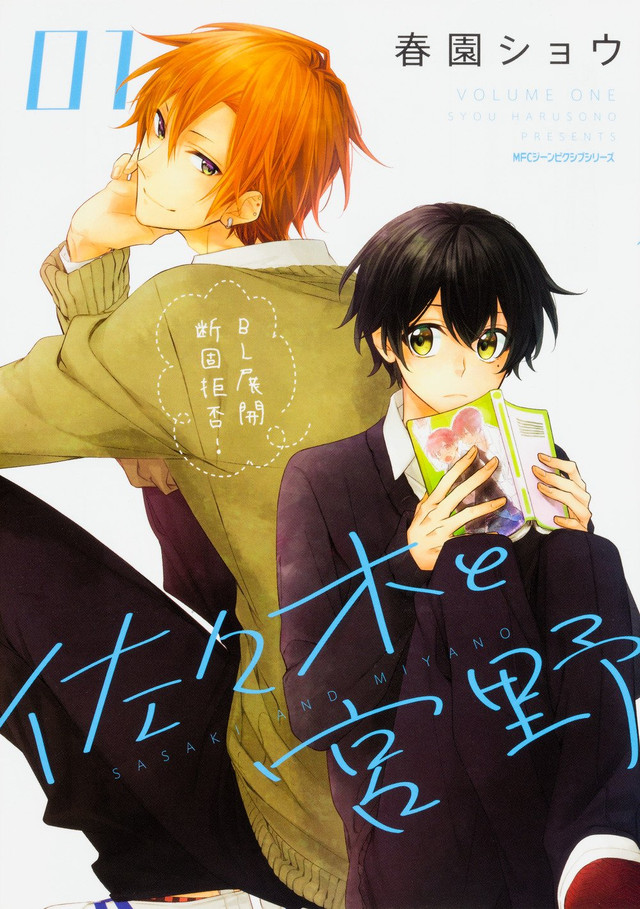 Sasaki and Miyano, a popular BL ("boys life") web manga by Syou Hasuno, is being adapted into an original audio drama that will be included with the February issue of Media Factory's Monthly Comic Gene manga magazine, which will be released in Japan on January 15, 2018. 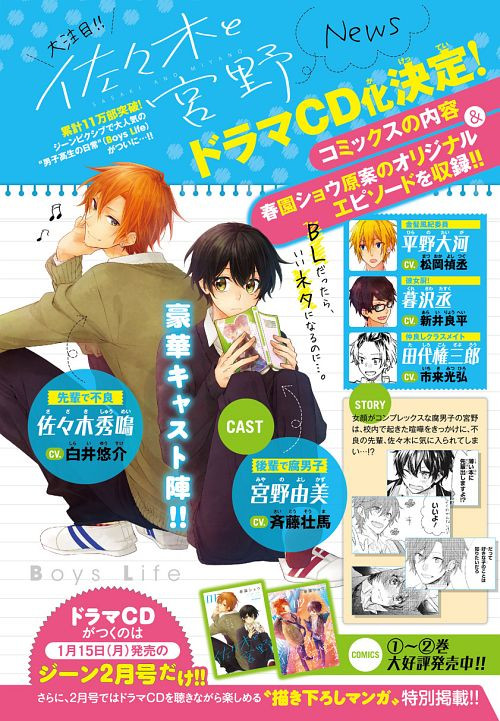 A spoof of typical "boys' love" comics, Sasaki and Miyano tells the story of Miyano, a male high school student with very feminine features who is also secretly a "fudanshi" (a male fan of BL comics). After getting in a quarrel in school one day, Sasaki catches the eye of Sasaki, a handsome older student who is also a delinquent, but Miyano absolutely refuses to pursue a BL relationship in real life. 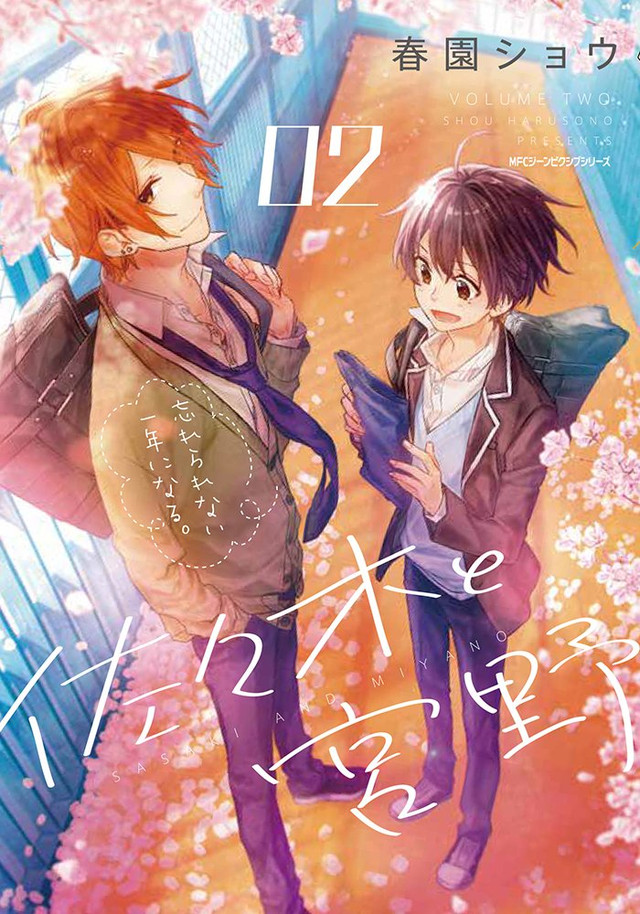 The original Sasaki and Miyano web comic is published on the Comic Pixiv web site, and a collected print version is also published in Japan by Kadokawa under their MFC Gene Pixiv Series imprint. The Sasaki and Miyano audio drama stars Soma Saito as Miyano and Yusuke Shirai as Sasaki, and it also features the voice talents of Yoshitsugu Matsuoka, Ryohei Arai, and Mitsuhiro Ichiki.