"Kemono Friends: Pavilion" Pushed Back to January of 2018 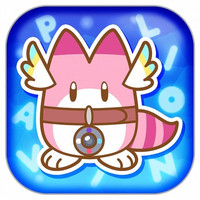 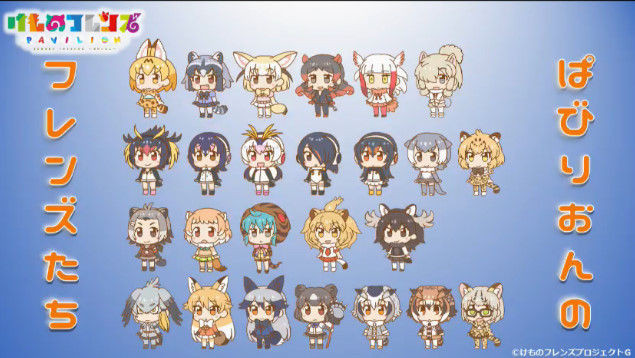 Citing developmental delays, the launch of the Kemono Friends: Pavilion smart phone game developed by UniqueWave Corporation and published by Bushiroad has been pushed back from its original 2017 schedule to a date in late January of 2018. 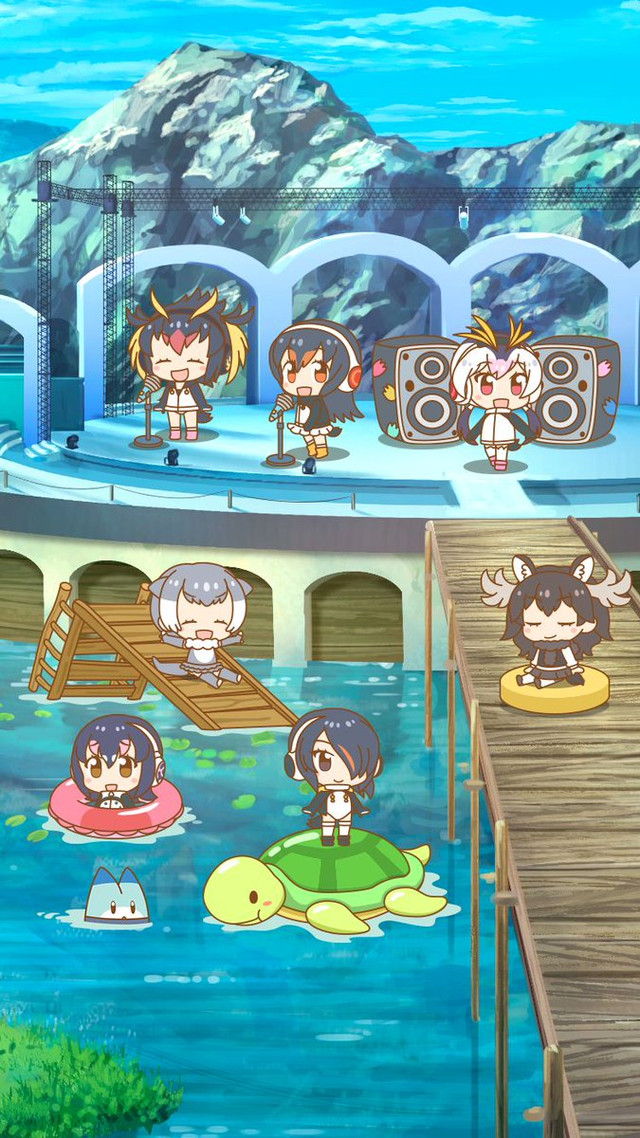 In a tweet on the official Kemono Friends: Pavilion Twitter feed (@kemono_pavilion), the developers note that the project is bursting with ideas and information, and that they need a little more time to implement all of the features necessary to make a game that everyone can enjoy. They also thank the fans for their support.

Kemono Friends: Pavilion is a basic free-to-play game with in-app item purchases that will be released for Android and iOS smart phones. Somewhat similar to Neko Atsume and Pokémon Go, the game places players in a pavilion where they can observe the Friends of Japari Park, catalog them, interact with them, and even feed hungry Friends Japari Buns.