Seven Seas Licenses "Versailles of the Dead" And "Claudine" Manga

You might detect a subtle theme in today's manga license announcements 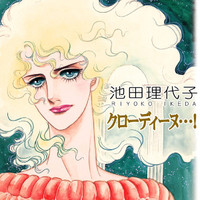 You might detect a subtle theme in today's manga license announcements from Seven Seas. First, there's Versailles of the Dead by Kumiko Suekane, "a stylish zombie series about a cross-dressing queen and the French Revolution!" Next up it's Claudine, "the classic one-shot LGBT+ manga about love and identity in historical France," penned by shoujo pioneer and Rose of Versailles creator Riyoko Ikeda.

VERSAILLES OF THE DEAD

While en route from Austria to marry Louis XVI and become the Queen of France, Marie Antoinette’s carriage is intercepted by bloodthirsty zombies. The sole survivor of the attack is Marie’s twin brother, Albert. He heads for Versailles in his sister’s gown--and instead of continuing life as himself, decides to take his sister’s place. Now at the heart of the French royal court, Albert must face the undead horrors as the man who would be queen.

Seven Seas will publish the Versailles of the Deadmanga series for the first time in North America in single volume editions. Volume 1 will be released on October 30, 2018 for $12.99 USA / $15.99 CAN. 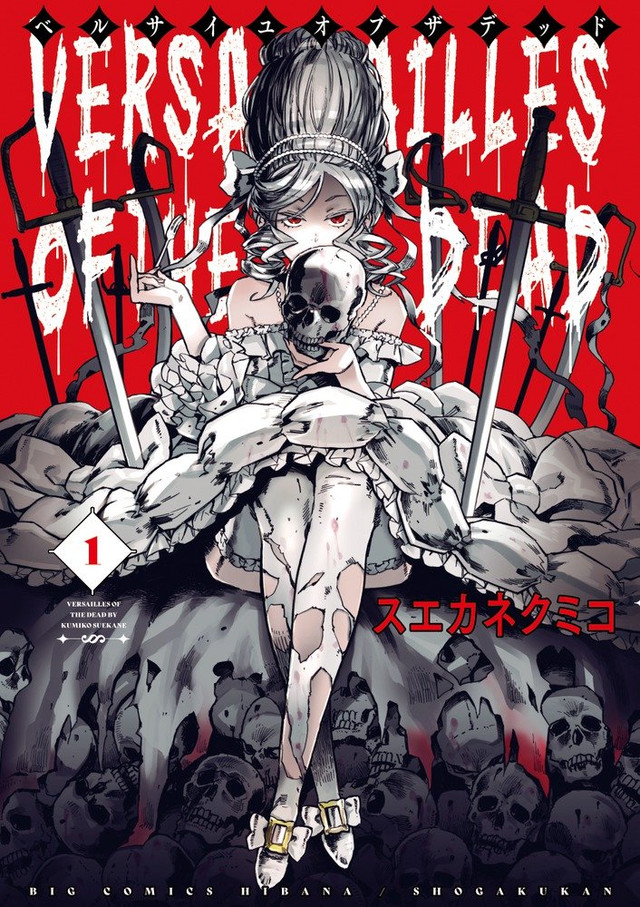 Born as “Claudine” in a female-assigned body that doesn’t reflect the man inside, this heart-wrenching story follows Claudine through life, pain, and the love of several women. Master shoujo mangaka Riyoko Ikeda, considered part of the influential Year 24 Group, explores gender and sexuality in early twentieth century France in this powerful tale about identity. Riyoko Ikeda’s career of over forty years is most defined by her epic The Rose of Versailles, and she was awarded the French Legion of Honour in 2009. 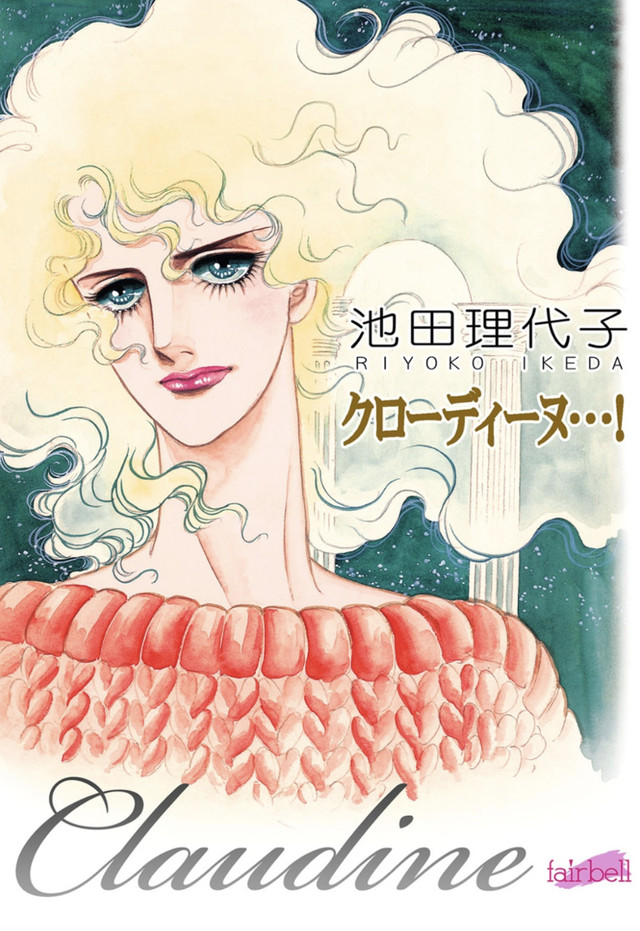