Adaptation based on Robico's romantic comedy manga hits theaters in Japan on April 24, 2018 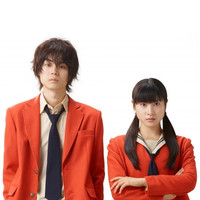 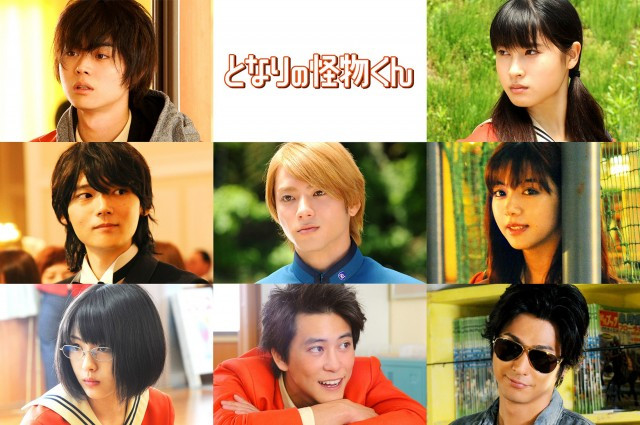 A new teaser trailer has been published for My Little Monster (known as Tonari no Kaibutsu-kun in the original Japanese), an upcoming live-action film adaptation based on the romantic comedy shōjo manga by Robico about a frosty girl and a wild boy who fell head over heels in love.

In My Little Monster, Tao Tsuchiya plays Shizuku Mizutani, an overachieving high school student with a reputation for being distant and aloof, while Masaki Suda plays Haru Yoshida, a brilliant but troubled high school student whose behavior can be unpredictable and disruptive. The two embark on a whirlwind courtship after a chance occurance throws them together. 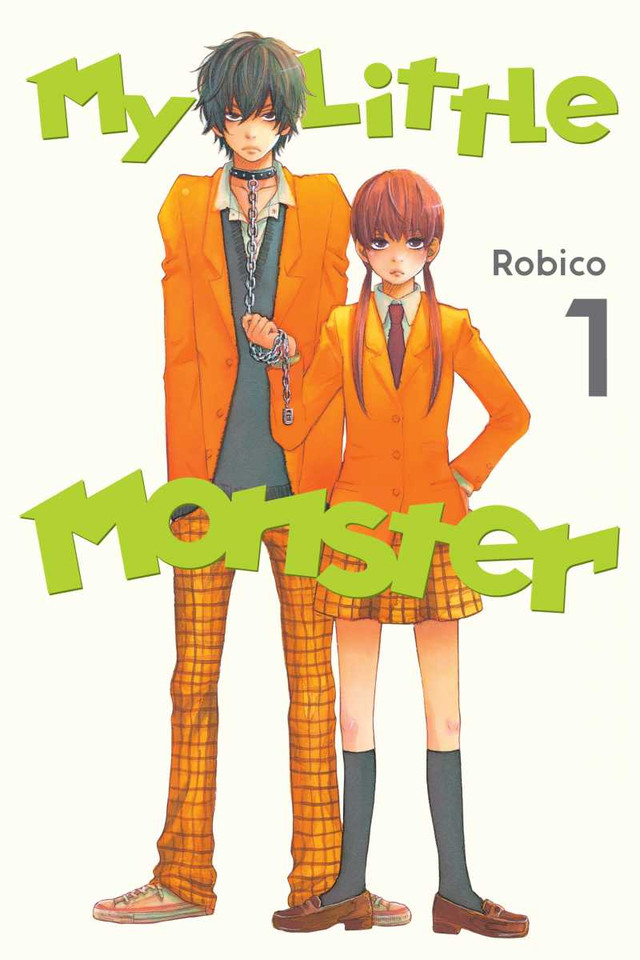 The original My Little Monster manga was serialized in Kodansha's Dessert shōjo manga from 2008 - 2013. An English language version of the manga is also published by Kodansha, who describe the story as follows:

"Mizutani is a self-absorbed overachiever, concerned only with maintaining the highest grades in school. Haru is an impulsive short tempered brute, who scares everyone with his explosive bursts of violence. Haru gets suspended on the first day of school when he encounters some bullies harassing a student and dispatches the bullies with great bloody violence. Mizutani is tasked with delivering school materials to Haru who interprets this as an act of friendship and latches on to Mizutani, much to her dismay. And so begins a strange and potentially combustible relationship!" 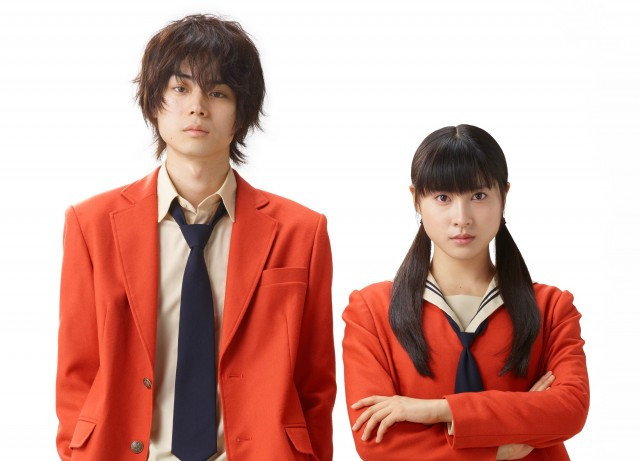 Kodansha Licenses "My Little Monster," "Say I Love You" and "xxxHolic Rei" Manga