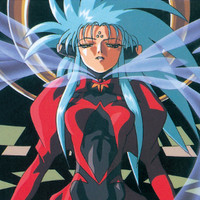 Seven Seas Entertainment is thrilled to announce the license acquisition—both print and digital—of the True Tenchi Muyo! light novel trilogy, featuring key backstory to the franchise. These are written by Masaki Kajishima and Yousuke Kuroda. Other licensing announcements include both print and digital—of the manga Fairy Tale Battle Royale by Soraho Ina, "a fairy tale survival horror series by one of Pixiv’s hottest artists!" and The Bride & the Exorcist Knight by Keiko Ishihara, "a supernatural shoujo series about love and war!"

Based on the hit Tenchi Muyo! Ryo-Ohki OVA series, this trilogy of canonical light novels explores the lore that shapes the past, present, and future of the sprawling Tenchi Muyo universe. In the first novel, delve deep into the backstory of Emperor Azusa (Ayeka and Sasami’s father) while learning what happened immediately following the conclusion of the second OVA series. In the second novel, witness the mysterious past of Tenchi’s grandfather Yosho, and how he came to find himself on Earth in the aftermath of Ryoko’s attack on Jurai. And in the third and final novel, learn the origin of the super genius Washu and the previously untold life she led as a goddess over 20,000 years before the events of the Tenchi Muyo: Ryo-Ohki series!

Seven Seas will publish the True Tenchi Muyo! light novel series for the first time in North America in print and on digital platforms in single volume editions. Volume 1 will be released on June 19, 2018 for $14.99 USA / $17.99 CAN. 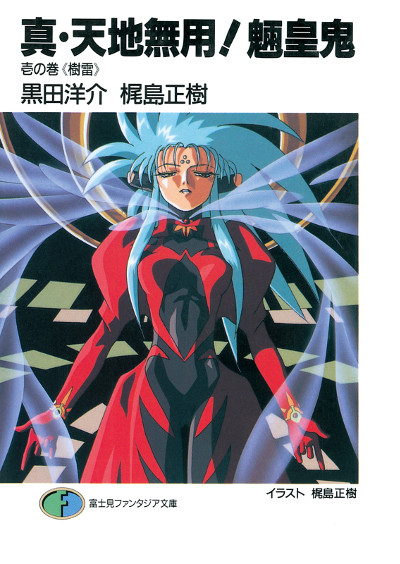 Kuninaka Aoba is the target of bullies at school and wishes for nothing more than to be on good terms with her classmates. Her wish is granted, but at what cost? Suddenly, she’s thrust down a rabbit hole, into a strangely familiar world from children’s stories--only this version comes with a dark and gruesome twist. It’s kill or be killed, in a fairy tale fight to the finish!

Seven Seas will publish the Fairy Tale Battle Royale manga series for the first time in North America in print and on digital platforms in single volume editions. Volume 1 will be released on October 9, 2018 for $12.99 USA / $15.99 CAN. 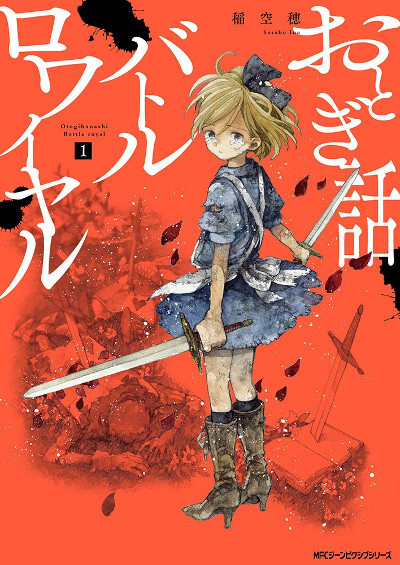 The Bride & the Exorcist Knight

Demons have been attracted to Anne her entire life. At age seventeen, she learns that a demon lord wants to marry her--and literally drag her into hell! Luckily, she's got a talented young exorcist to keep her safe from the powerful fiend. There's just one issue: the brash exorcist is in love with her, too.

Seven Seas will publish the The Bride & the Exorcist Knight manga series for the first time in North America in single volume editions. Volume 1 will be released on July 17, 2018 for $12.99 USA / $15.99 CAN. 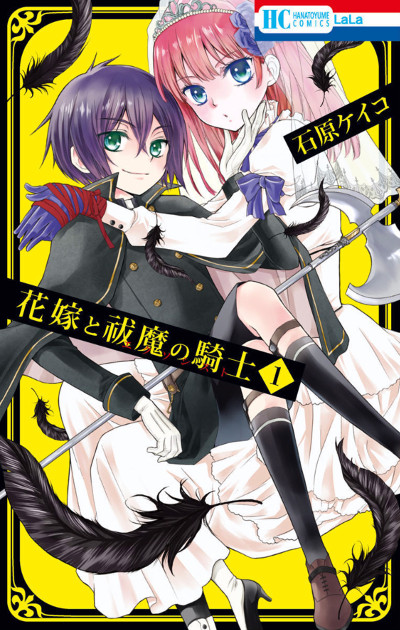