Get Ready to Octorock Out with new "Zelda" Metal EP

Fully-licensed album pays thrashing tribute to the music of Hyrule. 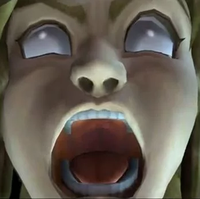 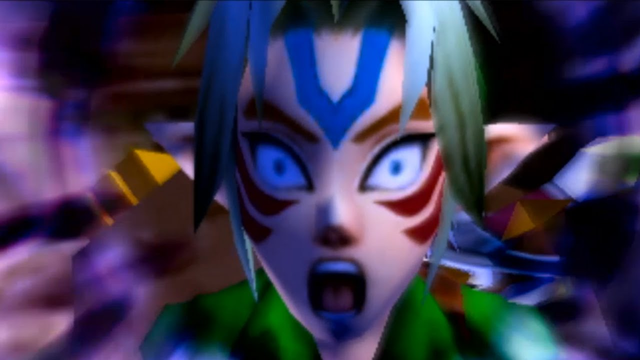 Want to listen to some Legend of Zelda tunes, but want them really loud? Materia Collective and guitarist Joel Kent have you covered. 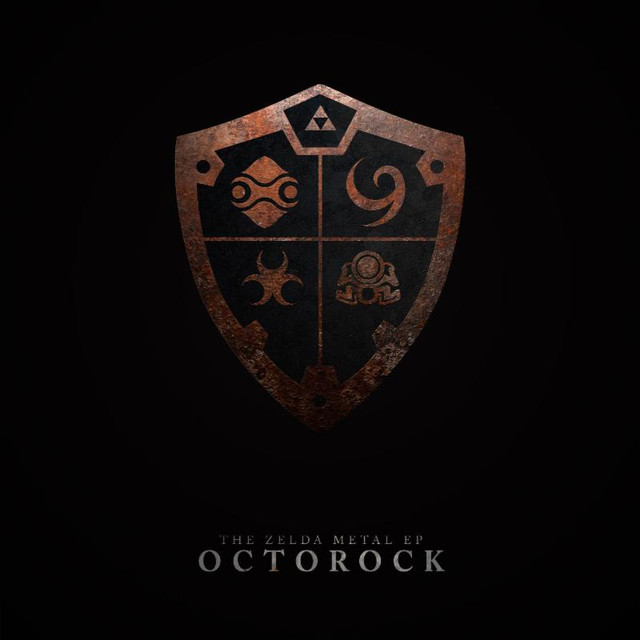 Octorock: The Zelda Metal EP is a fully-licensed heavy metal cover album featuring four tracks from the series. Kent, a UK-born and Boston-based arranger, adds some thrash to the tracks, bringing in his experience playing in rock and metal bands in northern England.

... if you play that last track backwards, do you get a metal cover of "Zelda's Lullaby"?

Octorock: The Zelda Metal EP is currently available on Bandcamp, iTunes, and Spotify.

FEATURE: The World is the Game, Designing Worlds after Breath of the Wild