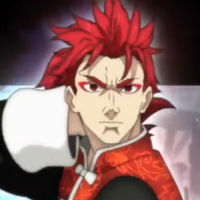 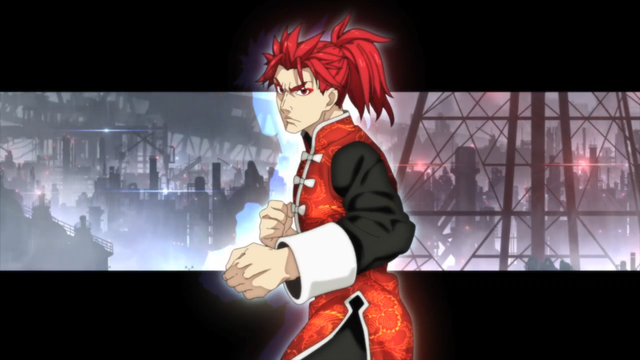 Aniplex has summoned its latest Servant for an introduction: Li Shuwen, Fate/Extra's Assassin, appears in the new 15-second CM for the upcoming anime adaptation of the game.

Historically speaking, Li Shuwen was a master of the martial art of Bajiquan, and so skilled that it is said he never had to strike the same opponent twice. Shuwen is a relatively modern historical figure compared to many others in the Fate/ franchise, having trained bodyguards for the likes of Chairman Mao Zedong.

Fate/Extra takes place in a similar but alternate universe to Fate/stay night, in which Holy Grail Wars are carried out in a virtual world within the Moon Cell. 128 Masters and Servants battle for the right to one wish. Failure means deletion from the game -- and much like a certain other virtual world, if you die in the Moon Cell, you die in real life.