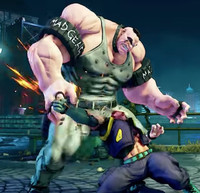 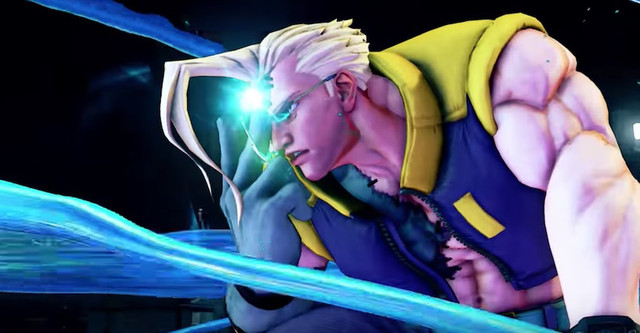 Street Fighter V is getting another major overhaul in the form of Street Fighter V: Arcade Edition, which adds in the new Arcade Mode, new monthly challenges in the Extra Battle Mode, and second V-Trigger attacks for all the characters. The latter is the focus of the latest teaser, which is here to hype V-Trigger II.

Street Fighter V: Arcade Edition launches for PS4 and PC on January 16, 2018, and those who already own SFV will get all the new stuff in a free update.