Preparing to introduce Dragon Ball to US, he said "the downside is we could lose our pocketbook, but how could it fail? It's been big everywhere it's been." 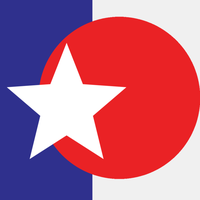 Funimation was founded in 1994 by Japanese-born businessman Gen Fukunaga after he was approached by his uncle, Nagafumi Hori, who was working as a producer for Toei. Significant funding came from co-worker Daniel Cocanougher, whose family sold their Texas feed mill to invest in the company. On November 13th, Allen Howell Cocanougher, the father of Daniel, and head of Cocanougher Feed Co at the time of its sale for Funimation funded, passed away at age 89. 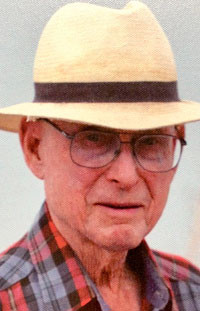 In 1995, as they were preparing to introduce Dragon Ball to the US, Allen Cocanougher said "the downside is we could lose our pocketbook, but how could it fail? It's been big everywhere it's been."

"In the original, he stands on top of a mountain and urinates. It's something boys do," said Daniel Cocanougher.  "In our cartoons here, we have the politically correct mentality," he said.

"In Japan, they try to treat the characters more complete and round and real.  We have to be real careful with that, or we'll get a lot of letters to the stations."