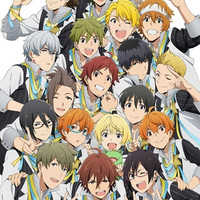 While "Outou-seyo" had dominated the top place for five consecutive days since release, "Reason" had kept following one place behind. Then on the sixth day, the fictional boy idol group overcame the real one at last.

The three-song CD from Lantis includes "Reason!!," the OP theme song for the ongoing TV anime adaptation of Bandai Namco Entertainment's social game THE [email protected] Side M, performed by 315 STARS. The special unit consits of the members of the fanchise's six main boy idol units:

The TV anime THE [email protected] Side M premiered in Japan on October 7, and has been also available 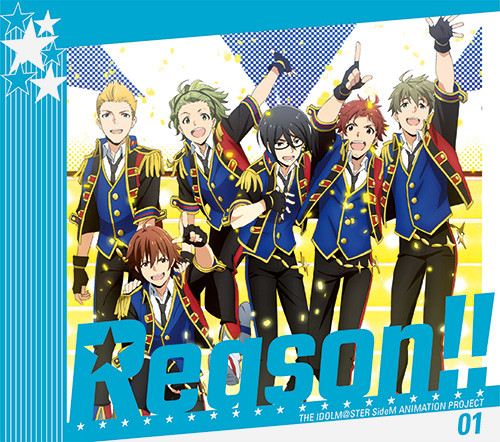 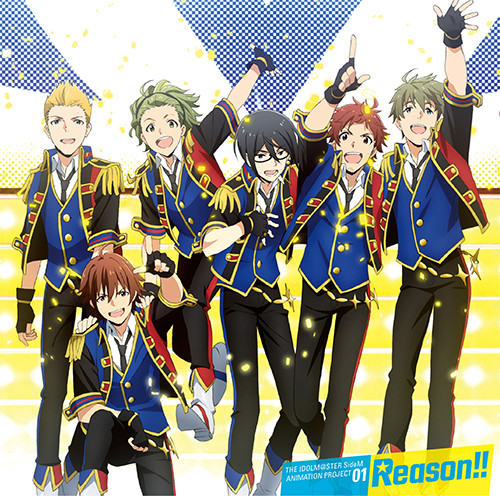 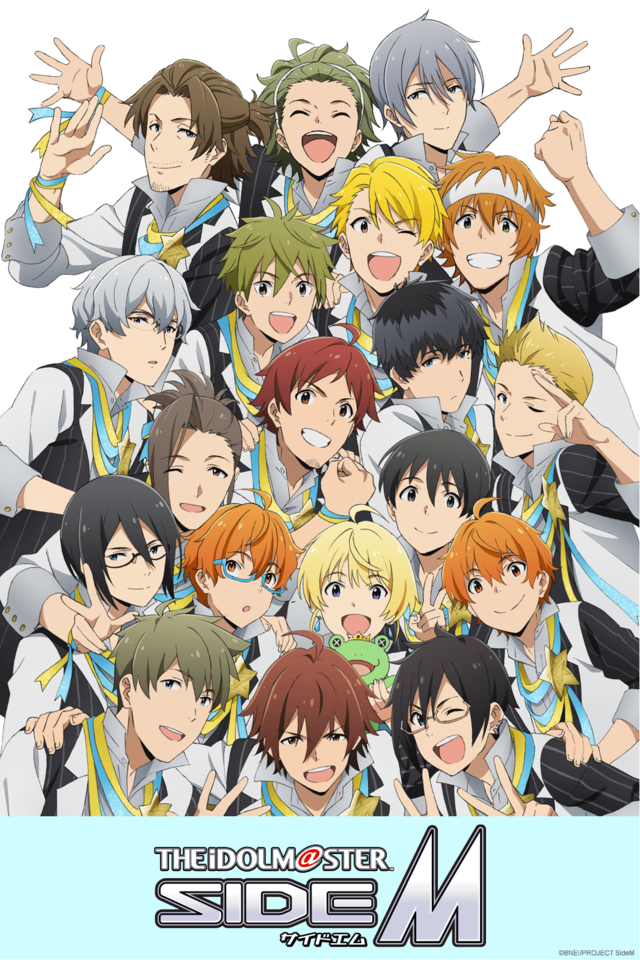