Chibi characters shrink down further for iOS and Android 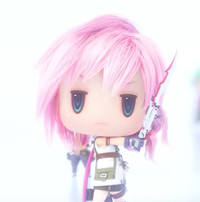 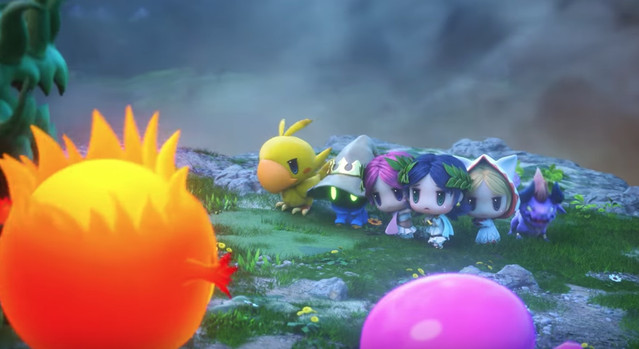 Square Enix recently announced World of Final Fantasy: Meli-Melo, which takes the already chibi-fied style of World of Final Fantasy and shrinks it down further for smartphones. The first trailer followed shortly after along with more details for the game, which will be a free-to-play RPG with microtransactions.

Pre-registration is open now ahead of a 2017 Japanese launch on iOS and Android, and the first live stream for the game is set to provide more info on November 25.