The show is set to be performed in the Japonismes 2018 event in Paris, France 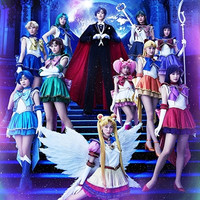 The Pretty Guardian Sailor Moon franchise's 25th anniversary project site announced today that "a new performance show" that combines elements of songs, dance, and visual gimmicks will be born in 2018. The franchise's musical shows have been played since 1996, and the new "performance show" is expected to be a more evolved version based on the recent ones.

In addition, the new show is scheduled to be performed in Japonismes 2018 next year. Japonismes 2018 is a series of cultural events to be held in France, mainly in Paris, from July 2018 to February 2019 to commemorate the 160th anniversary of Japan-France diplomatic relations. The plan for the memorial event was suggested by Japanese Prime Minister Shinzo Abe to French president François Hollande (at the time) at the Japan-France Summit Meeting in May 2016. 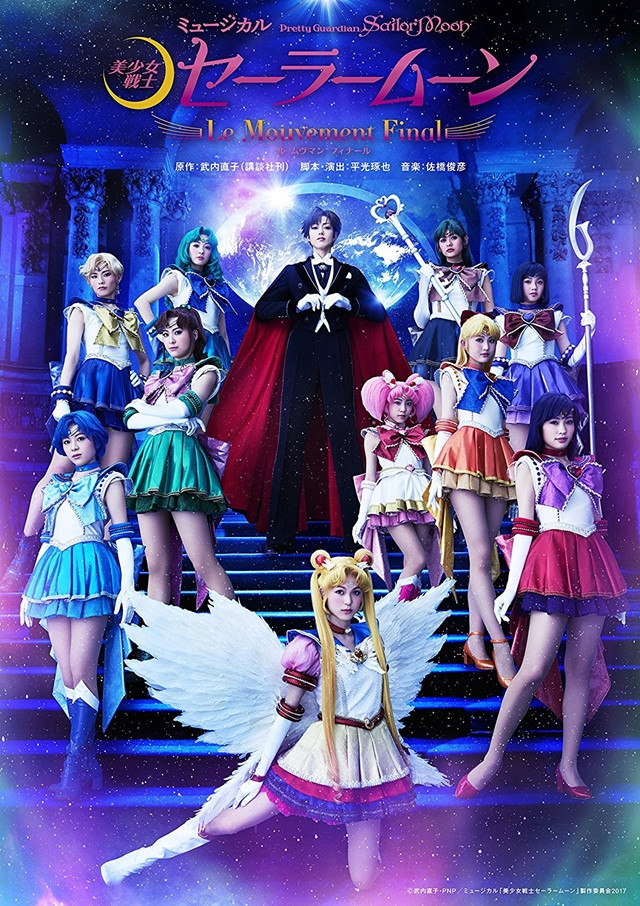