The voice of Ittoki Otoya (Uta no Prince-sama), Touma Amagase (THE [email protected] Side M) 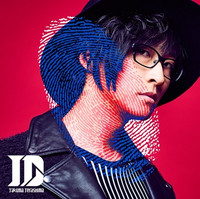 Japanese record company Lantis has posted a new artist photo, two version CD jacket images and a 100-second short version music video for 33-year-old popular anime voice actor Takuma Terashima's upcoming 7th solo single "ID" to be released on December 6. As with the previous ones, the lyric of the title song is written by Terashima himself, and he also wrote/composed "WHAT A WONDERFUL WORLD!" in the three-song CD.

Terashima is best known as the voice of Otoya Ittoki in the Uta no Prince-sama game/anime series, and is currently playing Touma Amagase in the TV anime adaptation of THE [email protected] Side M. 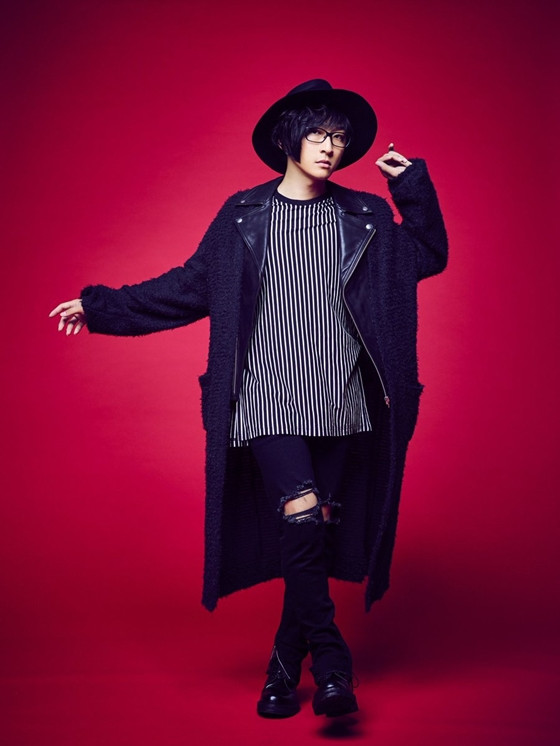 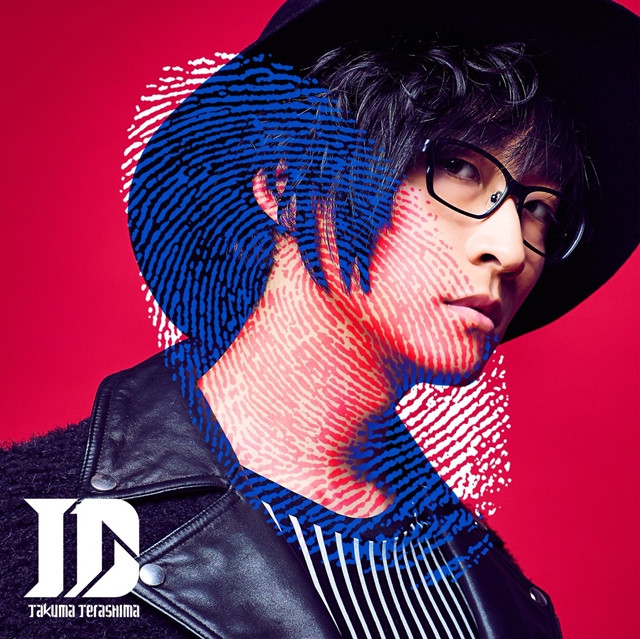 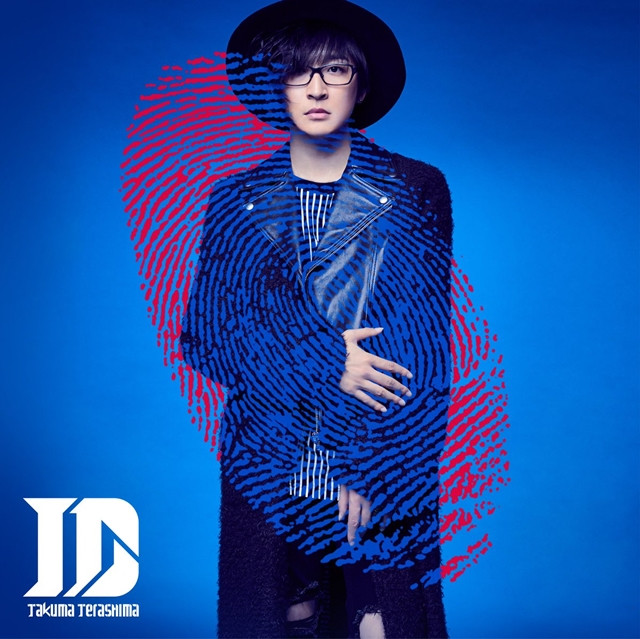