She also performed with the unit Wake Up, Girls! at ANIMAX MUSIX 2017 YOKOHAMA 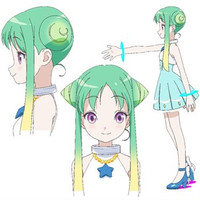 According to the character description, she is a Vdol (virtual idol) who is created for a smartphone app with a concept "Bring an Idol to Your Living Room." As her popularity increases, she has widened her activities, such as live concerts and VR stages, and is now getting influence to threaten other real idol groups including Wake Up, Girls! and l-1club. She will be a key character who will be largely involved in the upcoming story. 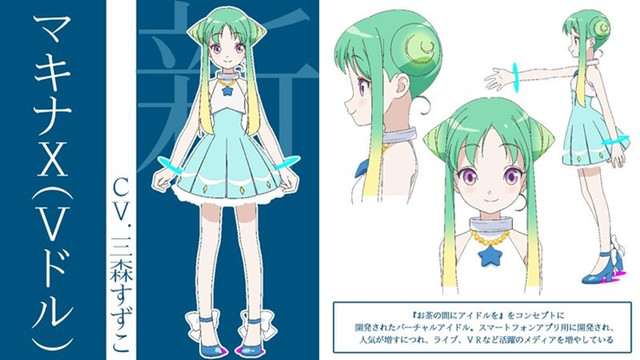 Mimori is also a member of voice actress unit Milky Holmes. As a member of the unit, she joined the ANIMAX

MUSIX 2017 YOKOHAMA concert held at Yokohama Arena yesterday, November 23, and performed with the

Along with other series, Wake Up,Girls! New Chapter is now available to Crunchyroll members worldwide 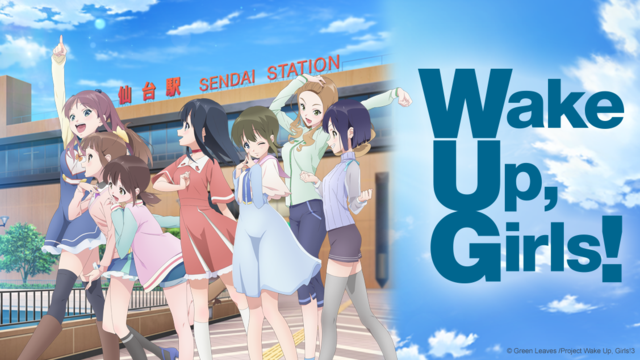