Can Broken Trust Be Mended in "Holiday Love" TV Drama? 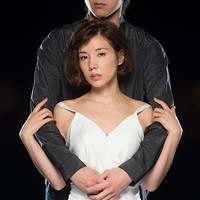 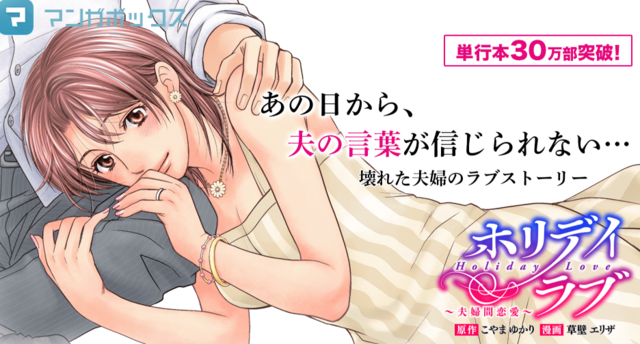 Holiday Love, a josei manga written by Yukari Koyama and illustrated by Eliza Kusakabe about married couples trying to piece their relationships back together in the wake of adulterous affairs, is being adapted into a live-action TV drama that will broadcast on TV Asahi beginning in January of 2018. 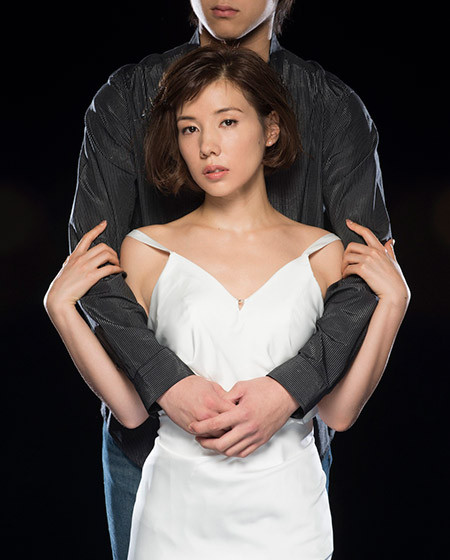 In Holiday Love, actress Riisa Naka plays Anzu Takamori, a 30 year old housewife who becomes convinced that her husband, Junpei, no longer loves her. A chance encounter with a customer at the nail salon where Anzu works opens her eyes to a world of dangerous temptations and forces Anzu to re-evaluate her feelings about her marriage. 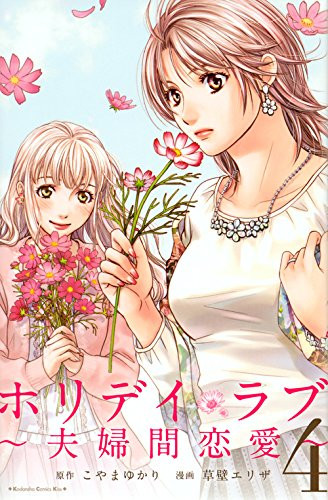 The original Holiday Love manga is digitally distributed via DeNA's MangaBox smart phone app. The Holiday Love live-action TV drama is directed by Ayato Matsuda and features screenplays by Chiho Watanabe. Holiday Love will broadcast on TV Asahi on Fridays during the 11:15 PM JST time slot beginning in January of 2018.