"Slow Start" Picks up the Pace with Supporting Character PV 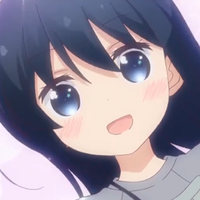 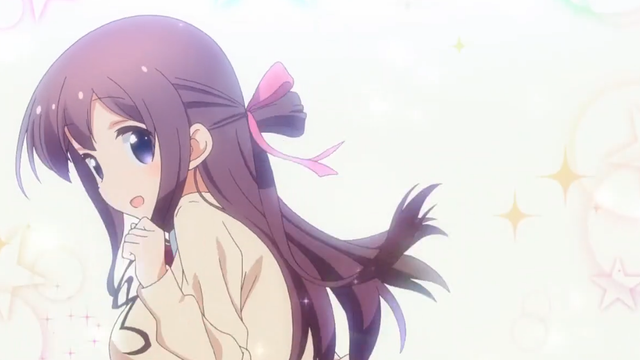 Slow Start, the upcoming anime adaptation of Yuiko Tokumi's 4-koma manga series, has just rolled out another series of character PVs. The commercials, starting with the four main characters, are bite-sized glimpses of the cast, only about 15 seconds each.

A new compilation features upcoming secondary characters, giving us a listen to the newest cast:

In order of appearance, they are: