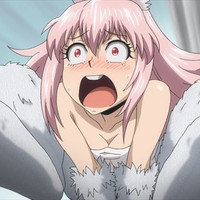 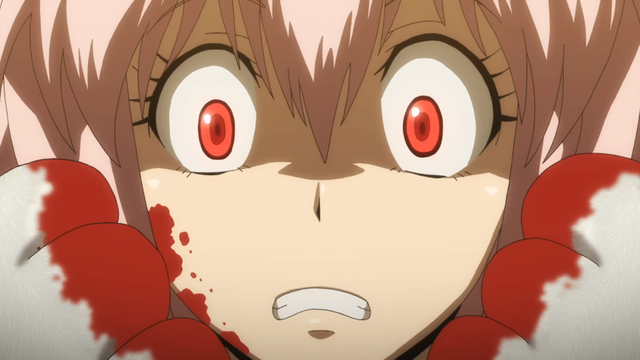 If JUNI TAISEN: ZODIAC WAR has taught us anything, it's that one should never underestimate the power of a rabbit-themed warrior, and we get a glimpse of battling bunny Ui Inaba (voiced by Sumire Uesaka) in the latest teaser trailer for Killing Bites, an upcoming TV anime based on the violent "beast battle" seinen manga written by Shinya Murata and illustrated by Kazasa Sumita.

The story of Killing Bites follows Yuuya Nomoto, an ordinary college student who gets dragged into an dark underworld of human / animal hybrid battles when he accidentally witnesses a duel between Hitomi Uzaki (aka "Honey Badger") and a humanoid lion in an isolated scrapyard. The human-animal hybrids, known as "Bruto", have secretly been used by the four wealthiest financial groups in Japan to settle scores since ancient times, and Yuuya and Hitomi find themselves at the center of this conflict.

The original Killing Bites manga is serialized in Shogakukan's Monthly Hero's magazine. The Killing Bites TV anime is directed by Yasuhito Nishikata and features animation by Liden Films. The series will begin broadcasting in Japan in January of 2018 as part of the MBS (Mainichi Broadcasting System) "Animeism" programming block.