"Resurrection of the Night" Vol. 2 shares samples of its upcoming collection. 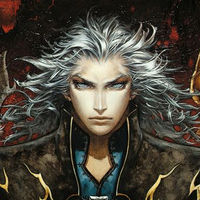 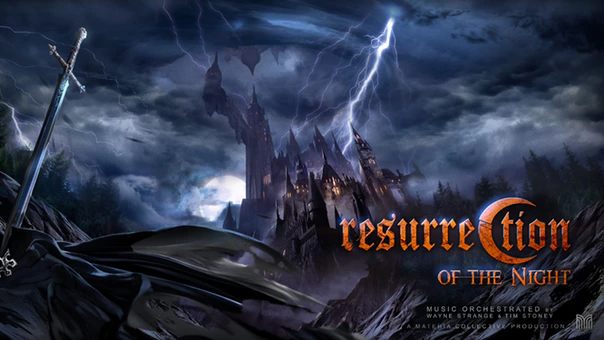 Licensed Castlevania cover album Resurrection of the Night rolled out its tunes just in time for Halloween. The second volume, Alucard's Elegy, is on its way to being funded on Kickstarter. And depending on how much help it receives from the fans, it might just contain a live orchestra and live chorus!

The second volume plans to delve into Alucard's tragic backstory, serving as the "inverted castle" to the first volume. Upon completion, the album will be available on Bandcamp, iTunes, and Spotify, as well as on CD and vinyl.

The Kickstarter page contains a sample track to give you an idea of what your donation will help create. 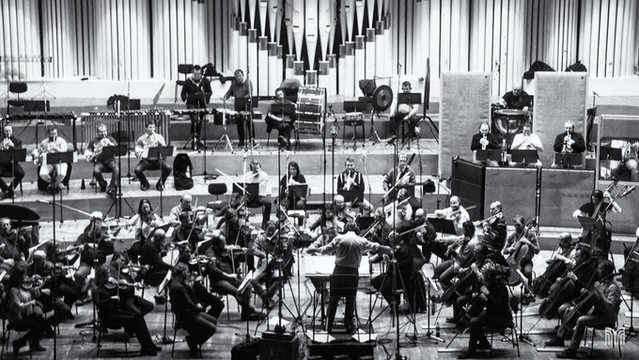 Pledges can earn you digital or physical copies of the album, goods like buttons and stickers, the chance to make creative additions to the album, or (for $666) the "Black Banquet" tier that includes a Castlevania-themed dinner with the team at MAGFest 2018.

The campaign is almost there, but it ends tonight. So get your pledges in while you can!

Tags
castlevania, materia collective
« Previous Post
"My Hero Academia" Season 3 Goes Beyond, Plus Ultra in April of 2018
Next Post »
TrySail Gets Villainous for New "Time Bokan" OP Theme
Other Top News
0 Comments
Be the first to comment!
Sort by: