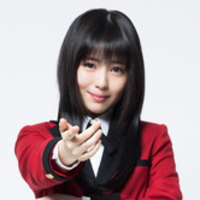 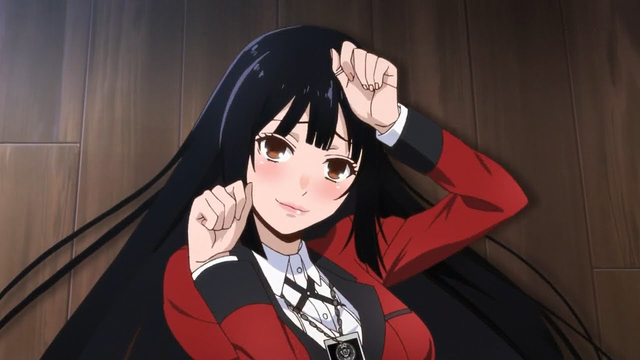 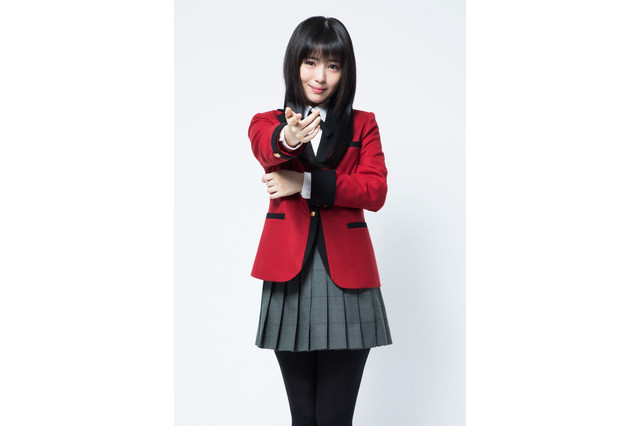 Drama fans may recognize Hamabe as the title character in the live-adaptation of Saki, as well as Menma in Anohana. As she's popular largely for playing sweet and innocent characters, fans are looking forward to seeing how she plays the compulsive gambler Yumeko once her red-eyed insanity kicks in.

As for Hamabe, she's already enjoying the work. She's looking forward to giving the role her all, saying one of her major goals in the part is to get director Tsutomu Hanabusa to crack up. 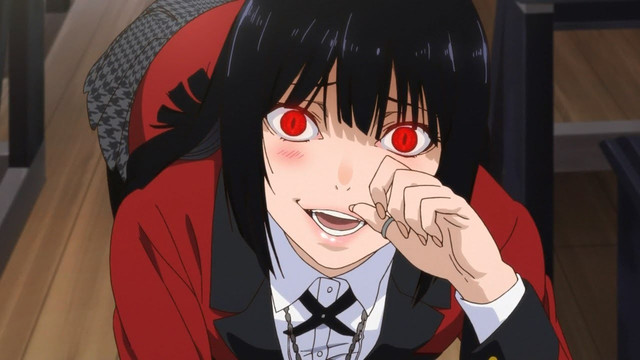 Originally a manga and adapted into an anime, Kakegurui follows Yumeko as she transfers into a school full of wealthy students where gambling is part of the curriculum. But her insight allows her to expose her classmates' cheating ways, moving her up the rankings and allowing her to indulge in her her compulsive gambling habit.

Kakegurui Live-action Film Sequel in The Works for 2021 Release