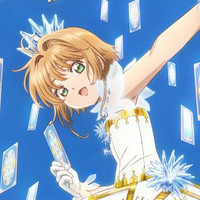 The upcoming TV anime adaptation of CLAMP's Cardcaptor Sakura -Clear Card- is set to premiere on NHK BS Premium at 07:30 on January 7, 2018 (JST).  Last week's update included the news that Maaya Sakamoto, who performed theme "Platinum" for the 1998 anime, is back for new opening "CLEAR." An early look at the next announcement reveals that Saori Hayami is on ending "Jewelry," the single of which will be released January 7th. 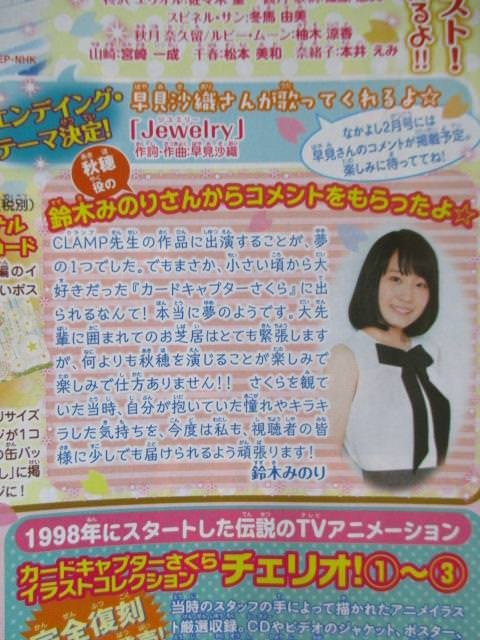