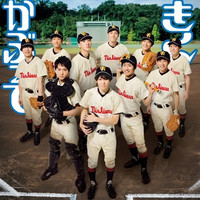 General sales of the tickets for the 13 shows of the upcoming stage play adaptation of Asa Higuchi's high school baseball manga Ookiku Furikabutte/Big Windup! started last Saturday, November 25, then all of them were immediately sold out. The play's production committee has hurriedly decided to add two more shows during the performance period of 10 days.

The play is scheduled to be performed at Sunshine Theater in Tokyo between February 2 and 12, 2018. The two additional shows are set at 19:00 on February 4 and 7. Pre-sales of the tickets will begin on December 2, then general sales will follow on December 23. One of the reason for the great popularity of the play is probably 19-year-old Shun Nishime who is cast as the protagonist Ren Mihashi. He is best known as Takeru Tenkuji in the 17th Heisei Kamen Rider series Kamen Rider Ghost (2015-2016) and still has a lot of fans.

It is also confirmed that three-member Japanese rock band Base Ball Bear's "Dramatic," the first

OP theme for the TV anime adaptation of the manga, will be featured in the play as an insert song. 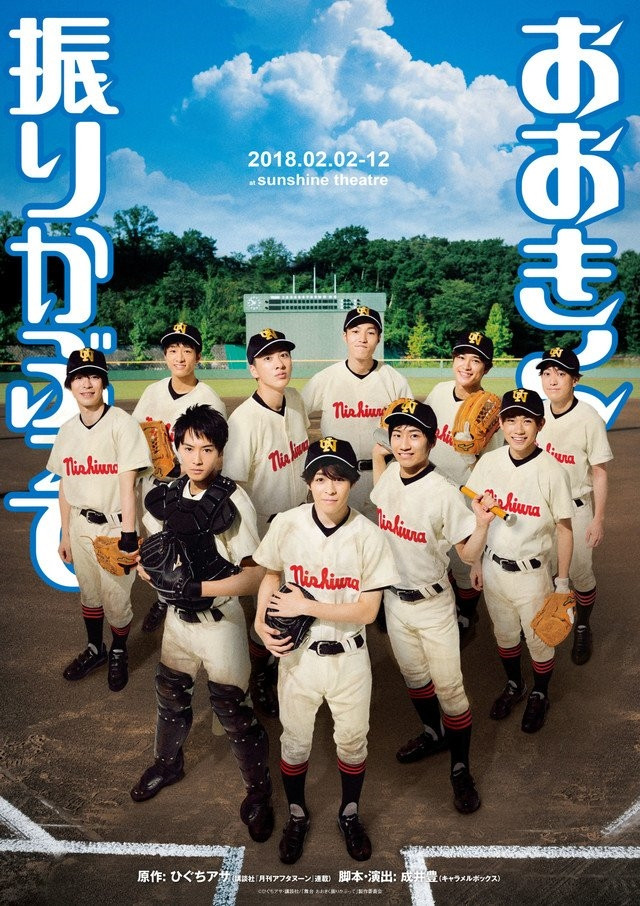 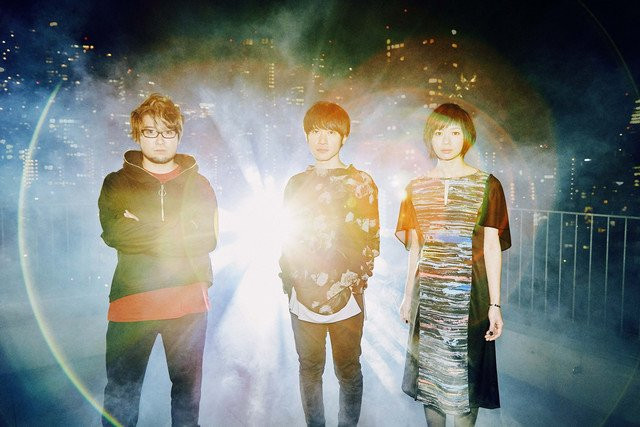 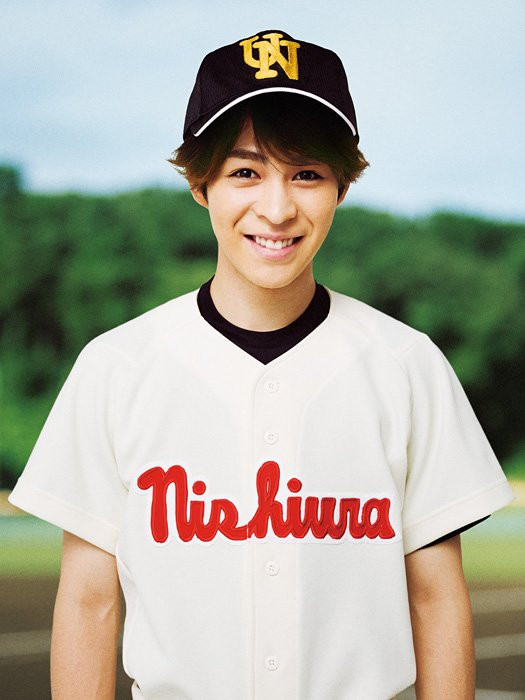