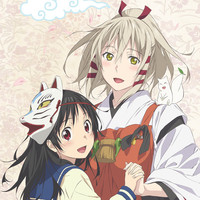 Following up on the launch of Kiddy Grade, Crunchyroll is also adding the 2014 anime adaptation of Inari Kon Kon to the streaming catalog for members in the United States, Canada, United Kingdom, South Africa,  Iceland, Sweden, Norway, Denmark. and the Netherlands. The series launches at 4PM PST. 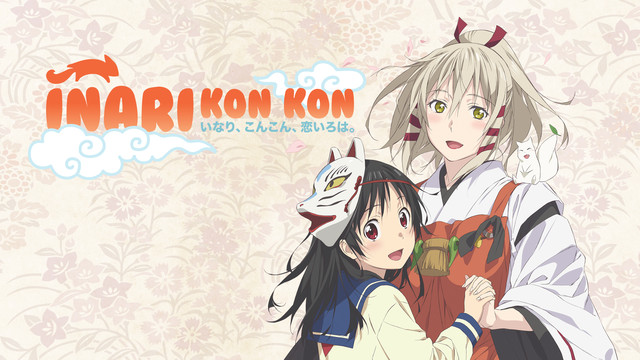