It's time to book your tickets to the Dark Continent 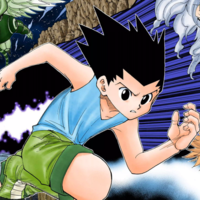 It's time to book your tickets to the Dark Continent. When last we saw Yoshihiro Togashi's Hunter x Hunter manga, it was August 31st's chapter 370 and Kurapika was deeply embroiled in the intrigue of Kakin royal succession. Now, an early look at upcoming Jump plans reveals that the series will return to the weekly shonen magazine in 2018's issue 9, due to be released on January 29th. 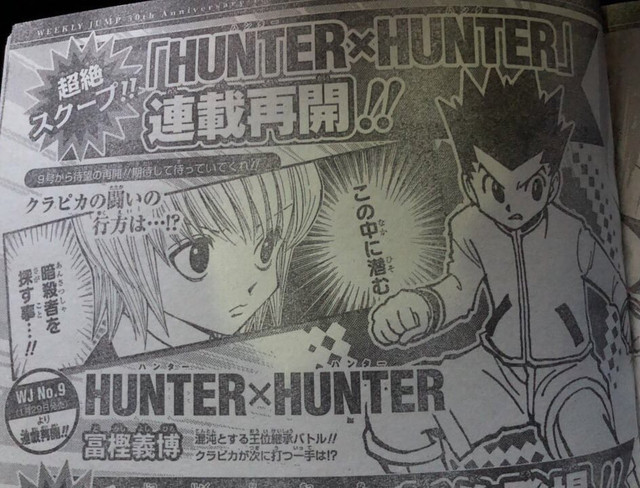 A look back at the hiatus chart...