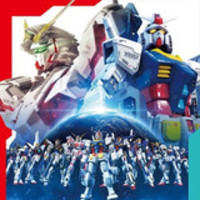 During the event period between Nov. 21, 2017 and Jan. 8, 2018, 21 1/10 scale statues of RX-78-2 Gundam, RGM-79 GM, and MS06 Zaku II are displayed at the grand staircase of the venue's Festival Plaza on the 1st floor. And each floor are decorated with merchandise, plastic models, and posters dedicated to the past Gundam TV series, with human-size Gundam statues and three large Haro balloons. 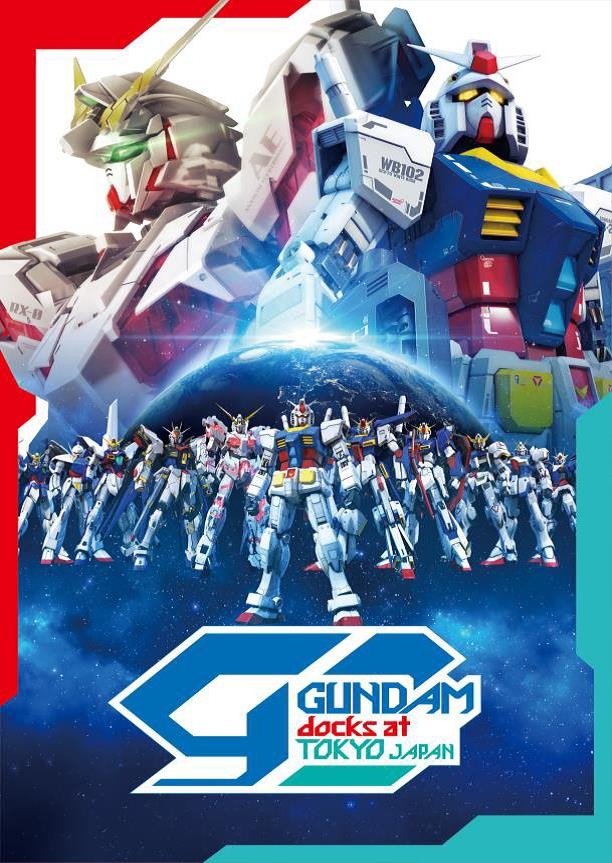 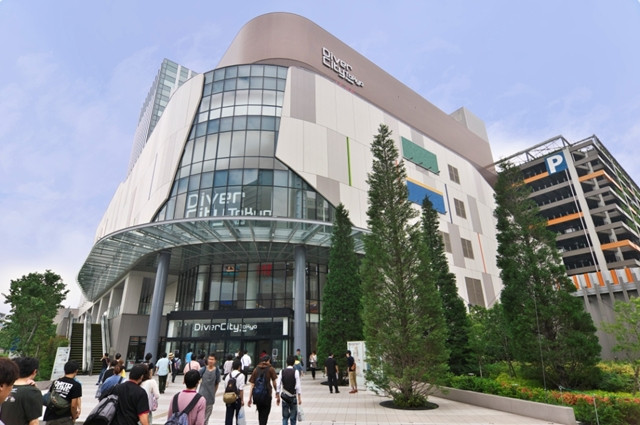 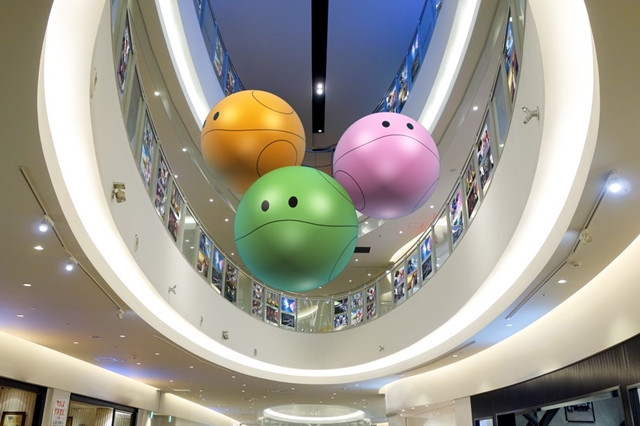 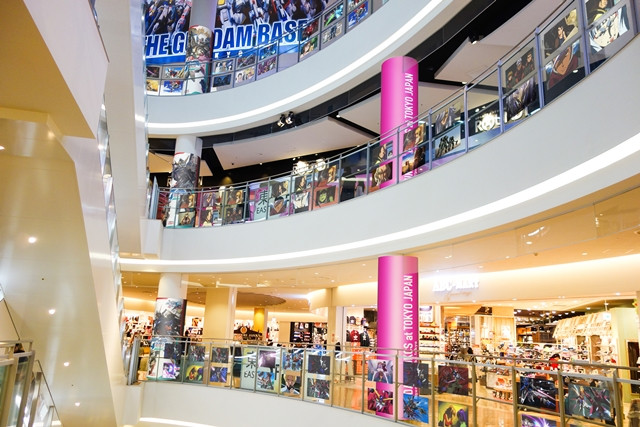 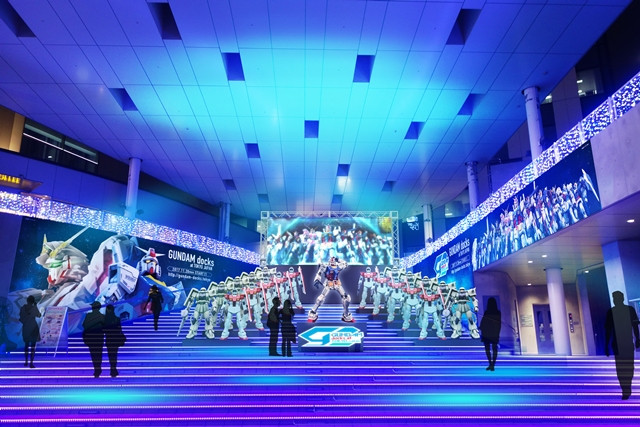 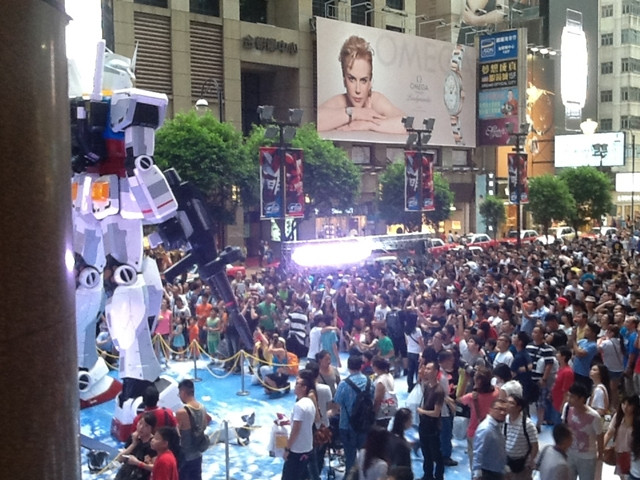 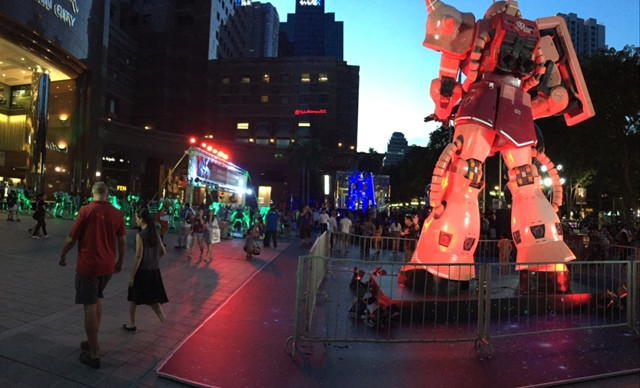 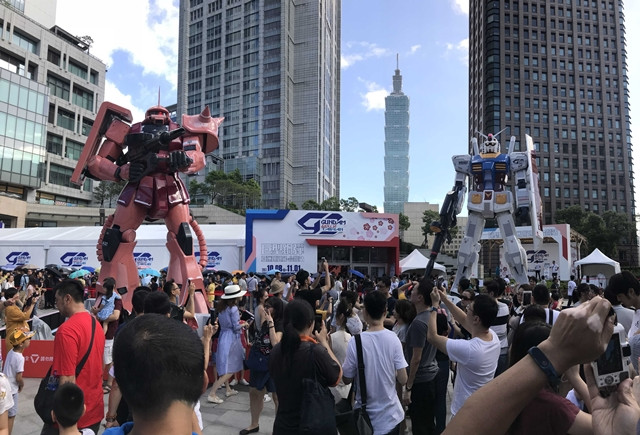