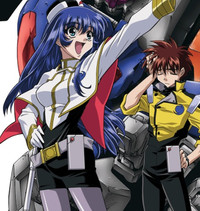 Crunchyroll is adding three titles from Nozomi Entertainment today. Big Windup! 2, ARIA The NATURAL, and Martian Successor Nadesico—including the series, Prince of Darkness movie, and Gekigangar 3 OVA—are officially set to join the anime catalog. Dig into the details for all three below! 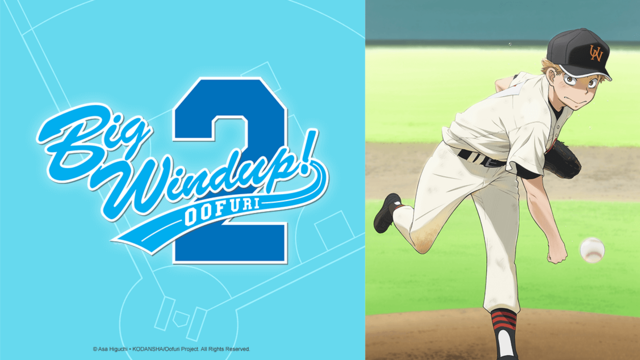 Hot off the heels of their first win, the Nishiura Nine are fired up for the rest of the Summer Tournament! Unbeknownst to them, they are being scouted by the coach of Bijyou High. 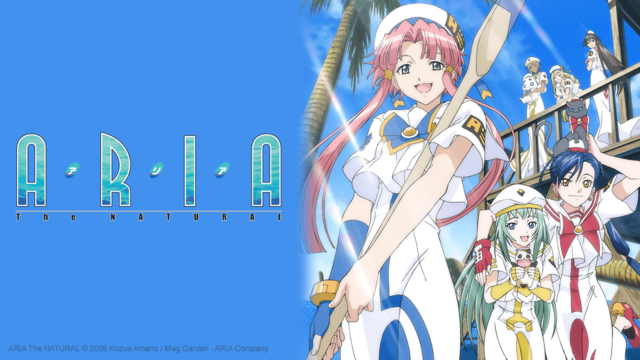 Akari, Aika and Alice are three girls who share a single dream: to become the most talented gondoliers in all of Neo-Venezia! Every day they train toward their goal, exploring all the wondrous sights that the water-covered planet Aqua has to offer. Whether it's spending a wild day at Carnevale, sharing a beautiful sunset, or even crossing paths with the mysterious spirits, for these three friends, each day is a new adventure! 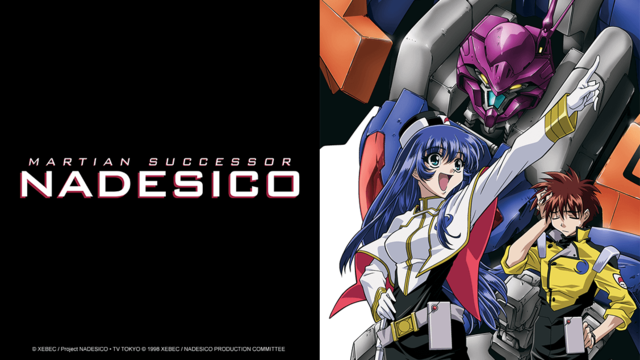 The Jovian Invaders have destroyed our base on Mars, wiped out our space fleets, and now only one ships stands between Earth and Totally Annihilation! Privately funded by the mysterious Nergal Corporation, the High Mobile Battleship Nadesico is the most formidable fighting machine ever conceived, but due to a shortage of trained soldiers the crew is a little unorthodox. Against an assistant cook as a pilot, a general's daughter in command, and the largest contingent of geeks and misfits ever sent into orbit, the poor Jovians won't stand a chance!