Get Your Isekai on with "Arifureta" Anime Adaptation 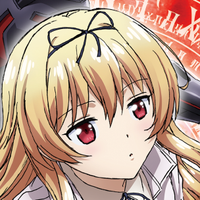 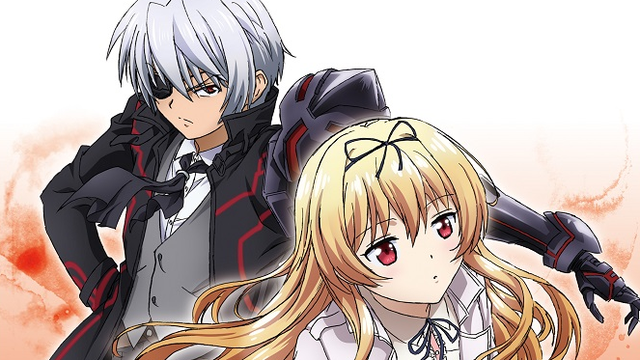 Earlier this year, light novel series Arifureta: From Commonplace to World's Strongest teased a secret project to be announced before the end of the year. Generally "secret upcoming projects" tend to be anime adaptations -- and that is indeed what Arifureta has in its future. 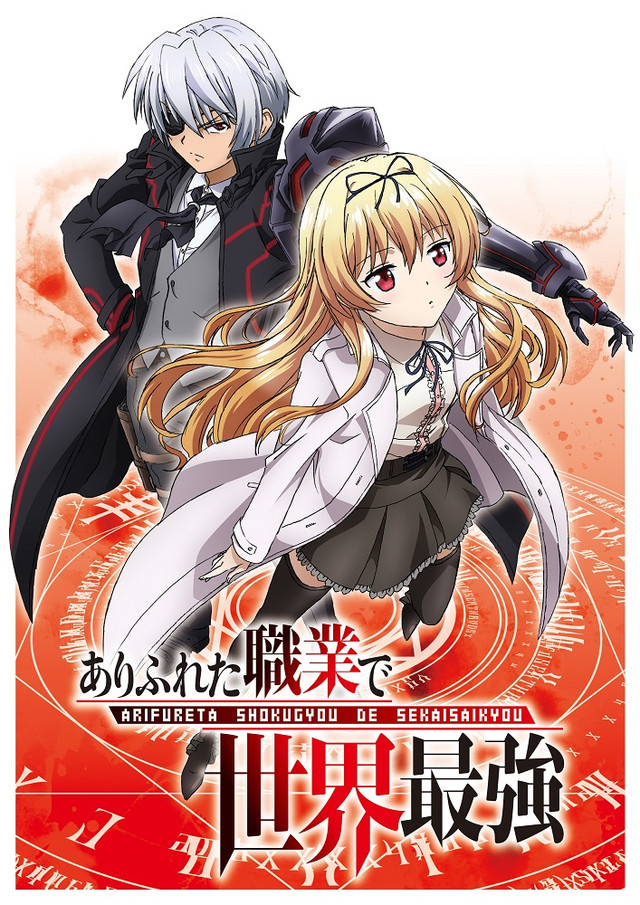 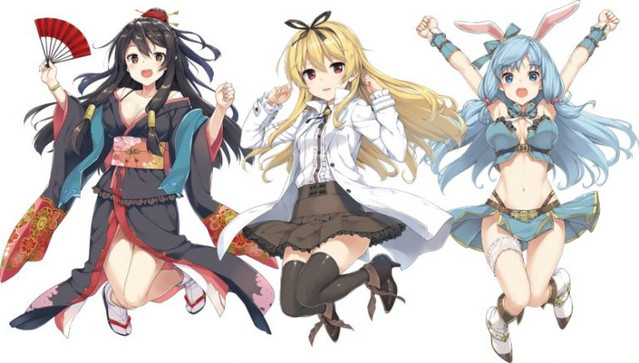 The new TV anime will be directed by Jun Kamiya (Blue Seed, Neo Ranga) with series composition by Kazuyuki Fudeyasu (Girls' Last Tour, Is the Order a Rabbit?). Character designs based on illustrator Takayaki's art will be created by Atsuo Tobe (Yakitate!! Japan), who is also serving as animation director. The animation will be produced at WHITE FOX.

The voice cast so far: 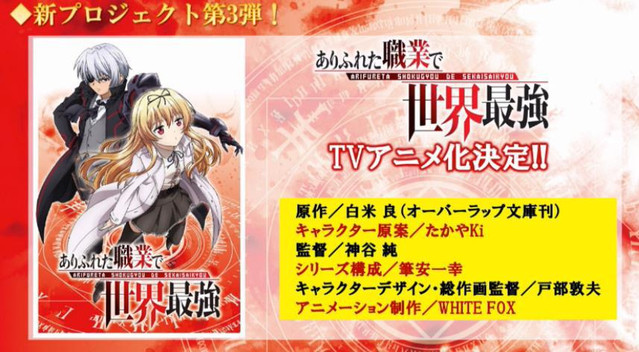 Arifureta: From Commonplace to World's Strongest will air starting in April 2018 on TOKYO MX and AT-X.