"We will make a story that digs deep into each character, including X-On and I-Guy." 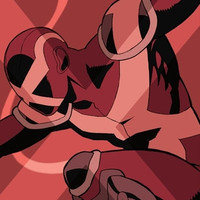 According to the reports from the ongoing Tokyo ComiCon 2017, Hiroshi Nagahama, the director of the super hero TV anime series The Reflection co-created by Stan Lee (Spider-Man, X-Men), confirmed at the stage event that he planned to work on its sequel.

Nagahama, who joined the event with two main voice actors, Shinichiro Miki (X-On), Satoshi Mikami (I-Guy/Ian Izette), and the ED theme song performers 9nine, said to the audience, "I was originally intend to get Lee to say, 'We will make a sequel!'" The internaionally famous comic creator is now in Japan as a special guest for Tokyo ComiCon 2017, and promised Nagahama to come to the stage event for The Reflection if he could. Nagahama revealed the news instead of Lee, "We are planning to produce a sequel. And I think there will be an official announcement by Lee later. We will make a story that digs deep into each character, including X-On and I-Guy."

The Reflection was aired for 12 episodes from July to October 2017, and has been available to 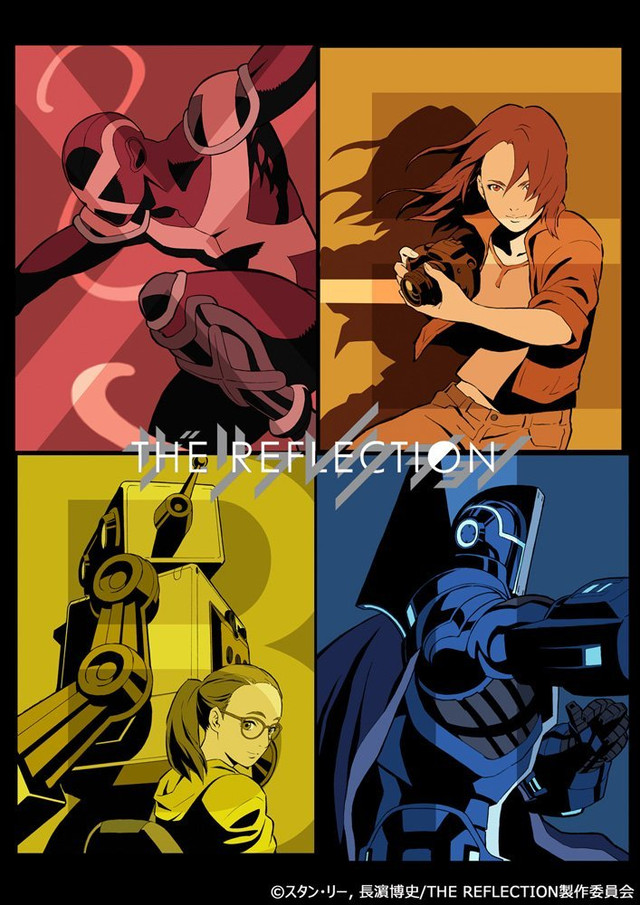