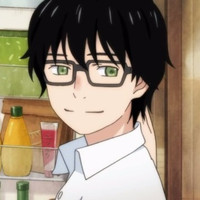 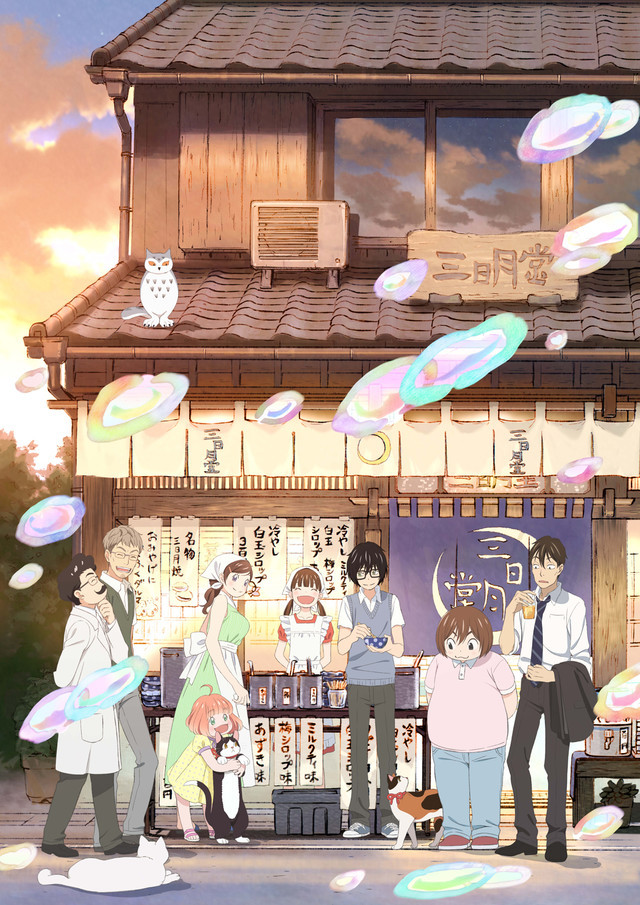 The TV anime adaptation of Chica Umino's shogi / drama manga March comes in like a lion is still going strong, and beginning in January of 2018, the series will have a new opening theme performed by UNISON SQUARE GARDEN. The song is entitled "Haru ga kite Boku-ra" ("We of the Coming Spring"), and it will be released as the band's 14th single in Japan on March 07, 2018. 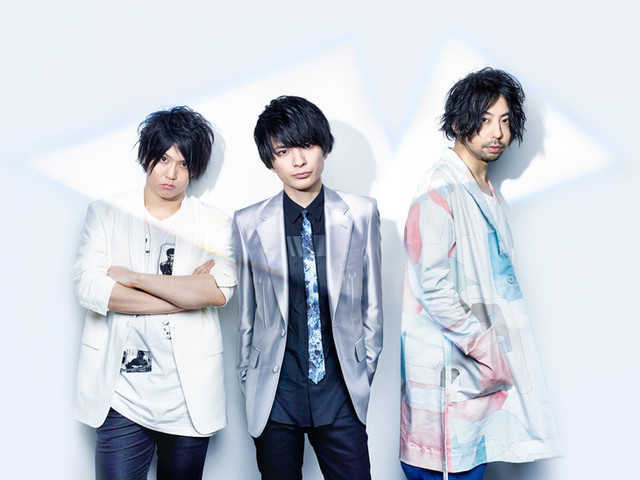 March comes in like a lion is directed by Kenjirō Okada and Akiyuki Shinbo and features animation by Shaft. The series is currently airing on the NHK G network and is also available via streaming on Crunchyroll, who describe the show as follows:

This is a gentle tale about people trying to regain something. And it is a tale of battle. The main character, Rei Kiriyama, lost his family in an accident when he was young. Now he is a 17-year-old pro shogi player who is burdened with deep loneliness. Rei lives alone in an old town in Tokyo, but after becoming acquainted with three sisters, Akari, Hinata and Momo, he begins to change little by little…