"Macross" movie news launched with a raft of teasers and reservation bonuses. 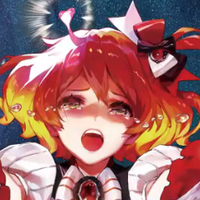 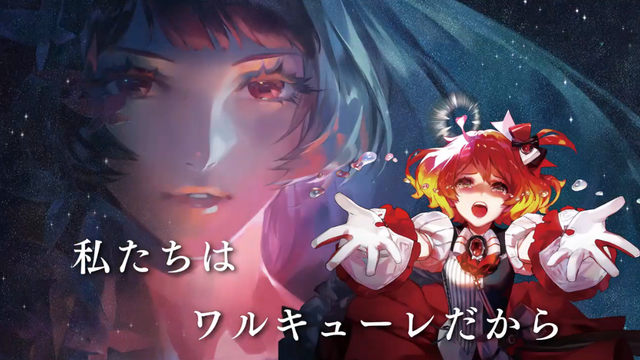 Prepare to listen to their songs -- the Macross Delta compilation film has just released its first PV, along with key art, release date, and a few other teases.

Titled Macross Delta the Movie: Gekijyou no Walküre, the film will primarily be a compilation of the original TV series. However, Shoji Kawamori has said at previous events that there will be a new Walk song (and scene to go with it), and the space battles will get a bit of polish.

The PV and other promotional material feature new art by character designer Chisato Mita -- and the art will also be featured on the movie ticket card: 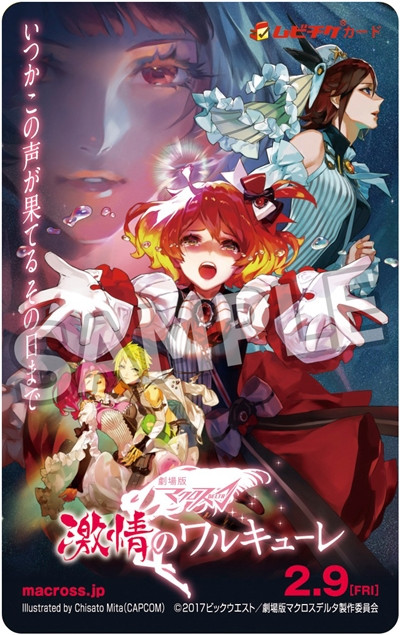 News sources have also teased that scanning a code on the movie ticket card will give you access to a mobile game app called Uta Macross Smartphone De Culture. No further information has been given concerning whether this will be an app available in the long term or just for the film, but further details have been promised "at a later date."

Tickets go on sale December 16, and will be available either via the website or at various Sofmap stores. The electronics chain will also be offering limited-edition pinback buttons with purchase of a ticket.

Buying your ticket via the official site will net you an acrylic keychain featuring on of the series's five lovely space idols: 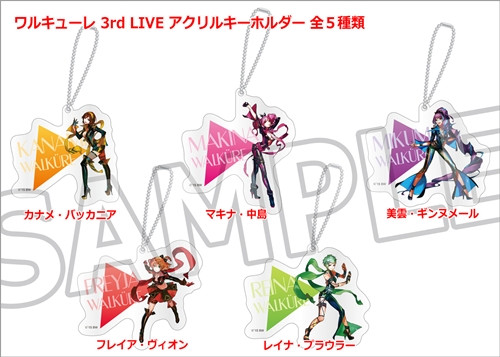 Thanks to our anonymous reader for the tip! Got a tip? Send it in!