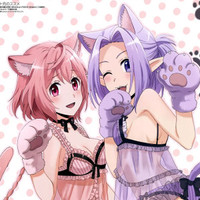 This season's TV anime adaptation of Rin Kokuyō's Recovery of an MMO Junkie wraps up this week with episode 10, "On a Moonlit Evening." Quick on the heels of the conclusion, the anime is being collected into a Blu-ray box set featuring a director's cut of the 10 episodes, a hot springs story drama CD, and a new episode 11 feature two additional short stories. A preview of this episode 11 OVA has been published.

Net-juu no Susume episode 11 PV. It will come bundled with the Blu-ray box which goes on sale December 8th https://t.co/c6vSXRxcYZ pic.twitter.com/UClCzGMQ3N 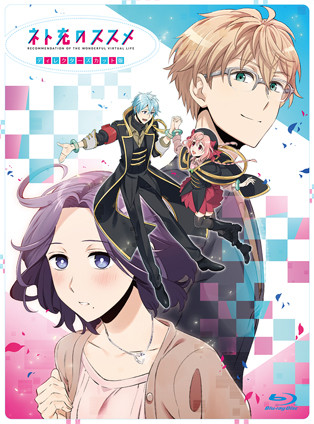 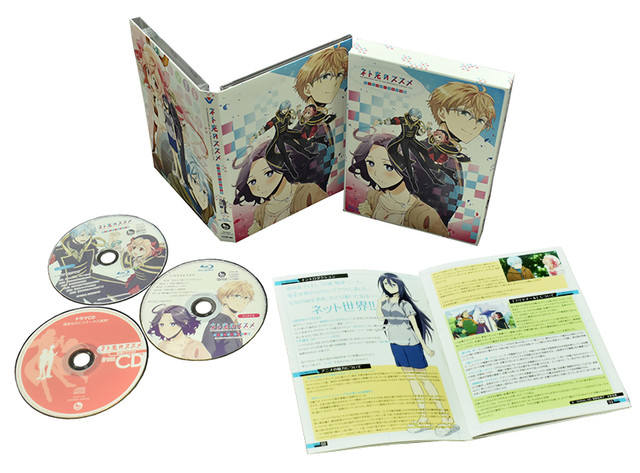